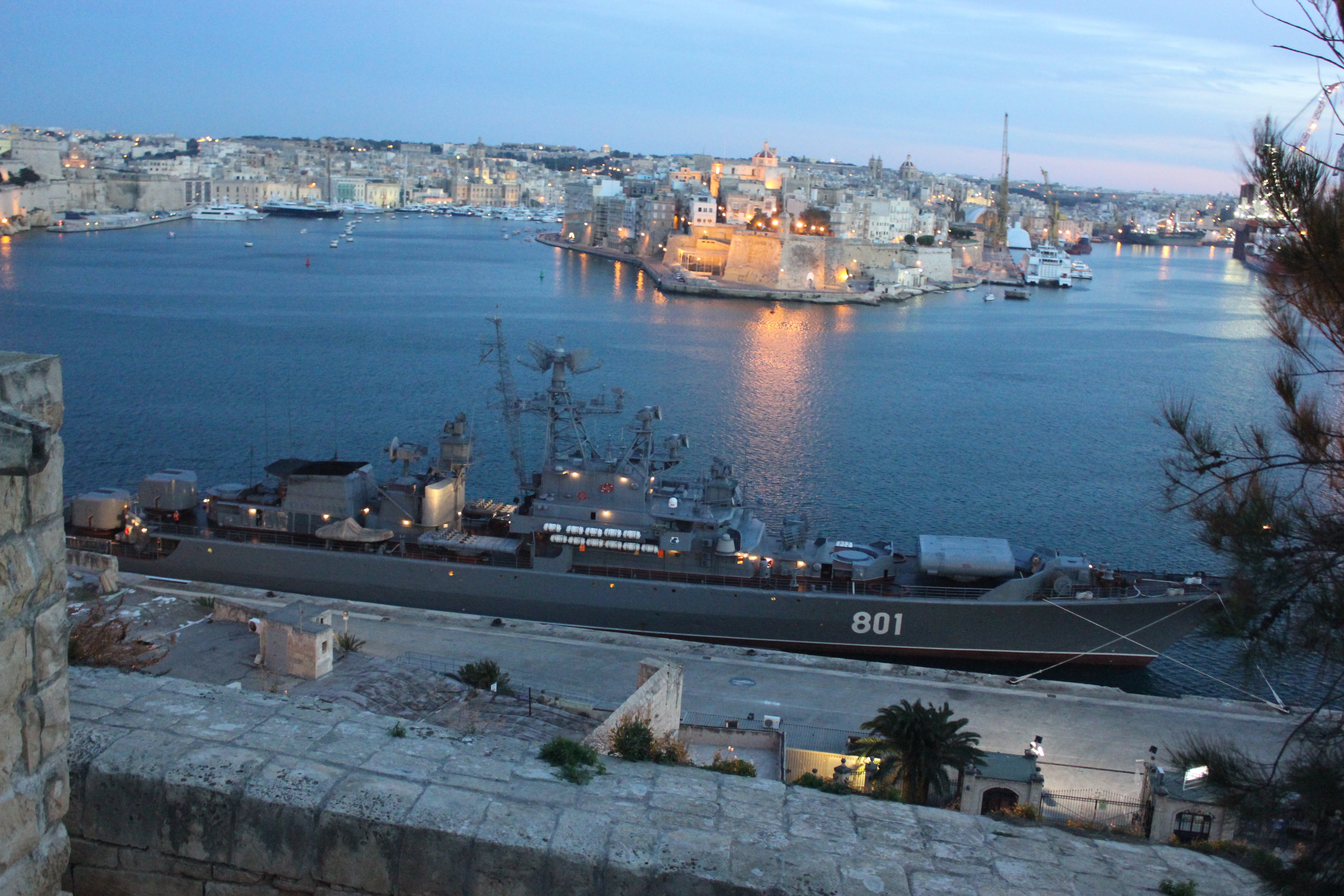 One of the elements of the Russian “hybrid war” is a possible nuclear threat emanating from the occupied Crimea. This was stated by the president of the Potomac Foundation Phillip Karber at the conference “Ukraine’s Century of Struggle to Secure Independence”, held in Washington on  7-8 December. In general, the conference was devoted to the history of the Ukrainian armed forces (including unofficial and underground formations, volunteer detachments, etc.). However, the experts were also compelled to mention some of the more recent events, primarily the annexation of the Crimean Peninsula by Russia and the armed invasion of the Donbass.

As Karber explained in the commentary to our site, there is some information that points to the transfer of nuclear weapons from Russia to the Crimea.

“I think this is a very likely hypothesis. But I cannot read the Russian minds, and therefore it is difficult for me to predict whether they are ready to use it. It’s quite likely that they see it as a politically advantageous opportunity to blackmail the West. However, we should not rule out anything,” he concluded.

Another conference participant, a researcher at the international security program at the Belfer Center at Harvard University’s Kennedy School, Mariana Budjeryn, also believes that we can’t rule out the possibility that such weapons are present in the Crimea. Moreover, according to her, the Russians had the opportunity to transfer them to the peninsula long before its annexation.

“In fact, not much is known about the possible presence of nuclear weapons in the Crimea. We know that it was there in the days of the Soviet Union. Then, during the collapse of the USSR, Moscow insisted that the Black Sea Fleet be included in the strategic nuclear forces of the Commonwealth of Independent States– allegedly because it is, in principle, has strategic importance. After Russia signed the lease for the Sevastopol military base around 2001-02, the aircraft equipment that was on the base was replaced for newer models. This included the Su-24, – bombers of dual-use, which can be used both with conventional and nuclear weapons,” – said the expert.

Mariana Budjeryn reports that after the Russians upgraded their equipment, the Ukrainian side insisted on conducting an inspection.

“As a result, one inspection was carried out, but the Ukrainians weren’t shown everything. In addition, this applies only to aircraft carriers. Don’t forget about the submarines. At the time of the collapse of the USSR, there were eighteen of them. They weren’t shown to the Ukrainian side on principle. Nevertheless, we do not have an accurate data on the presence or absence of nuclear weapons in the Crimea,” she said.

According to the Harvard expert, the strategic motivation of the Russian side is not very clear at the moment.

“The whole point of nuclear weapons is not to use them, but to change the enemy calculations and his willingness to take risks. Thus, if it really is in the Crimea, some of the information about it should be released by Moscow to intimidate the enemy and trigger the containment mechanism. Perhaps, this information will be released after Russia completes its weapons upgrade. The fact that we don’t know anything about this now shows that Russia is not yet ready to use its nuclear weapons for political purposes. But political and strategic purposes is precisely why such weapons exist in the first place,” – summed up Mariana Budjeryn.

Also, conference participants touched upon the reasons for the factual disintegration of the Ukrainian army by the time the Russian-Ukrainian conflict started, which made possible the annexation of the Crimea and the occupation of parts of the Donbass. The First Minister of Defense of Ukraine Konstantin Morozov blames it on the leftover Soviet mentality, primarily in the higher echelons of power.

“Since the beginning of the 1990s, Ukraine has begun to actively cooperate with NATO and participate in joint peacekeeping operations with the Alliance in the Balkans, Africa, Iraq and Afghanistan. The Information and Documentation Center of NATO opened in Kiev, the Mission of Ukraine to NATO was created. However, the Soviet mentality continued to dominate both in the parliament and in the military command. The authorities tried not to irritate Moscow, and politicians continued to insist that “NATO is not waiting for us.” The idea was that the Ukrainians are partners with NATO and brothers with Moscow, and if so, then, in principle, Ukraine has no one to defend itself against and we do not need an army,” he explained.

This information was confirmed in the report by Leonid Polyakov, former deputy minister of defense of Ukraine, chairman of the Expert Council of the Center for Army, Conversion and Disarmament Studies (CACDS). According to the data submitted to them, beginning in 2006, the Ukrainian army was chronically underfunded. For example, from the planned 1135.3 million hryvnias in 2007, only 682 million hryvnias were allocated, in 2009, 486 out of 2342, and so on. The number of servicemen also steadily declined by 2013.

“As of February 2014, the Ukrainian army was much less impressive than in 1995, not to mention the 91st. Since 1991, the number of military equipment has decreased by 4-5 times; the army was not modernized, and the state of its combat readiness was rather deplorable. According to the data available in the West for that period, the total number of combat-ready troops and equipment in the land forces of Ukraine nominally stood at 80,000, 775 tanks, 51 helicopters, less than 1,000 artillery pieces and 2,280 armored personnel carriers. However, due to the lack of training and the lack of military equipment and uniforms, as well as their poor condition, the immediate number of ready-to-combat military personnel was estimated at 6,000 persons,” he recalled.