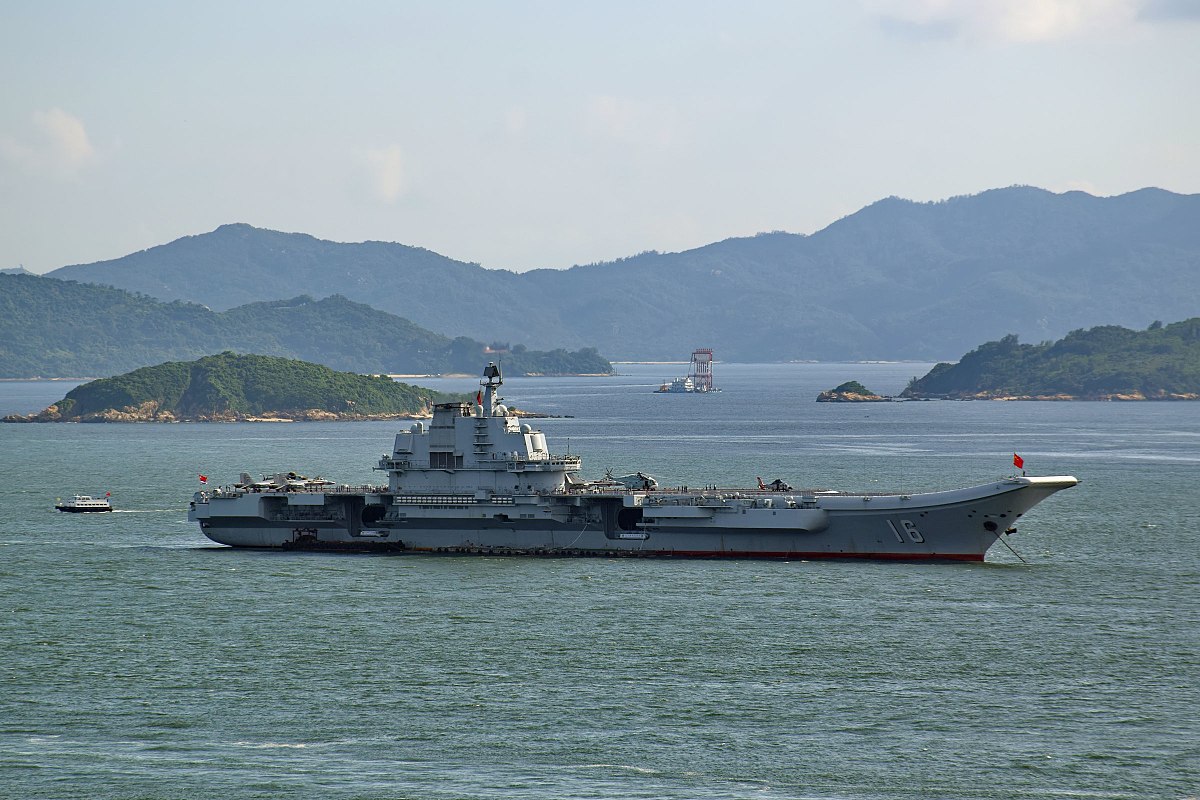 China’s first aircraft carrier, the Liaoning, has been an experiment. It has a limited deployable capability and there are a lot of logistical, training and operational issues to work out. Five years ago, DefenceReport discussed these operational issues with a former US Top Gun instructor. It seems that China has overcome some of the logistical issues and the Liaoning has operated with only minor technical issues. 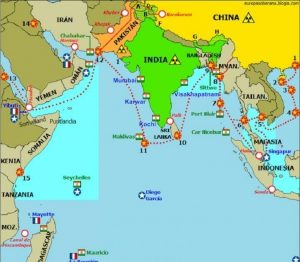 Ultimately, China’s PLAN will expand its naval operations and China has been doing so for the past decade. China has been constructing various naval outposts and extending its influence around the Indian sub-continent in what has been known as the “String of Red Pearls”. It is believed that China undertook this naval policy to secure its oil and trade routes. To counter this, India is now attempting to extend its influence in the Indian Ocean. However, it is likely that China will up the ante by conducting gunboat diplomacy in the Indian sub-continent region. China recently sent a medical ship to Venezuela to provide free medical aid to ordinary Venezuelan citizens. This is part of a move to strengthen relations with Venezuela as China pledged $250 million dollars to boost oil production.

It is foreseeable that once China’s navy has two or three aircraft carrier groups that China will expand operations into the Indian Ocean. It could take part in combatting Somali piracy and perhaps even bring additional humanitarian aid to beleaguered areas in a bid to increase its diplomatic ties and secure natural resources.

When it comes to countering China’s aircraft carriers on a regional basis, some look onto India. India and China have had a history of regional conflicts and are two countries poised to become greater powers on the international stage. Both countries are also modernizing their militaries, which also includes a greater maritime presence and aircraft carrier ambitions.

But this has not stopped other regional actors to make their aircraft carrier intentions known. It has been widely reported that Japan will be upgrading its two existing 248-metre-long Izumo-class helicopter carriers so fighter jets can operate from the vessel. At the moment, each vessel can operate 14 helicopters.  The Chinese Liaoning is approximately 305 meters. It was built for fixed-wing aircraft to be operated from its decks and China has built an integrated support network to support it. Japan’s aircraft carrier response will be very limited in overall capability. Japan is in negotiations to acquire more additional F-35 stealth fighters and it is conceivable that they could be the F-35B carrier-based variant. This move has prompted critics to argue that Japan cannot have an aircraft carrier due to its constitution, which states that Japan cannot have a military force with offensive capabilities.

China’s third aircraft carrier is designated as the Type 002. It is rumoured that the Type 002 will be bigger and more capable than the Type 001A. It is believed that the aircraft carrier’s progress has been hindered because of budget cuts and the rising costs of the J-15, which is the current carrier-based fighter jet. However, the technical issues of the J-15 will only mean that the operational capacity of the Chinese aircraft carriers will be affected in the short-term, at least until either the difficulties are fixed or a replacement can be found. And rumours still circulate that China will deploy its domestically-built stealth fighters on the carriers.

The issue though is the tonnage displacement. If the Type 002 is larger than the Type 001A, there will be a logistical issue to overcome – non-nuclear propulsion. The UK built the 65,000-ton Queen Elizabeth-class aircraft carrier which currently undergoing sea trials. It is powered by two Rolls-Royce MT30 gas turbines and four diesel generator sets. It is difficult to believe that China would build a larger aircraft carrier that was powered by fossil fuels driving a steam turbine. This means that there will be a larger consumption of resources. In other words, its operational range will be limited due to logistical supply issues.

Until China can build a nuclear-generator that will be small and powerful enough to power a vessel the size of an aircraft carrier, its aircraft carrier fleet will remain regional and not a global force. But it is a regional naval force that also has built a network of supporting bases in the Indian Ocean that could assist with the resupply of a carrier-group, especially the naval port at Gwadar, Pakistan. India’s carrier ambitions will continue and may increase beyond the three that are planned. Japan’s aircraft carrier plans are still forming, but it does indicate that the region is becoming wary of China’s expanding influence.