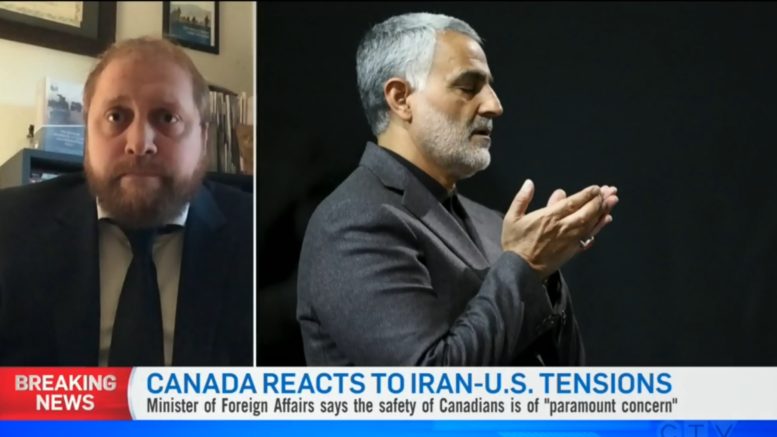 Stewart Webb joined CTV National News to discuss the possible consequences to Canadian and allied troops in Iraq in the aftermath of the killing of Iranian Quds Force Major General Qasem Soleimani.

If the video does not work, the link can be found here.