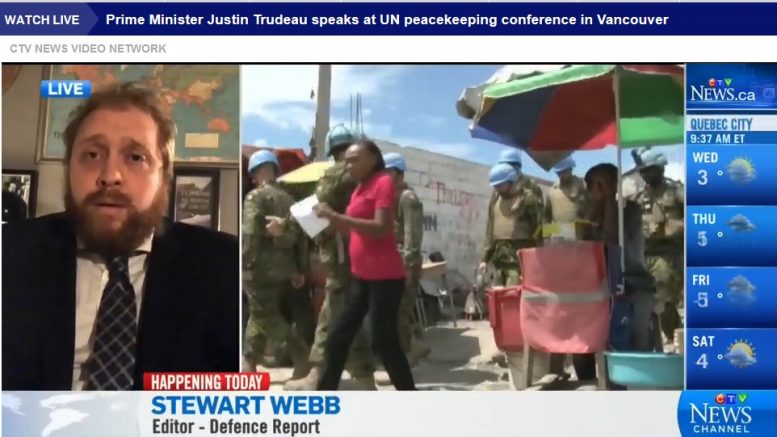 If you are having troubles watching it, it can be found here on CTV.