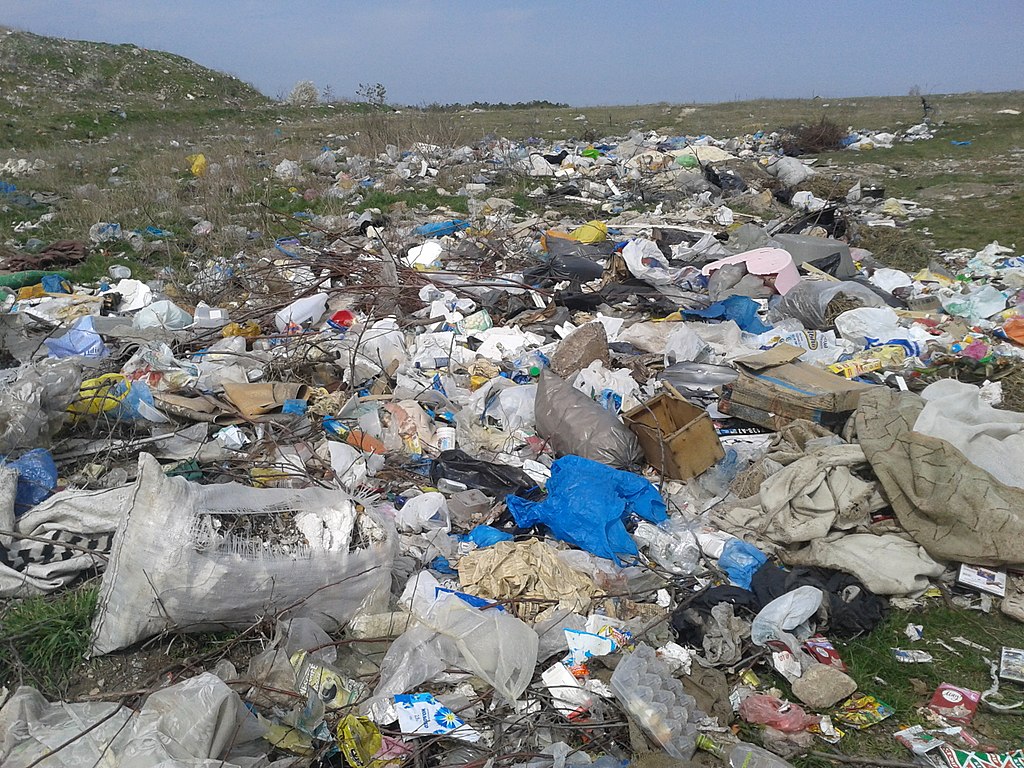 This week al-Shabaab announced the banning of single-use plastic bags in areas that they control. Obviously, the ban attracted worldwide attention because of the curiousness of its edict. It is a headline that has attracted much attention and is seemingly a fun article for many to write. However, there is more to the plastic bag story and not just that al-Shabaab also announced the curbing of logging of local and rare trees in the same decree. Al-Shabaab’s environmental interests only highlight the struggle for legitimacy and influence between the terrorist group and the Somali government.

Al-Shabaab’s ban on plastic bags aims to protect the environment, people and livestock. Plastic bags have been banned in Uganda (twice), Kenya and in Somalia. The original ban on plastic bags occurred in March 2005 and was not directed by al-Shabaab, but by the Somali government. Three weeks later, plastic bags were still rampant in Somalia despite the ban. The ban was imposed because many of these single-use bags were discarded and ended up in shrubs and then the animals that foraged on the shrubs would ingest the bags. The ink in the plastic bags might contaminate water supplies, but also issues with waste disposal in general.

It was not just regular grocery bags, but also bags used for the distribution of khat, which might turn out to be a double-edged sword for al-Shabaab. Khat is a green leafed, highly addictive, mild narcotic that can be made into a tea, but is normally chewed and provides a stimulant effect. Plastic bags are used for the distribution of the leafy drug as they help the khat to retain its moisture, if not the hat would be unusable for regular consumption within hours because of the heat. In fact, consumption must occur within 24 hours of harvesting or it loses its potency.

Although, narcotics are strictly prohibited by Sharia law, the group does benefit from the domestic khat market and export of it through taxation. It will be interesting to observe how the plastic bag ban will affect the group’s financing. It may be the case that khat exports will increase as a measure to reduce khat usage within al-Shabaab territories and still provide an income for local farmers.

It has been 13 years since the original ban and the al-Shabaab ban indicates that nothing has been done to significantly curb the plastic bag endemic. This may seem to be a quick public relations stunt to get some attention and a quick global headline, but it is not. It is very much a governance issue. Al-Shabaab has been put in the category of ‘terrorists’ because of their violent actions. But it should be remembered that al-Shabaab controlled more territory than ISIS did in its heyday and that it has enacted policies to curb environmental and societal degradation in the past.

But this is not the first time that al-Shabaab has issued an edict to solve a local environmental issue. A decrease in rain and global warming means that food scarcity is becoming a reality in Somalia.  Many governments and military organizations have acknowledged that global climate change is a clear and present security concern and food security is inextricably linked with global climate change and if we know it, so do the insurgents. Al-Shabaab also recognised this threat to the population that it controls in its territories many years ago. In 2011, al-Shabaab orchestrated one of the largest irrigation projects for the country in recent time for Somalia. The aim was to increase food production as a looming food crisis was impending. It also aimed to free the population under its control from the aid of NGOs. The majority of the food aid provided by local and international aid organizations originated outside of Somalia and it severely weakened the local agricultural industry as did the continuous drought conditions.

The scheme also went a step further in what may have been the first Farm to Table scheme before it was cool with hipsters. In a bid to strengthen the local economy and make the population more independent from international handouts, al-Shabaab declared that restaurants that served locally produced food would be eligible for free rent and tax exemption. By doing this, al-Shabaab was able to increase the region’s food security, bolster its credibility with the local population and reduce the influence of local NGOs and IGOs. Again, very much an ongoing war between al-Shabaab and the Somalian government for the right to govern the region.

Al-Shabaab is not the only group that has attempted to improve the local environment and the conditions for the local population. Last year Taliban leader, Hibatullah Akhundzada, decreed that Afghanis should “plant one or several fruit or non-fruit trees for the beautification of Earth and the benefit of almighty Allah’s creations”. It should be remembered that before the Soviet invasion of Afghanistan, the country’s exports were based on an agrarian industry of vegetables, rice and fruits and that the country has a deforestation issue as Somalia has. This is another example of how an insurgent group will attempt to increase it influence and legitimacy over a local population.

Al-Shabaab’s plastic bag ban was highlighted by the mainstream media and mocked by some. Although, the plastic bag ban is an attractive headline, there is much more at stake than most media outlets took notice of.  The issue is that many of these terrorist groups govern the territories that they control or heavily influence. They provide justice systems, create and build medical facilities and a whole litany of other governmental services. Both the Taliban and al-Shabaab gained influence in their regions because they provided a judicial system that was non-existent afters years of civil war. These terrorist groups adapt and if an environmental issue is a major concern, they will find a way to combat that to bolster influence and legitimacy.