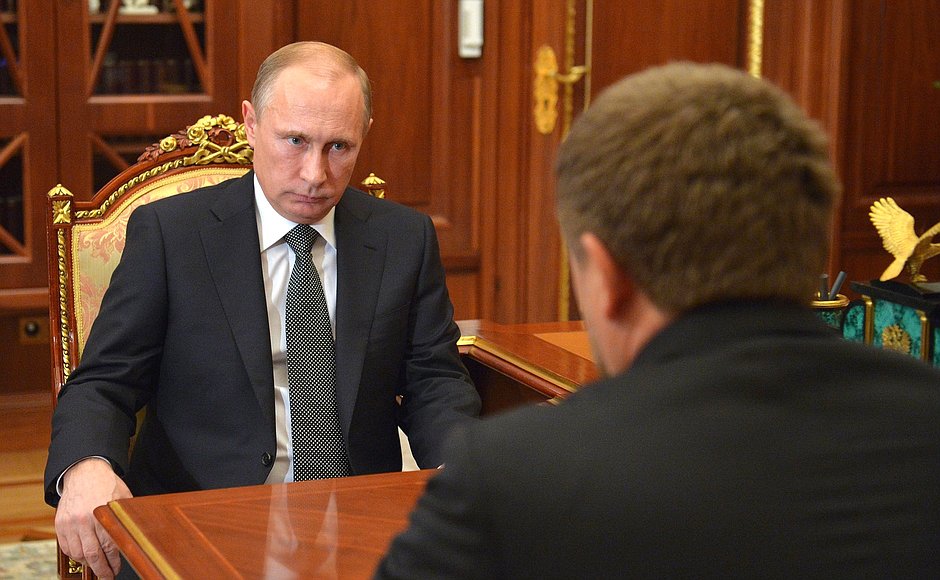 With Russian involvement in Ukraine as an established fact for everyone but the Kremlin and the growing presence of the Russian military in Syria with operations expanding, frequent discussions concerning Russia only seems to focus on the clear and present. Despite the recent agreement reached between the US and Russia concerning Syria there seems to be doubts in the US that it will lead to a lasting solution as the Kremlin’s word at this point is worth even less than the Ruble.

What is often lost in Western approaches that centre on Ukraine and Syria is the Kremlin’s real fears, their ‘hidden fear.’ Hidden only because the Western approach lacks the nuance and subtlety to appreciate the depth of Russia’s domestic woes and resulting instability. Beyond this there is a geo-strategic concern that is often missed when we bounce between Syria and Ukraine, it’s hard to believe really since it literally lies on the geographic road between these two going concerns and has historically been one of Russia’s greatest security concerns.

I am of course speaking of the Caucasus. It is in the North Caucasus where Russia’s military first integrated drones into their combat units and it is here where they are most advanced in this regard. This week it was reported that the Kremlin had also kitted out a further 1,000 Russian soldiers in the district with the latest ‘Ratnik’ advanced kit. The latest Russian infantry combat system it includes new body armour, advanced thermal and night vision optics, advanced communications technology known as the “Strelets” (“Musketeer“) system allowing for both voice and video communication between soldiers, their commanders and headquarters. There is also the integration of a GLONASS navigation module so that each soldier location will be known at all times. Essentially this brings the Russian military into the twenty-first century by equipping their soldiers with the computers that their western counterparts are familiar with.

This military focus on the Caucasus comes at a time when the Russians are engaged in both Ukraine and Syria is telling if one pays attention. There is growing concern about jihadists in the Caucasus which the Russians have barley managed to settle down over the last decade. Tension between Russia and a focal point of Caucasus instability, Chechnya and the Chechen leader Kadyrov – who seems intent on doubling down at every turn as he experiences greater and greater push back from elements within Moscow – is rising. The tension with Kadyrov is palpable but only part of the problem. Certainly one wonders if critics of the Chechen warlord have given any thought to what happens when he’s gone. Chechnya is however only a part of the problem. Jihadists are coming back to the Caucasus and Dagestan recently saw it’s first attack in quite some time.

Jihadists are only part of the problem as the region becomes increasingly unstable. Recently events in Nagorno-Karabakh have begun to appear as if they are heating up. As Defence Report predicted in The Russians are Coming: Moscow’s Caucasus Expansion, 25 November 2015, Russian arms supply to Armenia have begun to damage the Kremlin’s relationship with Azerbaijan who this week sent a note of protest to Moscow over Russia’s continued arms supply to Armenia. This comes at a perilous time for Russia as it seeks to strengthen relations with Azerbaijan with an eye to the energy sector. The same energy sector that the Iranians are currently considering plugging their own grid into. Russia finds itself walking a fine line between their energy concerns with Azerbaijan and Armenia, who wavers to the west and was just named top South Caucasus country in terms of scientific output. Of course let’s not forget that NATO takes every opportunity to muck about in the Caucasus as well. With their eyes to both Armenia and Georgia it seems to many t is only a matter of time before Georgia joins NATO

If all this were not enough news this week of the death of the head of North Ossetia Tamerlan Aguzarov, was an unwelcomed surprise. This comes as North Ossetia sets about on holding a special referendum on the question of fully integrating into Russia. Reports from South Ossetia at the same time do not paint the picture of stability as Moscow’s continues to tempt the fates as the continue with their creeping annexation of South Ossetia.

It seems Russia’s attention is as much directed to (or at least should be) the geographical choke point between its two ongoing conflicts. With this in mind it’s worth remembering it’s not just the conflicts we face but the ones we could face, what greater conflicts all this can set off. The Caucasus are a tinderbox and if the Russians continue on their course of throwing matches about willy-nilly they might soon find their two separate conflicts merge to become one very large one across their southern border. Already we have seen reports that Chechen jihadists are leavening Syria to join the fight in Ukraine. Beyond complicating these conflicts to almost incomprehensible levels it serves to tie these regions together and threatens to expand these conflicts. These foreign gambits Putin jumped into to serve his immediate aim will like turn into a beast beyond his control, again like Defence Report has predicted in the past.