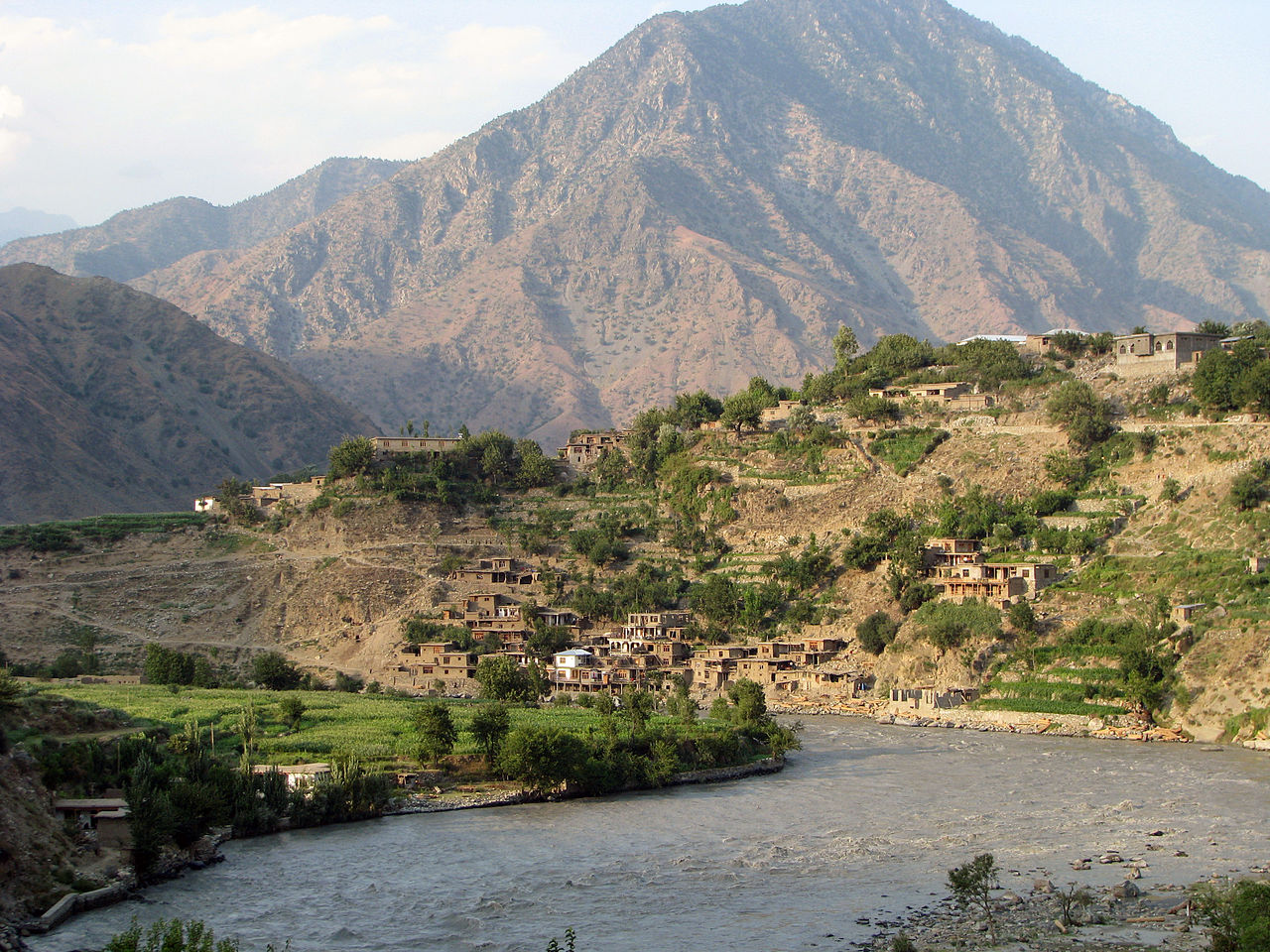 Last week, the leader of the Pakistani Taliban (Tehrik-e-Taliban Pakistan) was killed in a US drone in the Afghan province of Kunar. The TTP have been operating out of eastern Afghanistan for some time and some Pakistani officials claim that the TTP are being assisted by the Afghan government; as many Afghan officials claim that Afghan insurgents have been operating out of Pakistan.

Mullah Fazlullah gained international prominence in 2012 when his men shot the schoolgirl Malala Yousafzai. Due to her courage and spirit gained worldwide attention on her demands for education for both boys and girls in Afghanistan and won the Nobel Peace Prize. Malala was not the only target for Fazlullah’s campaign against education. The TTP under Fazlullah burned and razed over a thousand Pakistani schools and in 2014, a siege on a Pakistan school left 145 dead, including 132 school children.

Fazlullah was elected as TTP leader after Hakimullah Mesud was killed by a US drone strike in November 2013. The TTP was officially formed in December 2007 when 13 groups united under the leadership of Baitullah Mesud. This took place after the Red Mosque incident in July 2007. Originally, the united alliance seemed to be the strength of the group. But now it appears to the groups’ greatest weakness. After Fazlullah took leadership in 2013, the TPP began to fracture.

It should be noted that it was not as if Fazlullah was new to a leadership role for a terrorist organization. In 2002, Fazlullah took over the leadership of Tehrik-e-Nafaz-e-Shariat-e-Mohammadi (Movement for the Enforcement of Islamic Law) and was able to bolster the group through the Kashmiri relief efforts after the earthquake. The group also took over a good portion of the SWAT valley in 2007, again under his leadership. Fazlullah’s group was one of the original 13 groups that formed the TTP. His leadership and previous successes should have been a unifying factor for the terrorist cartel.

But even before Fazlullah became leader, there was some contention concerning the cohesiveness of the TTP.  In 2011, it was believed that that Haqqani Network in Afghanistan was pilfering militants from the Pakistani Taliban. This suspicions came to their paramount when Fazal Saeed Haqqani also announced the creation of the Tehrik-e-Taliban Islami Pakistan (TTIP) out of protest of targeting so many civilian targets and not concentrating the group’s efforts of Pakistani government and military targets. Divisions continued to grow under Fazlullah’s leadership.

In April 2014, two groups that formed the TTP is South Waziristan fought over which would control of the territory. Differences also led to Omar Khalid Khorasani, a senior Pakistani Taliban commander, to split and create Jamaat-ul-Ahrar (Assembly of the Free) in 2014.  In 2017, differences over tactics and methods caused a further split within Jamaat-ul-Ahrar.

2014 also saw infighting that led to the creation of the ISIS Khorasan chapter when the TTP fired its spokesman for pledging allegiance to ISIS. The spokesman, Shahidullah Shahid, and give other TTP commanders left and created the ISIS chapter in Afghanistan. Last year, another senior Taliban commander Haji Daud Mehsud left the TTP and pledged allegiance to the Khorasan chapter. This Khorasan chapter has been increasingly seen as a considerable threat to Afghan stability.

It is likely that because of the groups ongoing links to the Haqqani Network and the ties to the ISIS Khorasan chapter, that many disillusioned fighters and leadership members will defect to either of these two groups. The leadership race competition and its outcome will put a strain on the group’s unity due to competing factions and possible future directions that the group may take. As briefly outlined before, the TTP has already been fraught with internal divisions, defections and the creation of splinter groups.

Two years ago, it was believed that the Khorasan chapter was comprised of 1,000 fighters of which roughly 700 were defectors from the TTP. So it seemed that the Khorasan group recruitment drive from TTP ranks had ran its course as there was not a substantial defector base to draw upon.  Earlier this year, DefenceReport analysis concluded that the Khorasan chapter has been making gains in northern Afghanistan in order to link up with Islamic Movement of Uzbekistan (IMU) in a bid to gain logistical and recruitment support. IMU militants operating in northern Afghanistan pledged allegiance to ISIS back in 2015 and many Uzbeks have traveled to the Middle East in order to join ISIS ranks.

The Haqqani Network was originally founded in 1980 and has survived the war and turmoil in Afghanistan for almost 40 years. It also has been an insurgent group that has kept its leadership within the family. It was originally created by Jalaluddin Haqqani and he served as its leader until his son, Sirajuddin Haqqani, took over in 2004. Under Sirajuddin’s leadership, the Haqqani Network has expanded its influence and power in the country. And as noted before, already has pilfered recruits from the TTP’s ranks because of its intimate relationship with the TTP.

In either case, it would bolster either group. The Haqqani Network aims to protect its interest and reestablish the Taliban’s control over the country, which the Taliban have been slowly doing so. The Khorasan chapter wants to impose its own version of Sharia law and form its own caliphate.

Regardless, Fazlullah’s death will bring a new leadership race within the already fragmented organization. The lack of organization, tactical and overall cohesion will mean that the TTP will have rough seas ahead. Rough seas ahead for the TTP also means that commanders will operate with some independence because of the lack of a clear-cut leadership hierarchy or not operate at all and see who becomes leader.  It is highly likely that the leadership race will mean that a number of their leadership and members will pledge allegiance to the ISIS Khorasan chapter or form their own splinter groups – the outcome of such a race cannot be favourable for all of the 13 groups that construct the TTP.

Feature Photo:  A view from headquarters of the 7th Kandak of the Afghan Border Police Zone, Kunar province, Wikimedia Commons, 2018