Policy Primer: Military Strategy and the Three Levels of Warfare 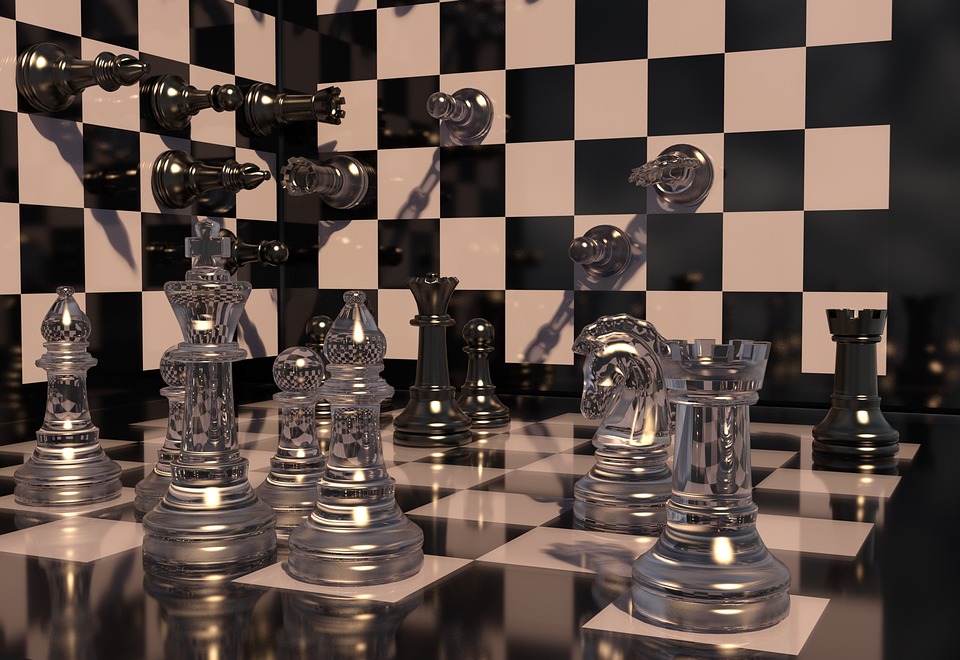 The United States, like many countries, has been grappling with the lessons learned from its operations and campaigns. Some lessons are hard fought and won; others are forgotten and cause failures later on. Romaniuk examines the three levels of warfare: tactical, operational and strategic and comes to grips with some of the nuances of the post-9/11 operations, including Operation Iraqi Freedom and the subsequent rise of ISIS.