A Killing Epidemic: The Culling of Russian Media Opponents 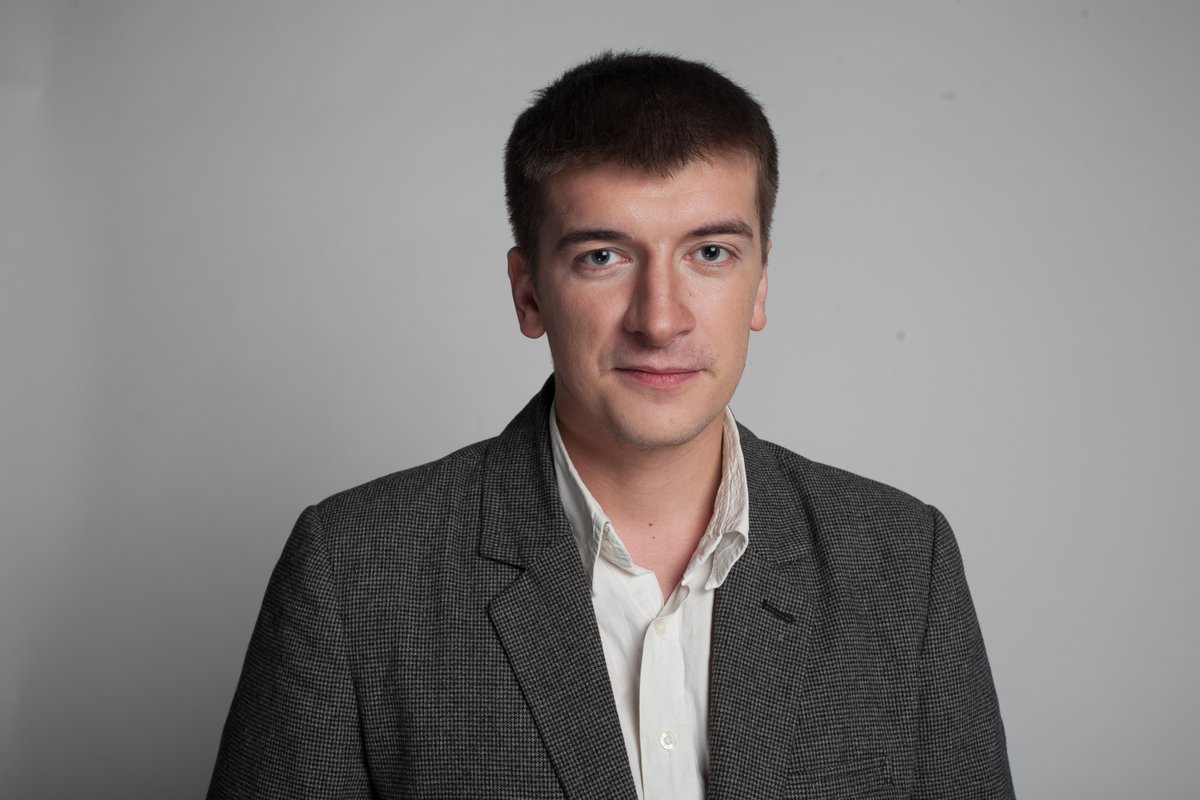 When I was working on the story of the attempted poisoning of former Colonel GRU Sergey Skripal in the English city of Salisbury, I managed to find a witness who confirmed that Russian special services have long been interested in deadly poisons. Felix Kubin used to do some assignments for a certain Bashir Kushtov, whom he calls a high-ranking strongman, and who carried out orders from the Russian Minister of Internal Affairs Nurgaliyev, but also had connections to the FSB.  Later on, Kubin exposed some of the provocations organized by Kushtov in an interview with the Russian opposition journalist Alexander Sotnik, after which he asked for political asylum in the United States. Now Kubin lives in Northern California and he shared with us some new details of his communication with Russian special services.

“Once, in a conversation with Kushtov, I mentioned that I know some chemists with their own high-tech laboratory for the manufacture of various substances.” Kushtov suggested that I buy from them, for good money, some interesting formula or technology for the manufacture of poison that he planned to immediately test on someone.  He was mostly interested in poisons that could instantly kill a person even with the slightest contact or no contact at all, and also solvents capable of delivering the poison under the victim’s skin. Of course, I refused” announced Kubin.

Kubin also shared that Kushtov, according to him, promised a good payment if the poison worked.

“This means that the victims were already selected, and the poison was going to be tried out on them,” – concluded Kubin.

However, it is clear that poisons on the level of “Novichok” are developed not in private criminal laboratories, but at a much higher level.  Kubin’s revelations once again confirm that in Russia they kill at all levels: from the highest to the regional ones. Certain murders, of course, cannot be carried out without the approval “from the top”, while targets on a “lower level” are determined by the regional FSB, “kadyrovtsy”, police, bandits or corrupt security officials in collusion with bandits – depending on the level and the motives for the murder.  And it is extremely naive to think that there is a single “killer list”. In fact, we do not know how many similar lists exist today and will exist in the future.

“Novichok” is used on the well-known defectors, while the poisons used on local targets are developed on the strongmen orders by the illegal drug manufacturers. Some die from a bullet, some – from a “gas explosion”, and some suddenly fall out of the window. Human life in Russia depreciates daily.  And really, what is life worth in a country that threatens the world with nuclear weapons, advises its own population what to take with them to the bomb shelter, and talks about dying in a “burst of glory”.

Why am I writing all this? Recently, a journalist Maxim Borodin died in Ekaterinburg. He was the first to write about the deaths of the members of the detachment PMC Wagner in Syria and the first to uncover the identity of some of the dead. He died in the hospital without regaining consciousness after falling from the fifth-floor window of his own apartment.  I personally knew Maxim for about ten years.  We were not close friends, but we always maintained good relationship, and before my emigration we periodically collaborated on some investigations. Sometimes, I commented on his stories, helped with the materials, we discussed some issues together, met regularly at various press conferences.  Maxim always came across as a highly professional journalist and a truly decent, reliable person.

After the start of the hot phase of the Russian-Ukrainian war, Alexander Shchetinin (the creator of the news agency in which Maxim worked – the “New Region”) fully supported Ukraine and was forced to break ties with the Russian outlet of the site.  I supported Alexander and started working in the Ukrainian “New Region”. Maxim, living and working all his life in Ekaterinburg, stayed with the Russian outlet, which changed its name to “New Day”. It would seem that our ways have diverged.  But Maxim never reproached me for my choice and was not afraid to ask me for comments, even a few years after the split of the “New Region”. He, like many thinking people in Russia, understood the disastrous nature of the annexation of Crimea and the war that followed, and tried to write the truth even under difficult Russian conditions. In addition to the PMC Wagner, he led several regional investigations, never hesitating to touch on the most dangerous topics

Neither I nor many people who were much closer to Maxim in recent years believe that he committed suicide. Paulina Andreevna writes that on April 5 Maxim told her that he had been attacked from behind, had his head broken, and ended up in intensive care. She is sure that the journalist would never “come out by himself”. Another friend of mine, human rights activist Vyacheslav Bashkov, wrote that on the eve of the tragedy, Maxim was worried about the massing of operatives in camouflage and masks on the balcony and on the landing near his apartment. However, all these events aren’t necessarily connected with his Syrian investigation. For example, in October of 2017, Maxim and his colleague were attacked after an interview with the television channel Dozhd about the scandalous film Matilda. And it is not known what other investigations Borodin was involved in. The fact is that he had been attacked repeatedly.

As mentioned earlier, Max’s investigation of the PMC Wagner didn’t even have to concern those “upstairs” to such an extent that they decided to kill him. It’s pretty naive to think that Putin, personally, is behind the death of every journalist, especially a regional journalist. However, it was Putin who created a system in which inconvenient people are beaten and killed easily, and death is a convenient solution to the problem of an “inconvenient” individual. And the more cynical the Russian hierarchy gets, the more people die at its hands, be it in the wars or high-profile contract killings, and the farther the “killing epidemic” spreads throughout the country.  Contempt for human life, demonstrated personally by Putin and his entire regime, cannot but affect the entire country. And the main targets in this country are always those who are the best, the most honest and the most uncompromising.