Realistically, the US can’t impose sanctions on India for buying Russian military equipment 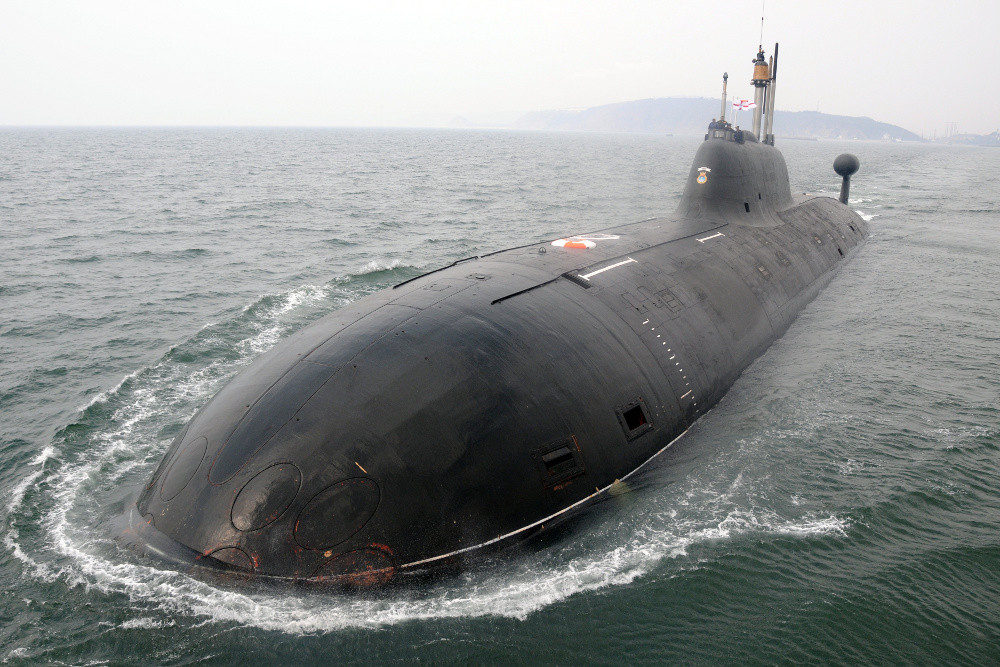 Admiral Philip S. Davidson testified in front of the US Senate Armed Services Committee yesterday. Admiral Davidson has been nominated to be commander of the US Pacific Command Commander (PACOM). One of the areas of interest for the Senate Committee concerned India and its ongoing military procurement relationship with Russia – obviously under the back drop of the ongoing Mueller investigation.

Admiral Davidson warned the Senate that it would be unwise to sanction India because of that relationship under the Countering America’s Adversaries Through Sanctions Act (CAATSA). This act attempts to deter others from buying goods from America’s adversaries by imposing sanctions on the importer. India has enjoyed a special relationship with the Russian military industry for decades. Soviet Russia was the main supplier to India and much of India’s kit is still Russian and the aged equipment, such as India’s tanks, need to be replaced with modern equivalents. This is the area where Western military suppliers have the opportunity to get into the Indian market. Although Russia still accounts for approximately two-thirds of imports to India, there have been massive military export gains for the United States, Israel and France over the past decade. 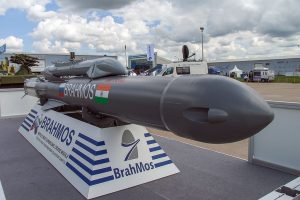 That being said though, Russia and India have also broadened their “Made in India” defence manufacturing cooperation. There is collaboration with the construction of new frigates, nuclear-powered submarines, helicopters in India. Also, India and Russia have been co-developing the Brahmos cruise missile and even the Russian stealth fighter jet. And earlier this month, Indian and Russian officials continued their talks on India purchasing the Russian S-400 air defence system, which Turkey purchased recently from Russia.

Although India does purchase a significant amount of equipment from Russia and would be a great target for the CAATSA sanctions, those sanctions just cannot be applied to India. The Untied States still believes that the greatest counterweight to regional Chinese expansionism is India. If they were to impose sanctions on India, there would be dire consequences regarding their capability of maintaining and further developing and modernizing their military.

For the past decade, China has been ongoing a “String of Red Pearls” policy, where China has been setting up naval and military facilities around the waters of India and it aims to strategically encircle and stifle Indian naval dominance in the region. Chine claims that they are developing this string of bases to protect and ensure its trading routes, but it is not just Chinese trade. The vast majority of India’s oil imports arrive by ship. We have seen China develop bases around India’s Eastern and South-Western coasts, and developing to a naval base Gwadar, Pakistan which the Chinese can use and recently a military base in Djibouti. India, in response, has attempted to open bases in the Seychelles, Oman and Singapore and has been seeking closer ties with Japan.

The United States has also assisted Indian naval ambitions. For a long time, India has wanted a nuclear-powered navy, but was unable to develop one because of its nuclear fuel cycle. India had to develop its own nuclear fuel cycle after sanctions were imposed. Even though, India is heavily rich with Thorium, it is not with uranium. The US-Indian Civilian Nuclear Deal permits India to import uranium from abroad and to use it in its nuclear reactors. The Civilian Nuclear Deal also allows India to rapidly expand its nuclear energy and be sure that lessons learned in the civilian reactors can be applied to its military reactors slated for enrichment. The United States thought that it would benefit from the nuclear deal, but it was Russian industry that did.  Russia made an agreement to supply India with uranium enrichment technology and promised that it would help build twelve new nuclear-reactors in India.

The issue with sanctioning India is that its military is heavily dependent on new technologies being developed between the two countries and also the supply chain of spare parts for older equipment. While at the same point, sanctions on Russian nuclear technology on India would stifle its domestic energy plans but also ambitions to fuel a nuclear-powered navy. If the US government were to impose sanctions on India, it would allowing China to have a carte blanche in military expansion in its region, the Indian Ocean and further into Africa. It also means that India would not be able to maintain its current forces effectively or develop further military technological advances.