ISIS in Afghanistan is Moving North, Not South 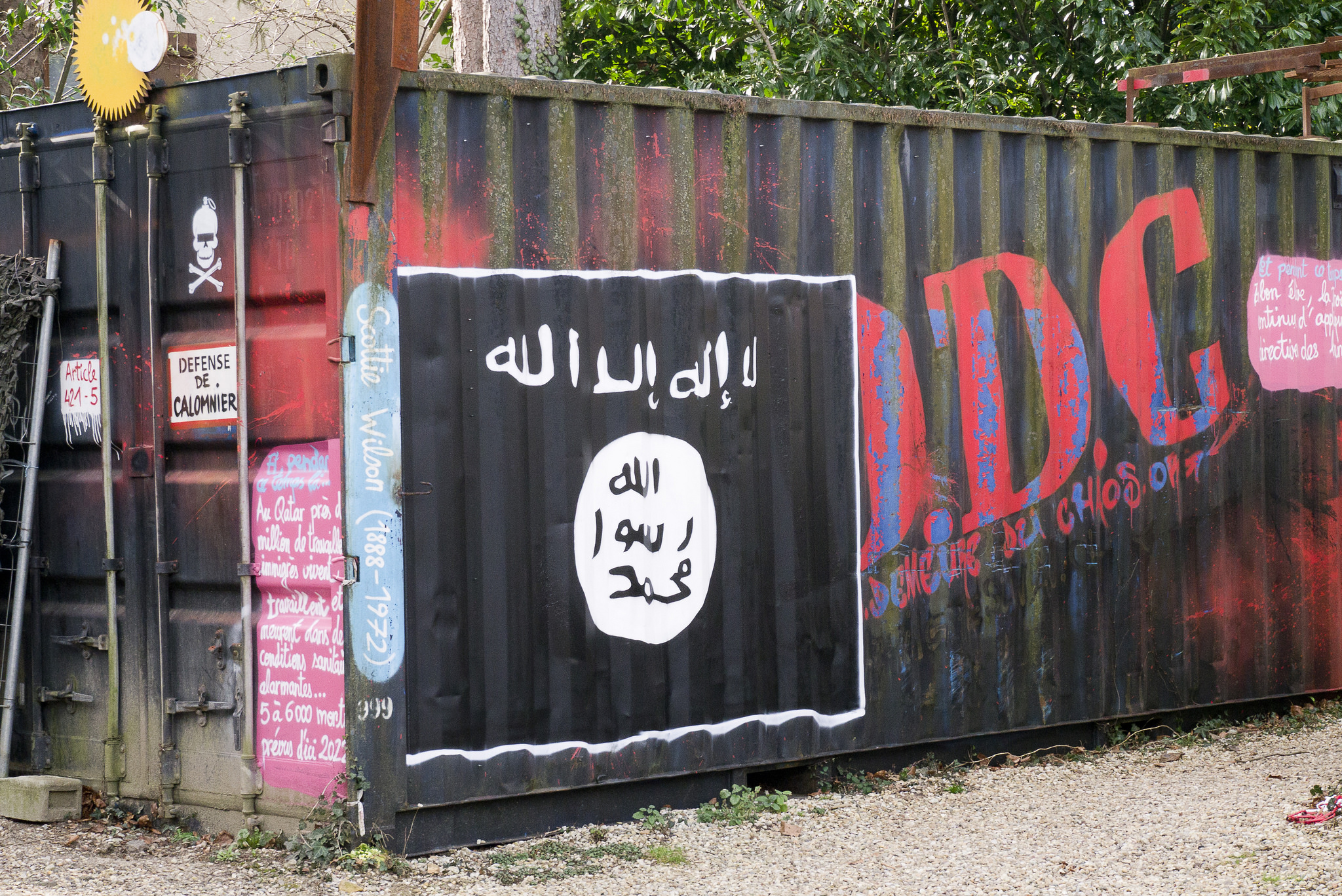 Afghanistan has seen a dramatic increase in Taliban and ISIS attacks in the past month. The country has also been the focal point for some as US General John Nicholson continues to assert that Russia is arming the Taliban. However, there is another rising threat in the country. The truth of the matter is that the ISIS franchise in Afghanistan, the Khorasan group, has stepped up its game and speculation rises on what the future of the group will be. Some believe that the ISIS chapter will move south into Jammu and Kashmir, but the group is already demonstrating that it is expanding in norther Afghanistan and probably into Central Asia through an already receptive Uzbekistan.

Some believe that the future of ISIS is moving south into Jammu and Kashmir. The Indian Ministry of Home Affairs made this  assertion. The Ministry of Home Affairs Cyber division warned that ISIS is attempting to recruit lone wolves to commit acts of terrorism in the disputed territories. Apparently, the recent recruitment call earlier this year used hashtags similar to recruitment drives in the region in 2014.

The Khorasan group has been primarily active in the east of Afghanistan in Kunar, Nangarhar and Logar provinces. Provinces that all neighbour Pakistan. In fact, because of the close ties of the Khorasan group from a splinter faction of the Pakistani Taliban (TTP), it is only a given that close ties to this area would exist.  In January, the group launched an attack on a military academy in Kabul, which aimed to increase their significance and ranking on the international scene. The attacks in Kabul are not a huge leap from these neighbouring provinces. Also, the Khorasan group has to launch attacks in the capital’s province to remain credible. If the group cannot hit the heart of the country than its credibility diminishes as the Taliban’s influence increases throughout the country.

The reputation and influence of the Khorasan group should be a major concern for its leadership. Last year, it was estimated that the Khorasan group had less than 1,000 members operating in Afghanistan. US General John W. Nicholson, who commands the US contingent in Afghanistan, stated that up to 70% of the ISIS Khorasan group is comprised of former TTP members. The Khorasan group was born when TTP spokesman Shahidullah Shahid, and five other commanders, pledged allegiance to ISIS after the ISIS caliphate was announced. The TTP leadership then fired Shahid and the five others as the TTP denounced ISIS and was another chapter in the in-fighting within the TTP.

This is why the future of the Khorasan group is not in Pakistan or Jammu and Kashmir. The Khorasan group are Pakistani exiles and their TTP splinter movement has moved into Afghanistan. If they had not then the TTP would have rid themselves of the competition. Moreover, in southern Pakistan and in the Kashmir region, Lashkar-e-Taiba and Jaish-e-Mohammed are the major players in the region. Lashkar-e-Taiba already is dismissive of ISIS, especially after ISIS stipulated that LeT is a puppet of the Pakistani army. The south is too hostile for the group and even Kashmiri police stated that any Kashmiris that ventured to the Middle East to join ISIS can return and will be “received in an honourable manner”. There is too much competition in Kashmir and they would not be able to survive. If not just because of the Pakistani intelligence services, but also because of LeT’s own charitable services. LeT runs schools, medical services and social services to the beleaguered population.  The recruitment pool is low and hostile.

I speculated, just over six months ago, that the Khorasan group would not have a chance to expand unless it branched out from its former TTP rooting. The Khorasan group has found their way to expand their influence and reach and it is not in the south.

The interesting in-roads that the group is making are in the north-eastern provinces and the northern provinces. This is demonstrated by the killing of 13 Khorasan militants in Jowzjan province in early March and the capture of a French woman who was fighting for the group in the same province a couple of weeks ago. Two Uzbek foreign fighters were also captured during the same raid.  Two years ago, the Governor of, the neighbouring province, Balkh warned that the Khorasan group was making significant gains.

In 2014, the Islamic Movement of Uzbekistan pledged its allegiance to the ISIS caliphate in Iraq and Syria. Uzbekistan also has become a recruitment hub for ISIS in the Middle East. It was estimated last year that approximately 1,500 Uzbeks traveled to the Middle East to join ISIS ranks. The gains that the Khorasan group have made in northern Afghanistan can be attributed to the IMU’s pledge to ISIS and the close proximity of the ISIS franchise in Afghanistan. Those who were sympathetic to the group but were unable to afford the travel costs can join the franchise in Afghanistan. This has been fueled by the fact that the IMU already had a presence in northern Afghanistan because of the close proximity and the porous border. In addition to this, Kazakhstan has been also seen as a potential recruitment pool for ISIS. More than 300 Kazakhs have joined ISIS ranks in Iraq and Syria.

But there is also a more rooted reason as to why the Khorasan movement has roots in northern Afghanistan. The Taliban’s roots began in the south and had a brutal war with the Northern Alliance, which was not only comprised of Uzbeks, Tajiks and Kazakhs. That brutal war, the torture, and the pillaging that occurred fractured the country further and of course Afghanistan has not healed those wounds. The memory of that war and the ethnic nationalism of those in the north will help fuel and swell the ranks of the Khorasan group.

There has been an increase of counter-terrorism operations in the north that have targeted the Khorasan group. This also should be an indication that the proliferation of the group is occurring there. The issue at hand though is how to curb it. An increase of economic targeted projects could help mitigate the problem as will an increase Afghan order presence. But as the Afghan government has invited the Taliban into peace talks, expect that this will act an recruitment drive for the ISIS Khorasan group in the north. This is the expansion that they have waited for and slowly cultivated.

The links with a disenfranchised northern Afghanistan and an already radicalized population in Uzbekistan demonstrate that ISIS is moving shop north. Its prospects in the south are very limited and the foundation of the groups history should demonstrate that to its leadership, especially when its membership has not been able to branch out than the former TTP roots.