Propaganda as a drug – even for Putin’s Russia 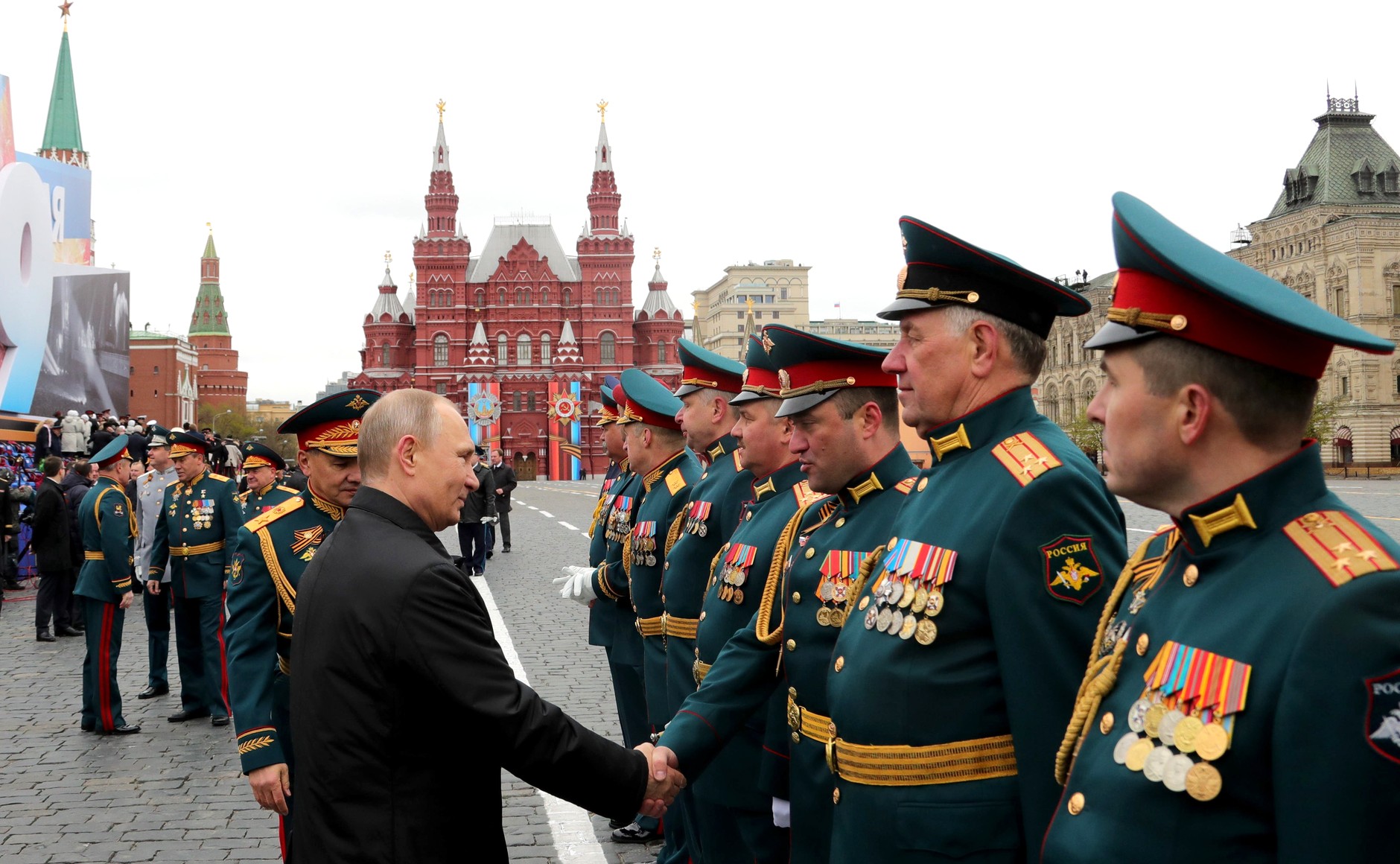 Recently, Russian propaganda has committed another abomination against the dissident Ilya Yashin and his elderly grandmother. The camera crew “Life” broke into a nursing home, where the sick 84-year-old woman lived, and, having written down several of her comments, wrote a story directed against her grandson based on these comments.  As Ilya himself remarked, this act became the new low in betrayal and cynicism. However, it reflects not only the unscrupulousness and omnipotence of Russian propagandists and their Kremlin patrons, but also reveals certain propaganda mechanisms, which, unfortunately, attract so many believers in media lies.

The philosopher and culturologist Mikhail Epstein wrote in his recent article that the Putin regime and its foreign policy (and hence propaganda) are based on “pure hatred”, which needs no theoretical justification or scholastic doctrine, such as Marxism, racial theory or religious extremism.

“Novichok opened the door to the destruction of the world order – with nothing to stop it.  It strips away the civilized veneer from world politics: hatred does not need proof, it is in its own way a pure product, like love,” the author writes.

However, I will allow myself to disagree with Mikhail.  Putin’s propaganda, indeed, does not need logical constructions, and is in itself extremely contradictory.  However, this does not mean that it has nothing to offer its audience except hatred. Yes, hatred is its final product, but in order to maintain it Putin’s propaganda deploys a lot of images and perceptions that are created by these images and they’re so intense that they really carry more weight than rational arguments. Russian propaganda does not create a rational worldview, but a perception that appeals directly to feelings, to instincts, reflexes and passions, the intertwining of which serves as a justification for the hatred that Epstein writes about.   And these separately taken images and feelings are far from evoking only anger.  This propaganda plays on a wide variety of sensations, skillfully reducing them all to the desired result. In my previous articles, I have already described what kind of human instincts are being appealed to by the various propaganda tactics. Let’s try to summarize them here.

This state of war with the whole world is very convenient for such people, since it justifies the basest of their instincts. Their moral standards are extremely amorphous, they basically do not believe in the existence of true democracy, fair elections, independent media, respect for the law, and truth as such. At the same time, they believe that lie, murder, annexation of foreign territories, war, slander and, in principle, the destruction of the whole world – is justified, since “it benefits us”. They believe in the benefits of such behavior with greater fanaticism than an exemplary pioneer believes in the righteousness of Marxism-Leninism. The only difference is that instead of talking about the class struggle, these people, with the air of experts, talk about “geopolitics” and about whose lives can be profitable for Russia to sacrifice in order “to achieve their goals.” Such reasoning gives them a sense of their own worth and justifies in their eyes any crimes and moral degradation.

It is this striking combination of ideology and cynicism or, more precisely, cynicism elevated to the rank of ideology that became the kind of know-how of the Putin regime. Of course, all totalitarian systems are characterized by doublethink, but perhaps nowhere else was cynicism the basis of the worldview, rather than its veiled consequence. The trouble is, the more brazen and shameless are Kremlin lies, the more people begin to subscribe to this kind of philosophy – not intimidation, not mistaken idealism, but deliberate cynicism.

These kinds of stories serve as a handout from the Putin regime to their electorate, a long-awaited “spectacle”, a reward for their loyalty.  TV has finally broken down moral barriers, allowing anyone to invade someone else’s life without violating the law, to joyfully persecute those who are considered enemies, but not bear any personal responsibility for it, to feel that they are special for being privy to other people’s secrets, and all this – in the name of a “worthy goal” called “it benefits us”.

But perhaps the worst thing about Putin’s propaganda is that its four identified types are very often mixed in the mind of one person, and it’s very difficult to single each one out in their pure form. Propaganda gives an average person a whole range of emotions and feelings – from horror and panic to a sense of superiority over the entire world, from depravity to catharsis, from extreme egoism to fanatical sacrifice. And all these states of mind are intertwined, replaced by one another depending on what makes you feel better at the moment, they justify and rationalize each other.

At the same time, they are all accompanied by such strong images and emotions that not even the strongest narcotic is capable of creating the same effect. And this effect influences everyone, regardless of nationality. For example, even in the United States, with its free media, open access to various sources of information and no repressions, there is a fairly large group of people (and not immigrants) who are ready to believe in made-up alternate reality in spite of all the facts, and just like in Russia they justify any evil and lies.