Canada’s hidden plan for predicted failure: Planning for the introduction of the Canadian Surface Combatant 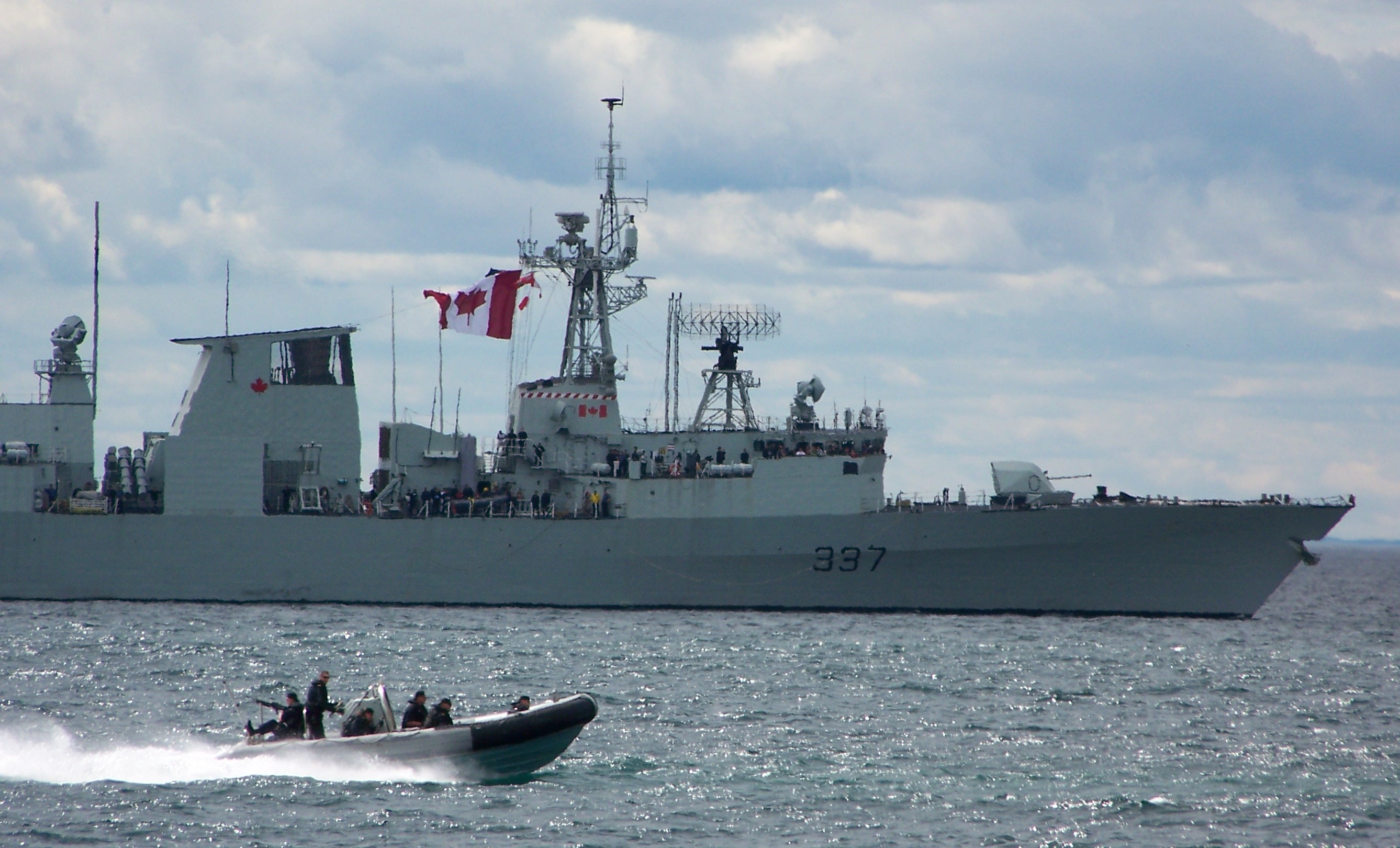 by Stewart Webb and Chris Murray

The full report, released today by the Canadian Global Affairs Institute, can be found here.

As the National Shipbuilding Procurement Strategy (NSPS) sails on, we are on a voyage in poorly charted waters. The NSPS is the most ambitious and largest fleet replacement scheme since the end of the Second World War. Canada will be eventually building new surface ships for the Royal Canadian Navy. The issue is that by the time they will be built, Canada might not have an operational surface fleet.

Canada has not done a major fleet replacement since the 1950s. Since then, the Canadian shipbuilding industry has faced an influx of “boom or bust” years with government contracts. The purpose of the NSPS was to reinvigorate the shipbuilding industry with contracts lasting over many decades and the subsequent maintenance contracts that would stabilise the industry. The multi-decade project includes everything from tugboats to the surface flagship that will take the RCN well into the 21st Century. And unfortunately, the NSPS is already sailing into troubled waters.

The NSPS was announced in 2010 by the Harper government and some projects are already behind its original schedule. It was original projected that the first The Harry DeWolf-class, also known as the Arctic/Offshore Patrol Ship (AOPS), would be delivered in 2013. It was only until late last year that the first cut of steel was made.

Multiple governments will be entrusted with managing the shipbuilding program and keeping it on schedule. The only issue is that the Department of National Defence (DND) is already unsure if the new Canadian Surface Combatant (CSC) will be ready as scheduled. The CSC fleet will replace the Halifax-class frigates and the already retired Iroquois-class destroyers. In 2011, DND’s Chief Review Service stated that the Halifax-class average life expectancy of the frigate fleet would end between 2027 and 2031 and past its original 30-year life cycle. The Chief Review Service found that the Halifax-class ships’ age would range “from 30 to 42 years with an average of 35 years….”

The Halifax-class is the backbone of the Royal Canadian Navy. It is the ship that we send abroad on foreign missions and patrols our waters. At the moment, the ship class is going under its mid-life refit. This is to ensure that Halifax-class is mission capable with vigorous maintenance, new communications and weapons systems for the next half of its life. Unfortunately for the Halifax-class, it will have a later retirement than previously thought.

The CSC-class is already predicted to be five years behind schedule. The recent 2015 Status Report on Major Defence Equipment Procurements report states that full operational capability will be achieved in 2042. This echoes the Library of Parliament’s assessment. DND’s own Defence Acquisition Guide 2015 states that final delivery will take place “2036+”.

This is not really an unyielding vote of confidence for the timeliness of the NSPS schedule.  Alarmingly, this also means that when the Halifax-class is finally ready for retirement, the ships will be at a comparable age of the Iroquois-class destroyers when they were retired due to safety concerns. The Iroquois-class had rust on their hulls and had structural cracks. If there are further delays to the NSPS then the old workhorse might have to be put to pasture before a replacement is ready. This would cripple the RCN and any international commitments through NATO.

Furthermore, DND plans to spend an additional CAD 510 million to 1.140 billion to upgrade the Halifax-class a few years before retirement. Many of the systems that DND wishes to upgrade further, will be fully delivered in 2035. Which begs the question of why upgrade the systems if they are going to be retired in only a few years? One theory is that the new systems will be taken off the Halifax-class and installed on the new CSC-class when the ships become available. This would be to decrease the cost of the CSC-class, but only on paper.

Something needs to be done, though. If the CSC-class remains on the proposed but delayed, schedule then the issue of hull maintenance needs to be addressed. If not, there is a real danger that the Royal Canadian Navy will face a nasty surprise of “neglected” hulls. The initiatives within Defence Acquisition Guide 2015 also need to be reviewed by this new government. Is it not unrealistic to upgrade a ship class only a few years before a late retirement?

Every media report that is published indicates that the NSPS is adrift at sea. The NSPS is a multi-decade program and it also means that many governments will be responsible for it. Should we not expect that the first governments at the helm of the NSPS set the proper course? The consequence of improper management might actually mean that the backbone of our navy will be brittle because of rust and structural cracks…but sport new systems.