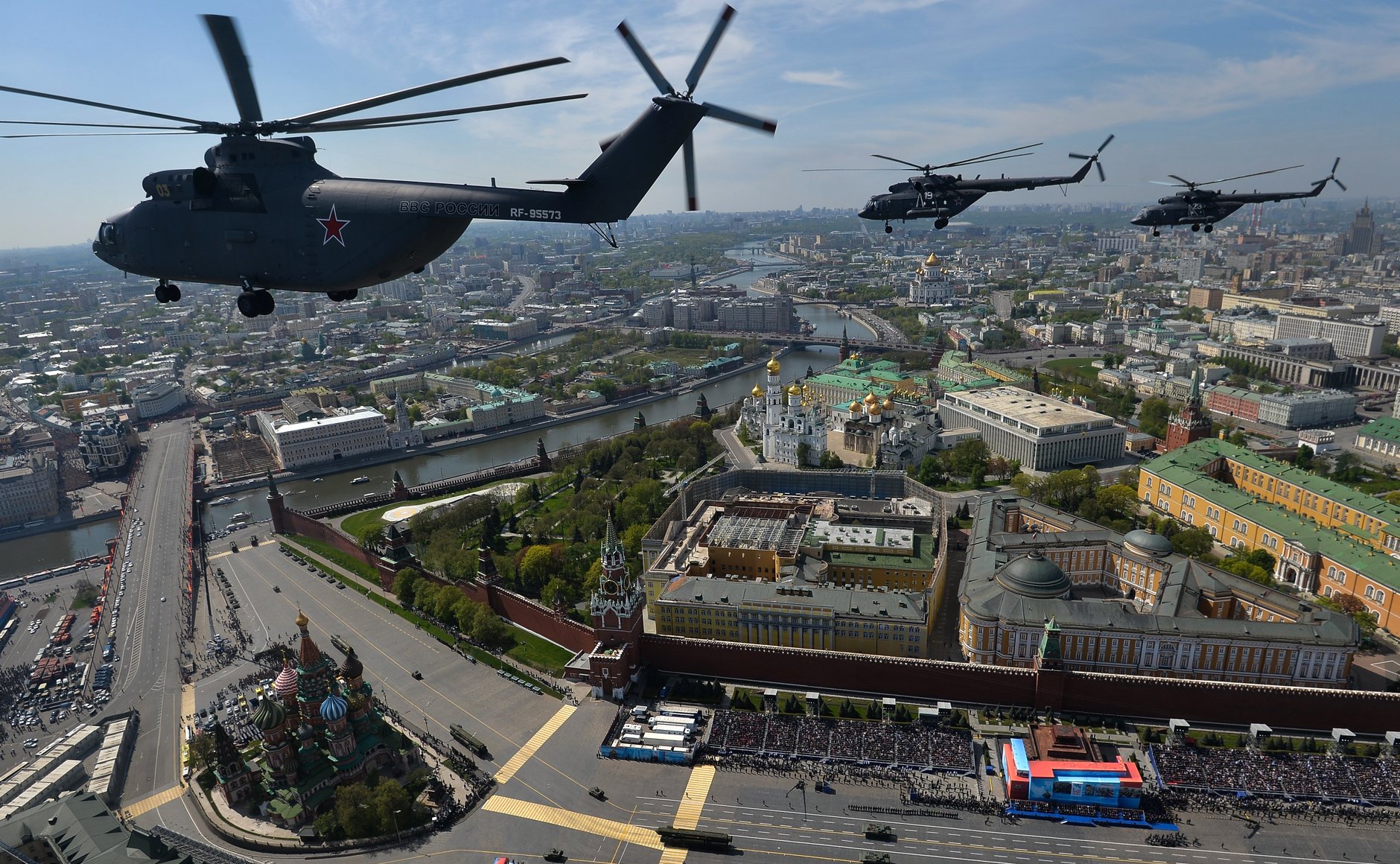 In the wake of the Paris attacks there has been tremendous scrutiny directed towards how these events will alter the course of events in Syria and the battle against ISIS. On the heels of these attacks we have already seen photos from G20 summit of Obama and Putin huddled together. The reported result has been some progress on the joint issues for Syria and ISIS. Far from the scope of most considerations, the results are already being felt in the Caucasus. Moscow is eyeing the South Caucasus as their window into Middle Eastern operations and looking to potentially kill two birds with one stone.

In the recent past we have seen how Moscow’s Caucasus strategy has approached the region piecemeal. The focus has been on various breakaway regions and the slow but steady integration of these satellites back into the post-Soviet fold, usually through the integration of security forces. Ironically one might take the view that the increased need for Russian security forces within these regions are actually in response to the instability created by Russian interest in the region. This, however, might be hunting in the next field.

As far as Paris attacks, Syria and ISIS are concerned, as a result of recent events the Kremlin has begun making overtures to Armenia. By way of background Currently Russia holds leases to the Erebuni military airfield in Yerevan and airport at Stepanavan. They are however under construction and Russia, as of yet cannot use these airfields at its own discretion in international operations. It has been reported by ArmeniaNow that Prime Minister Medvedev will visit Armenia in the coming weeks with the aim of inking a deal on a joint regional Russian-Armenian air defence system. These reports are not however the first indication of Russia’s thinking on this front. The subject was already broached earlier this month The Days of Artsakh were held in Moscow 10-15 November where the subject of Russia’s possible use of the airport near Stepanakert in the fight against ISIS was discussed.

In this regard Armenia might become the next target of Russian expansion into the Caucasus while simultaneously being built into a springboard for Russian actions in the Mid-East. This would not only give the Russian a much welcomed advantage operationally but would no doubt hold repercussions beyond this. The Russian-Armenian joint air agreement would certainly bring Armenia further into the Russian fold as it is no doubt intended to.

There are multiple destabilizing issues that emerge from this potentiality. Not only would a more ‘Russified’ Armenia further disturb neighbouring Georgia – these tensions we are already aware of. Indeed, Transitions Online (TOL) is already suggesting that the “The defense cooperation would focus on defending Armenia’s border with NATO member Turkey and monitoring NATO-aspirant Georgia, wedged between Armenia and Russian’s restive North Caucasus region”

More importantly still is Azerbaijan. Little known in Western circles is the ongoing conflict concerning Nagorno-Karabakh. This dispute centres on the status of the semi-autonomous region of Nagorno-Karabakh in south-western Azerbaijan or south eastern Armenia, depending on who you ask. Nagorno-Karabakh’s status has been in dispute since the late 1980s and since the 1994 Nagorno-Karabakh war Armenia and Azerbaijan have been at odds over the region’s fate. Although the 1994 ceasefire saw the end to large-scale clashes between the Armenia and Azerbaijan, tensions are acute and the situation still regularly leads to violent if limited clashes. 2014 for example was especially blood with 72 recorded deaths. Tensions continue to grow with the problem of refuges and displaced persons becoming dire.

Armenia finds itself in an unenviable position as this situation develops and Western relations with Russia remain, at best, cool Armenia is attempting to delicately balance relations with Russia which serves as a major energy and economic partner with the West which Armenia does not wish to antagonize for risk of its development aid. Further, despite or perhaps in spite of, having recently joined Russia’s Eurasian Economic Union in January Armenia faces ongoing domestic recoil over its close ties with Moscow.

If this were not enough to paint Armenia’s position as difficult Russia serves as Azerbaijan’s principal supplier of arms. As TOL points out “A study by the Stockholm International Peace Research Institute [pdf] showed a lopsided imbalance in military spending between the South Caucasus rivals, with arms imports in Azerbaijan jumping 249 percent between 2005–2009 and 2010–14, with Russia accounting for 85 percent of the weapons. Armenia’s imports were just 4 percent of those of its neighbor.”

The situation all around is at best a sticky one. Although the West is eager to see Russia on side with ISIS and Syria there would remain serious implications for the Caucasus. It is clear that Russia views the region as within its own sphere and has worked continually since the Soviet break up to bring the region into the Russian federation piecemeal. The Kremlin has also show itself not shy of heavy-handed tactics in this regard.

A joint air defence arrangement in Armenia would no doubt serve Russia’s fight in the Middle East, which may or may not be desirable to the West depending on how it shapes up. It would also have an effect in the Caucasus that would no doubt be an undesirable one for the West. With Russian cooperation in the fight against ISIS the Kremlin would have a powerful bargaining chip at hand to keep the West out of Caucasus affairs. In essence Moscow would be trading some level of cooperation in Syria, which would by no means require the Kremlin to give up all ground in Syria, to buy a free hand in the Caucasus.

This would be somewhat akin to what occurred in post 9/11 Chechnya which the Russians reframed as part of the WoT. The Kremlin’s silence of Iraq and Afghanistan left the US hamstrung with regards to what could be said of Chechnya. The lesson being that Russia getting on side with the fight against IS and making some concessions in Syria could cause a lot more problems than it fixes. This is rooted in not looking to the whole board. By focusing on the Middle East one only seeing part of the board and misses the impact Russian involvement is having elsewhere. By engaging in this fight in Syria Russia is gaining a hand in their gambit to place greater pressures on elements of the Caucasus. The end game being to see the region, and its energy resources brought firmly back into the Russian fold.

The question for the West moving forward might very well be what priorities they are willing to sacrifice and which are they not.