Recap – In the shadow of Paris: our next step will define a generation 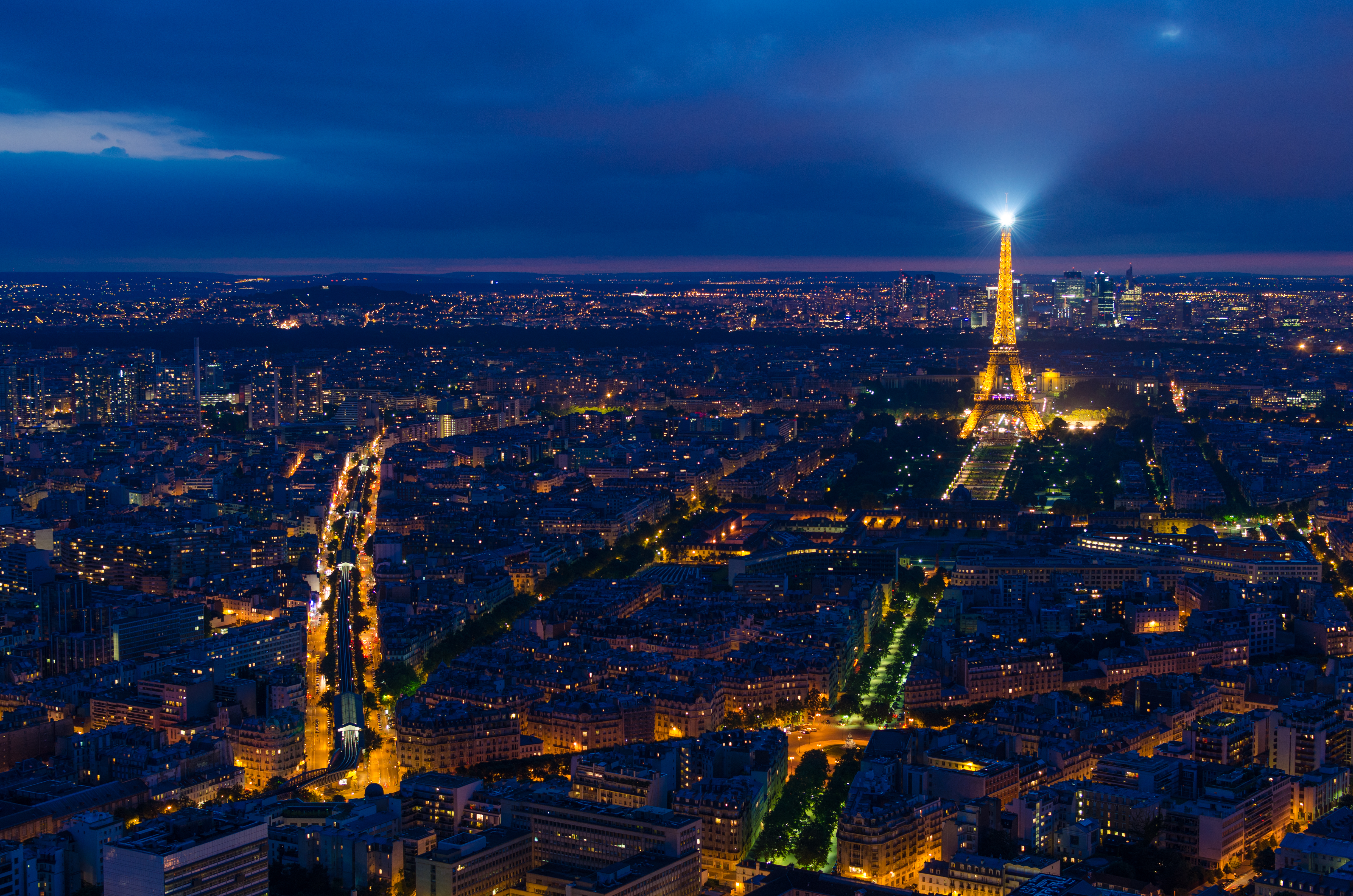 Paris was attacked in one of the most devastating terror attacks Western Europe has seen, and indeed the entire Western world has seen, for the last ten years. Not since the attacks on the people of London in July 2005 and on the people of New York in September 2001 has there been such a clear case of a coordinated attack on the civilian populations of what has become known as the Western World. We grieve for the people of Paris of course. We grieve, as far as we can we share their pain, we share their fear of an apparently peaceful and secure world shattered, and we share their anger.

It is only natural to feel anger of course. Over a hundred innocent people were killed with hundreds injured, many gunned down in cold blooded murder when all they wanted to do that night was go to a concert. It is a terrible and sickening thing when something so normal, turns into something so violently tragic.

In the midst of our anger and our fear we must remember the first of our emotions. Grief. It is a terrible thing indeed and we must stand with the people of Paris and let them know that we stand with them. What we must not do however is give in to our anger and lash out. We have done this before and it has been to the cost of hundreds of thousands of lives. It was the wrong reaction then, and it is the wrong reaction now.

How should we respond to this attack then? There are three options available to us. The first is to do nothing, to carry on as normal both in our daily lives, and in our response to the threat of ISIS. This is an admirable path, and one that appeals to those of a philosophical mind. In going about our daily business and not letting this affect us we defeat one of the key aims of the attackers. They want fear and panic, and we could deny that to them. But over a hundred people are dead, and no matter how good the intentions of those who call for this response are, we must respond to these terrible crimes with justice in the name of those who were murdered. This option, of course, is the least likely.

The second option is to lash out. Both France and Russia have lashed out in the wake of the attacks that targeted them. To attack the Middle East with a force that has rarely been seen in history in an attempt to wipe these vicious killers and their masters off the face of the Earth. This is the trap that these people want us to fall into. They want us to fully engage in the Middle East, to attack them with everything we have. Why would they want this? Because every Western soldier on Syrian or Iraqi soil is a walking recruitment board for those who want to persuade people that the West is engaged in a centuries old Crusade against the Muslim world. This falls into their narrative of it being us who are reviving the Crusades and that governments across the world are an abrasive attack against their warped interpretation of the Quran.

How do we know that this is what they want? It is because they have done it before. In 2001, the attacks focused on the media capital of the world, Anthrax attacks that followed focused on the media. They knew then that if they targeted the media and got them scared enough not to check the fear and anger of the people, that the people would support any intervention their governments put forward. After 2001 we fell for their trap and ended up in a war in Iraq that has cost hundreds of thousands of lives. We cannot allow this to happen again. My generation was blighted by the Iraq War and I do not want the students that sit in my classroom every day, the vast majority of whom were born after 9/11, to have their generation blighted in the same way. It was Rudy Giuliani who opened his Foreign Affairs article with “We are all members of the 9/11 generation”. It is time we broke that cycle for the benefit of every person in this world. 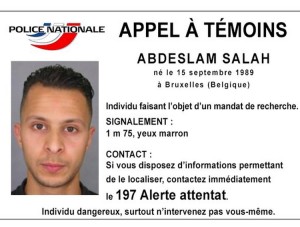 The third option is to pause, consider our options, and then do everything we can through targeted force to bring those responsible for the attack to justice. And when using the phrase ‘bring them to justice’ I am not talking about simply killing them off. And I am not just discussing about the recent international warrant released.  If we simply kill them then we show ourselves to be little better than them. What we must do instead is bring the full force of the relevant legal systems down upon them. How are we to do this? When the United States took out Osama bin Laden in 2011 it wasn’t through a bombing raid or a drone, it was the skilled work of elite Special Forces. This is the direction we should take in order to minimize the costs of the conflict.

Would there be more casualties among Special Forces? Most likely there would. A few Canadians and Americans have already died in Iraq during this conflict. However, if we do nothing we open ourselves to more attacks, and if we throw ourselves into another decade-long war in the Middle East we face the prospect of hundreds of thousands of further deaths. More importantly, we raise ourselves up above the people who would commit such a hateful crime and we bring them to justice in front of the families of their victims.

It is not enough to do this with individual nations however. A global threat such as ISIS requires a truly global solution. Let the Special Forces of Canada, of Britain, of the United States, of Saudi Arabia, of Russia , and of all the other nations of the world work together in order to bring these criminals to justice, as we would any murderer. There are already indications that Canadian and Russian Special Forces have been operating. We may be casualty adverse to putting boots on the ground, but in order to stop further attacks in France, Russia, Yemen, Turkey, and so forth – where is that line drawn?

Paris will always be in our minds as we go through the aftermath in the next few years. We must remember now though, that the actions we take in our darkest moments, have the power to impact on the next generation. There will be many arguments about which direction we should take over the coming weeks and months. We can only hope that after the grief, when the fear has died down, that it is rationality and justice that prevail, over the forces of anger that will doubtless rear their heads.