Iraq and Turkey’s Kurdish dilemma should be addressed now, not after ISIS 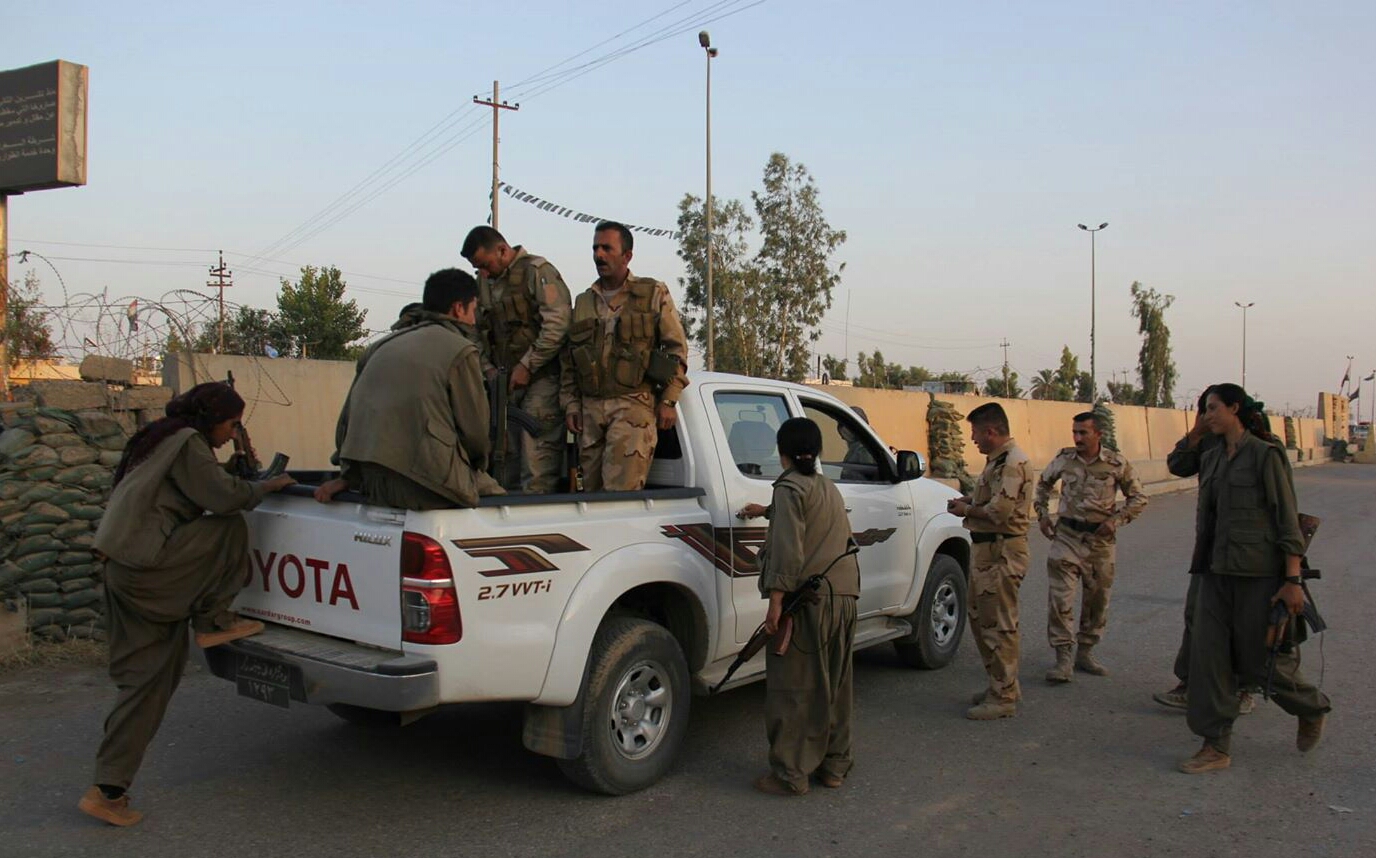 Next week the G20 summit will be held in Turkey’s southern city of Antalya. The G20 has begun to tackle other issues that do not immediately relate to the financial spectrum since the fiscal crisis has begun. This meeting will not be deviating from that. Turkey already has put Syria on the agenda list. Turkey is hosting over 2 million Syrian refugees in its country. Foreign and Defence ministers will also be present and Russia’s intervention in Syria will definitely be discussed behind closed doors.

When Turkey brings up Syria, it is almost certain that there will be some discussion on the Kurdish element of the conflict. It should not be forgotten that Turkey, in terms of military personnel, is NATO’s second-largest member. Turkey is also on the frontlines of the conflict with Russian air incursions and its own proximity to ISIS. Turkey has also experienced a 30-year insurgency at the hands of the Kurdistan Worker’s Party (PKK). The PKK is continuing to operate and it has been emboldened by its Kurdish compatriots in Iraq and Syria. Today, for example, it was reported that 3 Turkish soldiers, one civilian and 11 PKK members were killed in clashes. Violence has expanded and grown since the breakdown of the ceasefire between the PKK and the Turkish government in July.

For the West, the Kurds have not been a potential enemy, but have been an effective ally against ISIS. Most recently, Kurdish forces have just re-taken the Iraqi town of Sinjar and losing it to ISIS in August. The West has been providing logistical and training support to these irregular groups. The problem with providing training and logistical support to an irregular movement is that they are difficult to control after the conflict. History has proven that irregular movements will pursue their own agenda after a conflict because they have been bolster by success, weaponry, training and battle-hardened experience.

Defeating ISIS is the first step to reinstating regional stability. However, easing sectarian and ethnic regional tensions and fostering cooperation and dialogue are the next steps and we have to get those right. It would advantageous to begin work on the post-ISIS discussions now and not after ISIS has been routed territoriality. If the conflict were to end today, the Iraqi Kurds will have the right to sell their own oil, have a large stake in the national revenue and its Peshmerga militias will control more territory as it is has been more effective on the ground than the Iraqi armed forces. The West is not trying to create a free Kurdistan with its support of the Peshmerga militias, but we have to make sure that is known and take steps to ease a transition. Mediation and alliance building should occur to now so the Iraqi government can build trust with the semi-autonomous Kurdish government.

Unfortunately, it is not just the Kurdish Peshmergas that are a threat to regional stability in a post-ISIS world. Iran’s actions in Iraq have been bolstered by a Shi’ite militia which the US has even praised. Recently, the commander of Iraq’s Shi’ite Muslim al-Mukhtar Army militia claimed responsibility for a rocket attack that targeted a Iranian terrorist group that seeks to overthrown the Iranian government. Approximately 15 rockets crashed near the camp of People’s Mujahideen Organisation of Iran and killed 23 of its members. The US even sought to create a Sunni militia within Iraq to counter ISIS.

The fact of the matter is that in our pursuit to rid the Middle East of ISIS-central, we are relying on irregular militias that have a history of ethnic and/or secular divisions between themselves and the government. If nothing is done to mitigate this, another conflict will surely be born out of already existing tensions, the increase weaponry and weakened Iraqi and Syrian government security forces. There has to be a plan to integrate fighters into Iraq’s National Security Forces, disarming the various militias of their arsenal, a larger economic and governance plan that encompasses everyone and the potential citizenship of foreign fighters.

Iraq’s government and its regional and international partners should begin work on this now. So when ISIS has been routed, nation-building can begin united and not divided.

Feature Photo: PKK & PUK Peshmerga on the way to the frontline in Kirkuk – Kurdish Struggle,  Flickr, 2015