Tackling the Technical – a high tech approach to widespread counterinsurgency 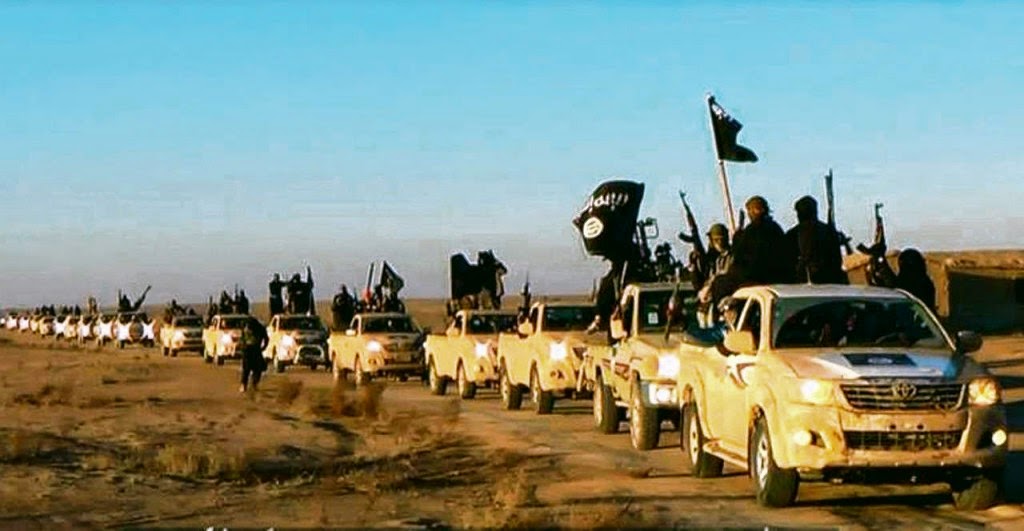 Canada’s military seems to have awaken to the possibilities conducting cyber warfare through equipment hacking. They seek to hire a hacker to find vulnerabilities and develop and demonstrate attacks on the vehicle. This should not come as a major surprise. In the 2015 BlackHat conference, Dr. Charlie Miller and Chris Valasek demonstrated how to remotely access and exploit a standard production passenger vehicle. In this case, it was a 2014 Jeep Cherokee.

One of the clearest accounts of the possibilities come from the Wired magazine. Journalist Andy Greenberg accounts his personal experiences inside vehicles being hacked by the Miller & Valasek duo.

“Though I hadn’t touched the dashboard, the vents in the Jeep Cherokee started blasting cold air at the maximum setting, chilling the sweat on my back through the in-seat climate control system. Next the radio switched to the local hip hop station and began blaring Skee-lo at full volume. I spun the control knob left and hit the power button, to no avail. Then the windshield wipers turned on, and wiper fluid blurred the glass.”

That was only the beginning of the demonstration, which was perpetrated remotely from 10 miles away. The two cut the Jeep’s transmission and therefore disabled its acceleration and the Jeep crawled to a near stop at a busy interstate.

Miller and Valasek have managed to do similar stunts before. In 2012, Ford Escape and Toyota Prius experienced similar fates. Back then, the hacker had to physically wire their PC to the vehicle’s diagnostic port, normally used by mechanics to read the fault codes. With the Jeep this limitation had been circumvented. The technical details are available in their full documentation.

How does this relate to Canadian military, you may ask? Well, as ABC News informed us, ISIS has a large supply of new Toyota pick-up trucks and SUVs. It might not be too far-fetched to put two and two together and get five. Or in this case the unnamed “2015 light-duty pickup truck” to be Toyota. Already in 2010, Newsweek reported Toyota Hilux being well used by many insurgent groups. The trend was noted by counterinsurgency expert David Kilcullen, who noticed a Canadian maple leaf tattoo being favoured by Afghan insurgents.

“In Afghanistan in particular [the trucks are] incredibly well respected.” So well respected, in fact, that some enterprising fraudsters thought them worthy of ripping off. The imitations, Kilcullen says, had flooded the market, leaving disappointed fighters in their wake. But then “a shipment of high-quality [real] Hiluxes arrived, courtesy of the Canadian government,” he explains. “They had little Canadian flags on the back. Because they were the real deal, and because of how the Hilux is seen, over time, strangely, the Canadian flag has become a symbol of high quality across the country. Hence the tattoos.”

The Toyota Hilux is everywhere because the West has put it everywhere. The Hilux has been the choice vehicle for insurgents across the globe and across the decades. That is why it makes perfect sense to start figuring out how to use “the technical” against their users. “The Toyota is such a widespread and powerful weapon for insurgents”, says Dr. Alastair Finlan, who specializes in strategic studies at Britain’s Aberystwyth University, “because it acts as a “force multiplier.” It is fast, maneuverable, and packs a big punch”.

Accounting for such a large coverage, it is only logical to start figuring out how to counter “the technical.” If cyber warfare methods can assist in the information age, then that is one avenue the military is happy to exploit. This method is naturally limited to newer models, where on-board computers guide most of the vehicle’s systems. Older models no not have this weakness.

US authorities have awakened to the risk and Energy and Commerce Committee has approached several car manufacturers with a question on how they are preparing to combat against cyber intrusions. Let us hope that the patches they will apply will not render moot the work requested by Canadian military.

If adopted, this would be an interesting approach that would render ISIS fighters almost inoperable. That is until they get their hands on older vehicles.