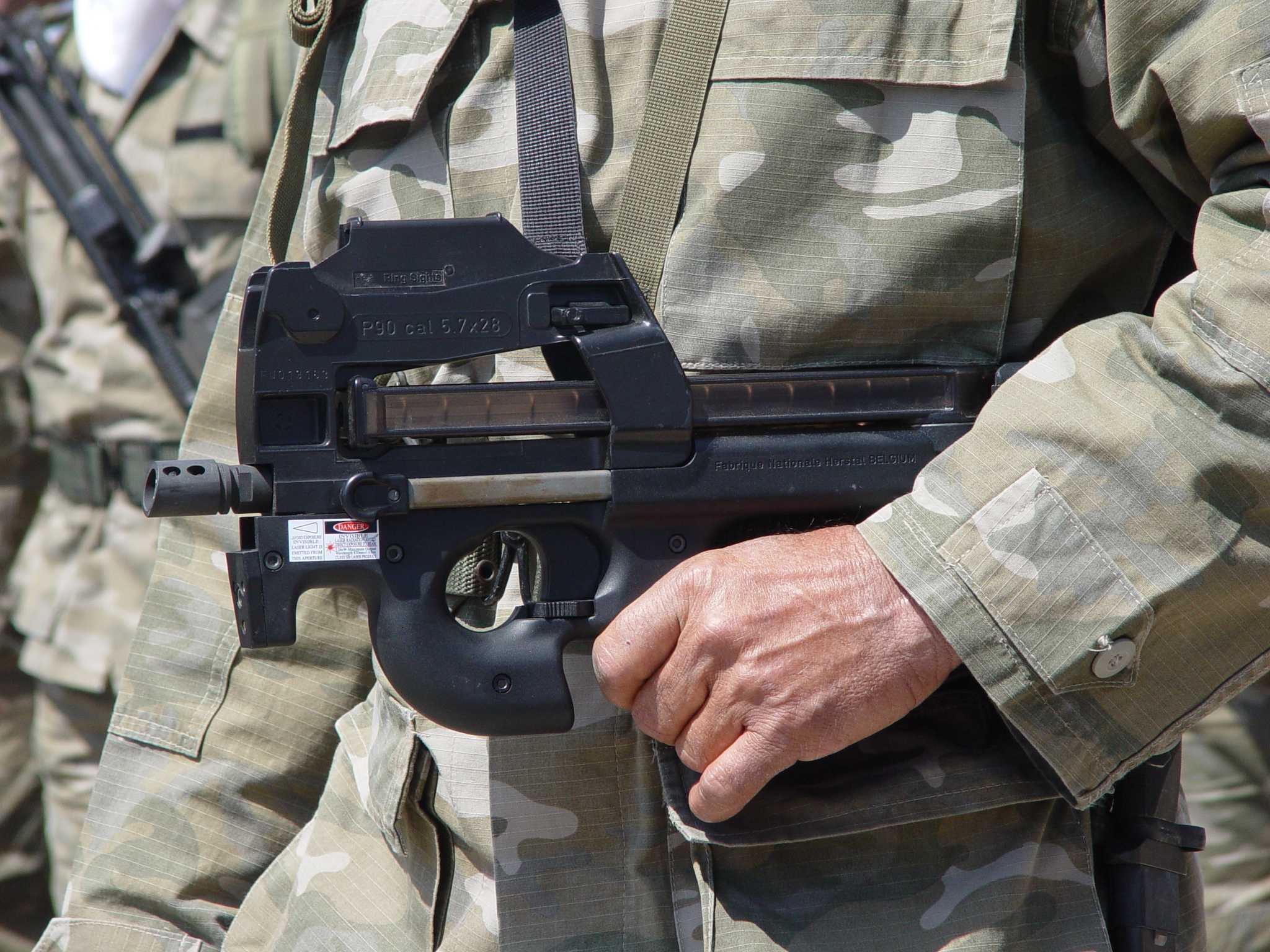 The Kalashnikov, the most ubiquitous item on any modern battlefield. A product of Soviet obsession with the KISS rule, it is beyond reliable. It is simple to the point of elegance and will not jam or overheat but continue to fire under the worst conditions.

This is the enemy. Its strength is not rooted in sophistication but simplicity. In many ways is the polar opposite of our own paradigm and we should pay closer attention to this fact.

In the 1990s the US and Western powers became seduced by the concept of hyper-wars wherein technological superiority seemed to be the silver bullet solution. This view had been given birth in the Cold War where technology was viewed as the force multiplier that could disrupt command and control of Soviet forces and balance the field in the face of overwhelming Soviet numbers.

Recent conflicts such as Iraq and Afghanistan have shown us that in the post 9/11 world when facing off against insurgencies the faith in technology is misguided. It always comes back to boots on the ground and small arms at some point.

The West faces a massive problem, we have become addicted to technology, blindly so and it may one day kill us. Tech for tech’s sake is the new mantra. With all the talk of new stealth fighters and cyber warfare the one discussion that is disproportionately underrepresented concerns small arms. It is small arms that take the lion share of the body count and it is the primary weapons system of the insurgent that we face far more than we face advanced fighters, bombers or tanks. This is what our own soldiers face off against – a high calibre automatic weapon that will not fail.

We seem to have failed to learn our lessons from our enemies. Our response has been to double down on our tech obsession building ever more complex Swiss army knives. When it comes to a soldiers primary weapon this is not just stupid its dangerous. You would think a soldier’s gun would at least be off limits but it is not. The evolution of the AR-15 and the choice to select the 5.56 round is a long one and beyond the scope of this article. One might mention for the sake of this article that weight was certainly a factor in choice of the 5.56 in the time before the advent of advanced composite materials used in gun manufacturing today. 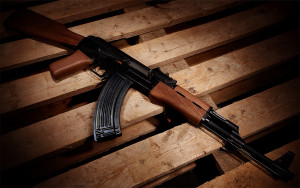 Whatever the reason this is the weapon in use and it has problems. The use of direct impingement gas operation instead of a gas piston such as that on the Kalashnikov has been pointed to by some for the jamming rates witnessed by US troops in Afghanistan. Others argue the gas system itself is not the issue but instead it comes down to weak components on the gun itself. Whatever the reason the debates rage on. The Special Operations community’s move towards an AR-10 with its larger 7.62 round is argued to be symptomatic of another issue facing current service rifles, the shortcomings in range and power of the 5.56.

Whatever the cause there has been an acknowledged need to investigate new possible service rifles for the coming century. This is where things start to get frightening.

For the US, the process for the selection of a new service rifle has been criticised for both its metrics and the execution of the assessment process. Some argue better variants of the M4 exist, better gas systems, and there are those who continue to assert the 5.56 is inappropriate given recent experiences and continue to push for a more monumental shift towards an AR10. At any rate the US seems committed to some form of the M4, a carbine variant of the AR15, for the foreseeable future.

This is in fact quite a relief to some when one looks to what American partners are looking towards as they follow the same path of investigation into possible replacements of the current service rifle. More and more we are witnessing the development of ‘bullpup’ service rifles. This is a trend that has seen considerable development among Western European powers. However, both Canada and Australia are also now toying with the idea of a bullpup. The bullpup design offers a shorter overall length of rifle without sacrificing barrel length. The down side is that they are more complicated. Although the bullpup does offer advantage to those operating from within a vehicle the wisdom of issuing an ungainly bullpup with widely criticised ergonomics to soldiers in theater seems hard to understand. Although these soldiers might be operating from vehicles they are more likely to be dismounted and operating at range or clearing buildings. Admittedly when clearing buildings shorter is better but conventionally designed carbines such as the M4 already provide comparable length in this regard.

The excitement to design ones very own bullpup is symptomatic of a larger problem. There is a serious lack of understanding and disconnect between what is required to do the job and those who design, build, and procure equipment for the fight. Fancy bells and whistles are in. Look to Canada’s DRDC new smart gun project. The emphasis on placing every little bit of technology one can onto a soldiers rifle has been cause for compromises in designs and materials that have shifted focus so far away from the primary goal as to leave one wondering if they even remember what they are designing.

To give credit where credit is due DRDC is using it as a platform to test multiple ideas simultaneously and is likely not representative of a final product. Also their use of cased telescoped ammunition is not only welcome but long overdue.

DRDC is touting “position sensors” and “the multi-role nature of the weapon.” This is ridiculous. When it comes to guns there is no need for multi-role functions, you grab what you need and set it up for the job. This is supposed to be a weapon, not a weapon plus X, Y, and Z. Make the gun a gun and place the bonus stuff on the solider not the weapon. Technology fails and an over reliance upon it is a death sentence in combat. There is a reason sailors still learn the sextant even in the age of GPS.

The real problem represented in the DRDC approach is that it is symptomatic of a larger problem. Procurement has become divorced from the realities on the ground. Instead procurement has become about feeding the military-industrial machine and it is incredibly expensive to develop and purchase all this technology that will ultimately not be anywhere near useful. It is time we learn from our past mistakes once and for all. We need to get back to basics and stay there before all this lusting after toys gets anymore soldiers killed.