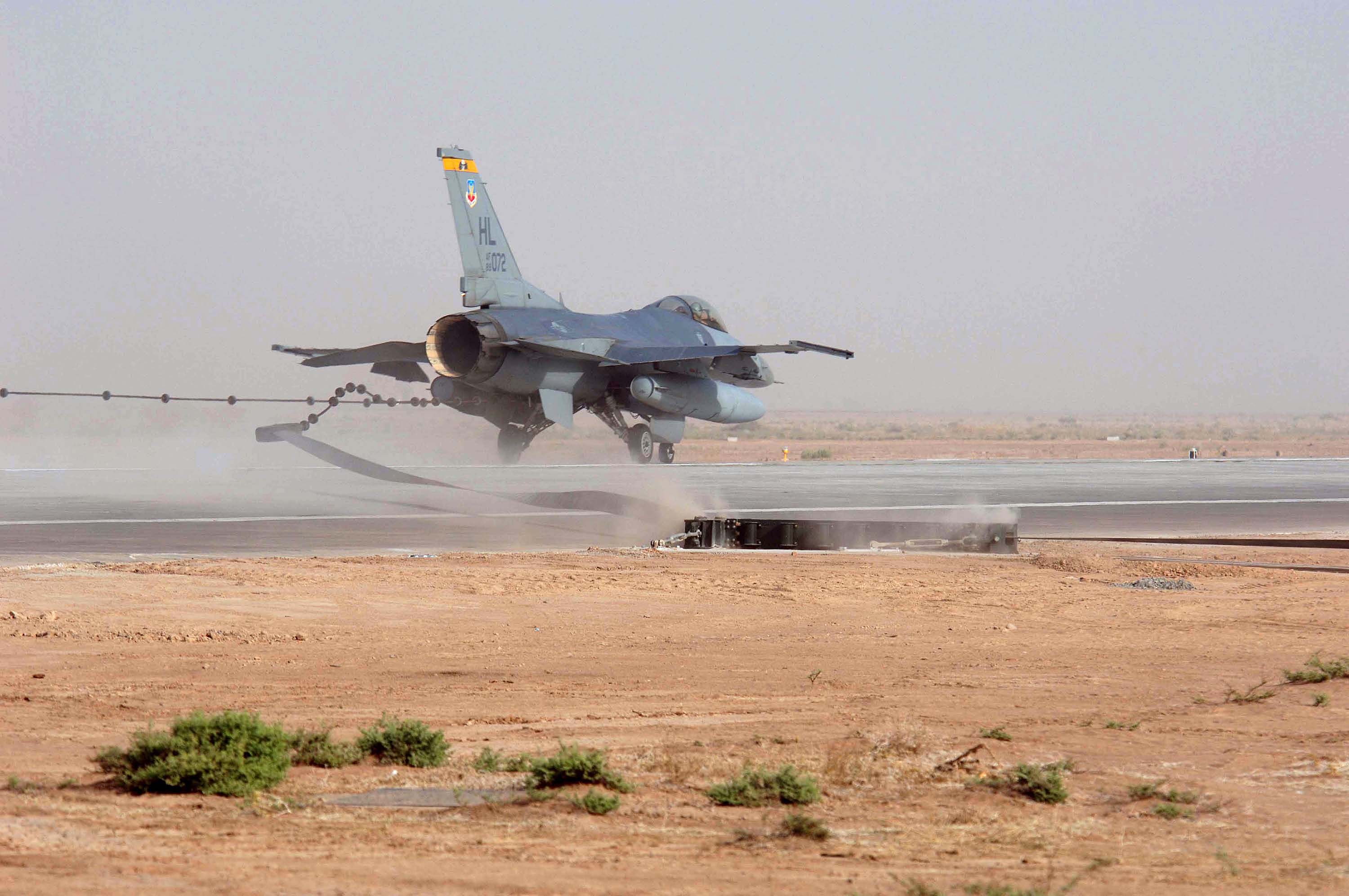 The Full Report can be found here.

Within the prism of contemporary military doctrine, studies have assumed a renewed focus on issues of strategy, tactics, and the operational art. These are the major features of United States (US) military doctrine. Renewed approaches have also taken a front seat in US military practice, including joint frameworks analysis. The pace of doctrinal debate in the context of the US army and joint contexts has continued to increase, particularly with the seeming resurgence of asymmetric threats toward the turn of the millennium (9/11) but this increasing momentum is also driven by analysts conscientious of US military history and a the contrast between US military victory and defeat. In this report, Romaniuk first distinguishes between the highly contested and oft-times obfuscated concepts of strategy, tactics, and the operational art. Romaniuk presents their complexity in the realms of military affairs prior to applying them in a situational context. Romaniuk use the war in Vietnam as the setting for discussing the relationship between these concepts and its possible success.