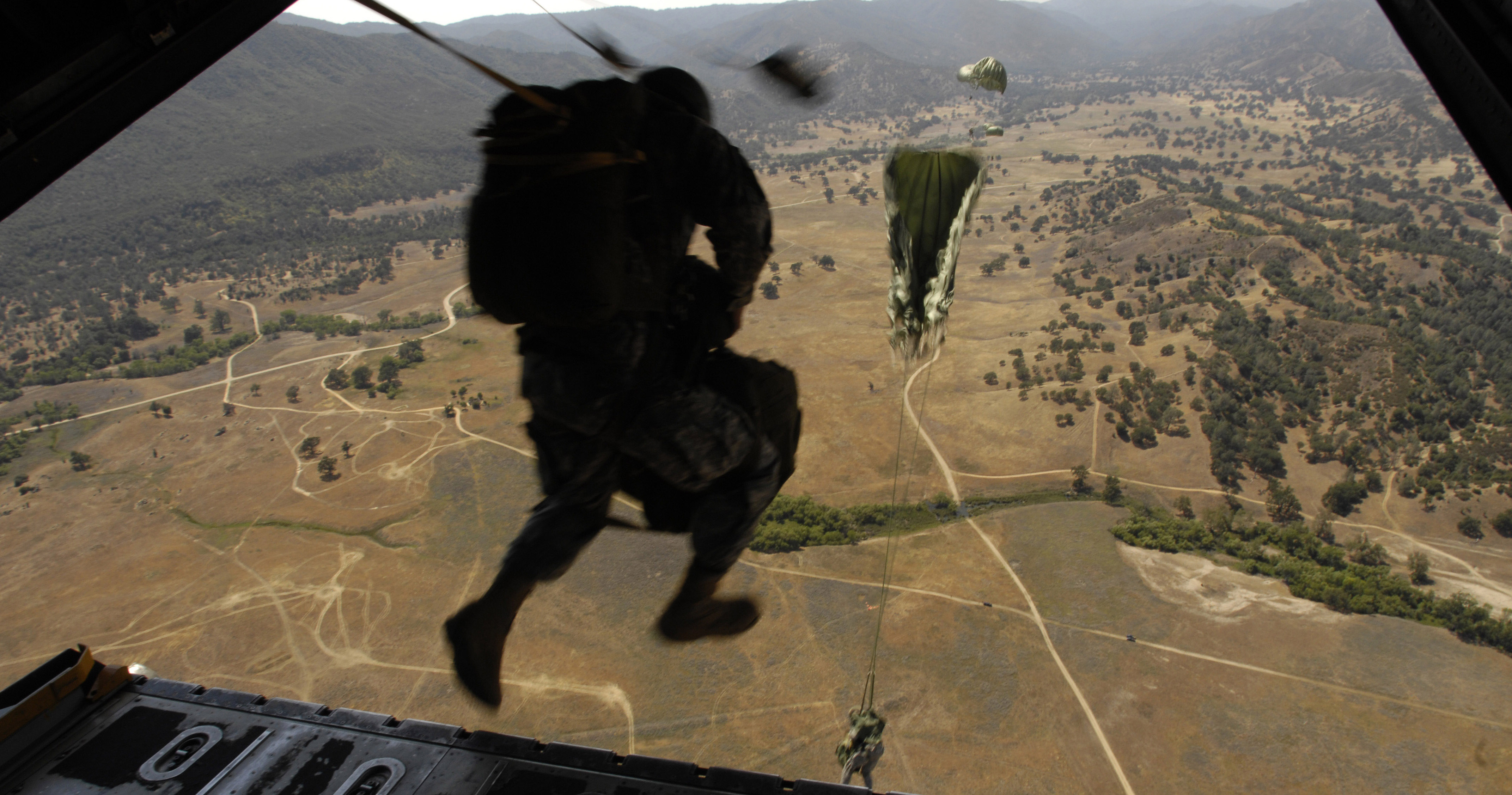 DefenceReport staff take on this week’s biggest special operations controversy – defence blogger David Axe’s reporting on a Spec Ops commander’s blunder over US troop proximity to North Korea. After being dumped by Asia-Pac news site The Diplomat for correctly recounting Brigadier General Neil Tolley’s verbal follies (announcing that the US Army is sending special forces into North Korea), Axe became the target of a smear campaign launched by Tolley and his public affairs office. He tells DefenceReport what really happened and what he would have done differently. The week’s other topics were randomly assigned and the editors can not vouch for their brevity, accuracy or relevance. They are: – the explosion of the Flame virus and state sponsored cyber attacks – the tipping point with Syria, Russia and the Friends of Syria after this week’s heinous civilian casualty count