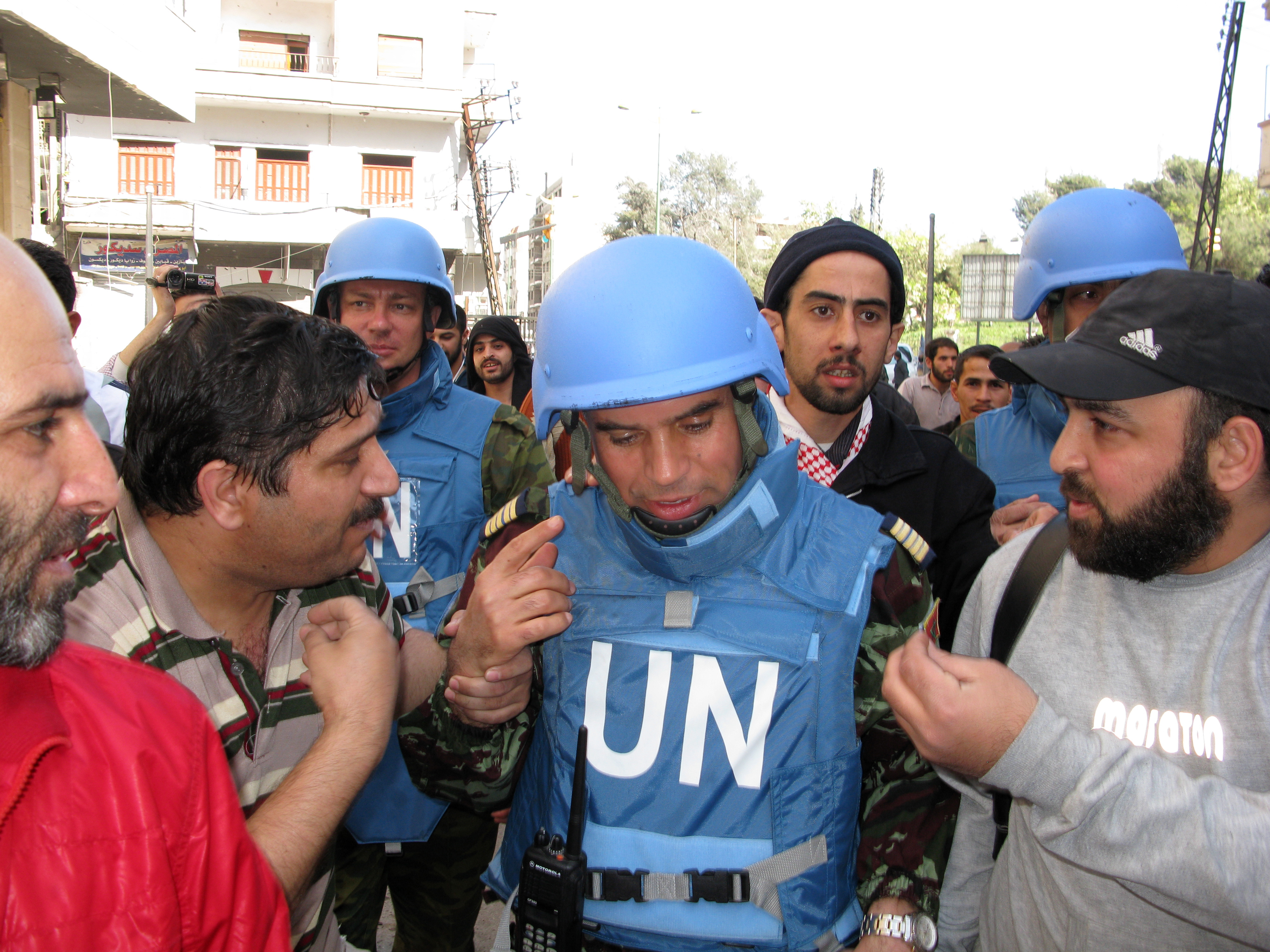 As the DefenceReport staff prepare themselves for some serious investigative work on next week’s articles, the DefRep weekly recap planners aim to take a long look at the world of military, defence and security news for the week. Sometimes, their searching leads them to some pretty uncomfortable topics. DefRep editor Robert Densmore and staff writer Jonathan Dowdall do their best to shed some light (and some humour) on some weighty issues this week. You may feel free to let us know how they did, in your humble opinion. The issues: – Liberia’s Charles Taylor faces conviction, but what does this really mean for those yet to be convicted of genocide in Africa’s famous and forgotten wars? – The Big Mac effect of American foreign policy: will the US kill itself before its enemies get a chance?