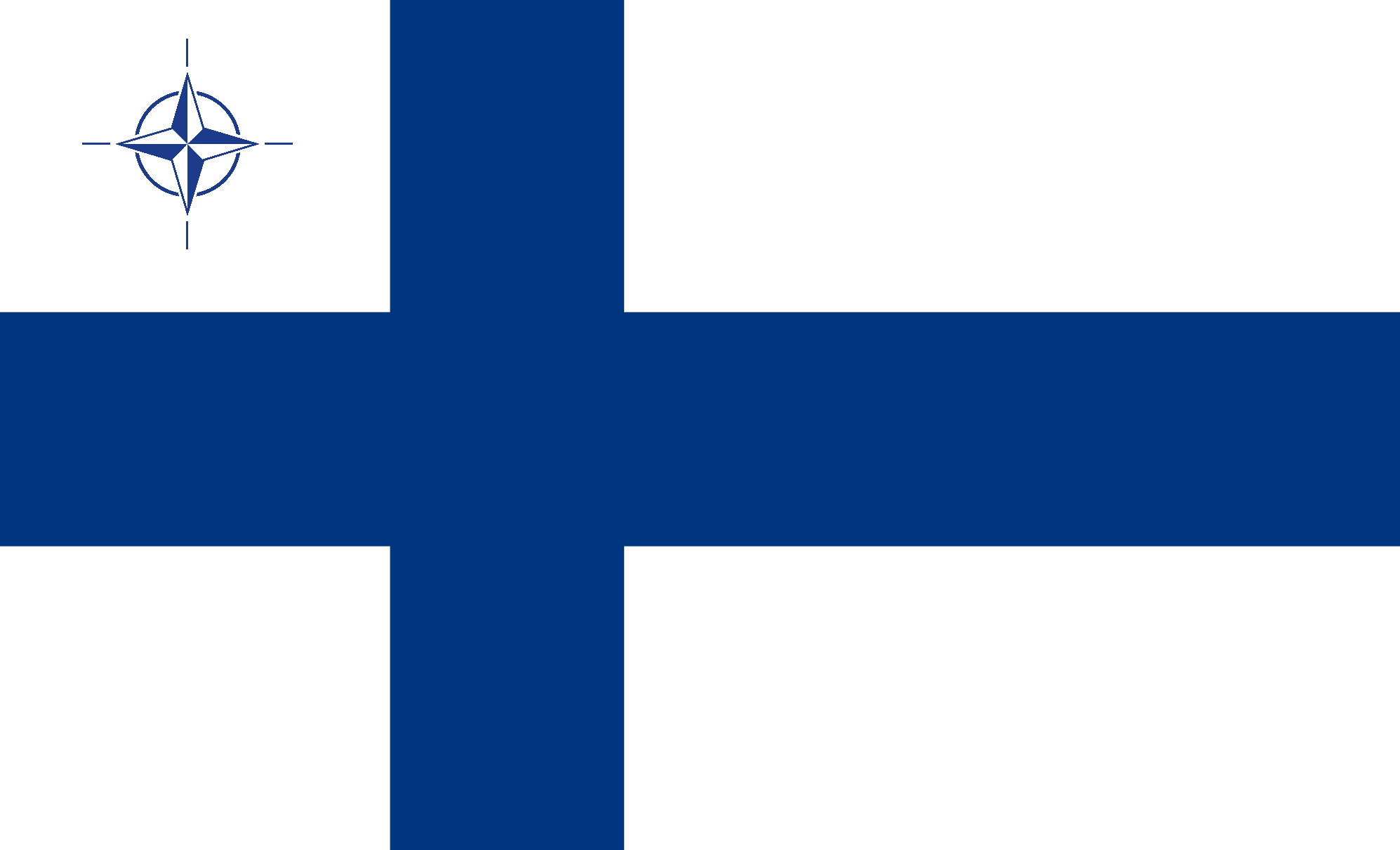 Two Nordic countries with a long tradition of neutrality, Finland and Sweden, have been pondering NATO membership. While they have strong NATO partnerships through individual partnership programs, neither of their populations really wants to lose the neutrality,  and in both some political parties would like nothing more. In Finland, the numbers are 22 percent for and 55 percent against joining NATO, while in Sweden the numbers are closer with 41% for and 39% against. In both countries, the pro-NATO numbers have been growing in the past year.

In both cases the question is a clear political divider, but what would it mean in day-to-day terms if either of the countries would join. Finnish Ministry for Foreign Affairs ordered an assessment of the possible affects of Finland entering NATO. It was submitted to Minister for Foreign Affairs Timo Soini on 29 April 2016. The assessment is an independent study and not a guiding paper on policy, nor is it an official opinion. The group of assessors was appointed in January and its members were Ambassador Mats Bergquist (Sweden), François Heisbourg, Chairman of the International Institute for Strategic Studies (IISS) and the Geneva Centre for Security Policy (GCSP) (France), Ambassador René Nyberg (Finland) and Teija Tiilikainen, Director of the Finnish Institute of International Affairs (Finland). While the paper does not take a position for or against Finland joining NATO, as that was not requested, it did note one interesting thing: neither of the Nordic countries should go in alone.

In for a Euro, in for a Krona

It stated that if Finland were to apply alone with Sweden staying out, Finland’s strategic situation would be left exposed. Finland would stand as a lone NATO strategic outpost, its only land connection with the Alliance a largely uninhabited, mountainous and inaccessible border area with Norway in the far North. The prospect of the Alliance assisting Finland without the use of Swedish territory is hard to imagine.

A similar unilateral move from Sweden could increase Finnish exposure to Russia. Such considerations were important to the Swedish government during the Cold War when joining NATO was discarded as it could make Finland’s relations with the USSR even more complicated – with the ensuing multiple ramifications on Sweden. “Back to the future” is a concept that no Swedish government would countenance lightly and would create a “Finland question” for Sweden that it does not have at present. A Swedish unilateral move could lead to a return to a Cold War scenario, whereby Finland would have to tread carefully to maintain a reasonable balance between Russia and the Alliance and rely upon Sweden to act as a bridge.

The conclusion of the assessment is that the effects of possible NATO membership would be considerably more benign for Finland if such a decision were made in a coordinated manner by Finland and Sweden, than if Finland joined alone. For Sweden, a unilateral accession would also involve serious diplomatic and other challenges. While they do not share a border with Russia, as a Baltic Sea country they would face themselves with a hostile nation sharing the same sea.

Russia’s official opinion of this assessment has not been given, but following the lines of the National Security Strategy from December 2015, any further enlargement of NATO and the moving of its military infrastructure closer to Russian borders constitutes a threat to Russian national security. Therefore, any enlargement of NATO would be a political defeat for Moscow. National Defence magazine’s Igor Korottshenko was quick to comment to Finnish Yle News, that NATO application process would change a neutral neighbour into an enemy country. Same was echoed by Russian Newspaper Ria Novosti, stating that an application would put the relationship of the two countries into a crisis. It is doubtful this came as a surprise to anyone. The membership of either country would most certainly increase tensions on the Baltic Sea. Those are already rather high strung, as has been noted across the globe when videos emerged of Russian planes making Top Gun style buzzing the tower passes of US ships.

If the situation gets any worse, the NATO option may become more appealing. But will it then be an option anymore? Would NATO see this kind of expansion as too risky and potentially too provoking against Russia? Only a week ago US ambassador to NATO Douglas Lute said that there is no potential for NATO to expand in the near future, so the door might not be as open as it has been before, stating that “If you accept the premises … about Russia’s internal weakness and perhaps steady decline, it may not make sense to push further now and maybe accelerate or destabilize that decline.” An application process for two countries simultaneously is a difficult task to begin with. Any additions to the organisation need to be approved by all member states. In addition, in Sweden the question is automatically a referendum question. In Finland, the process is not quite as clear, but any attempt to apply without the backing of the people would be met with strong political opposition.

These two countries joining the organisation would also change the geopolitical sphere of Europe very dramatically. Therefore, it is no longer only an internal decision of the partner country whether they would apply or not. NATO would have to do some serious soul searching on their own side to understand all the implications. While only a few years back the decision would have been easier, the case is no longer so. The security atmosphere has faced a change and not for the lighter. In the case of a potential application, a fast-track option would most likely be at least discussed. The high degree of overall interoperability between NATO and Finland and Sweden would make this technically a straightforward option, but this would be the first time such a procedure would be used by NATO. The downside to this approach is that if there were a “no” in a referendum, the Alliance would be bound by the Treaty to rescind the previous decision, with the ensuing very negative consequences. A publicised fast-track procedure could galvanise the membership opponents as they could claim that the Alliance was trying to prejudice the outcome of a democratic process. A fast-track procedure, while obviously important from a security standpoint, would be fraught with internal political complications.

You can read the full 64-page assessment here.