In Search of “Traitors”: Targets of Russian Special Services in Crimea and on Mainland Ukraine 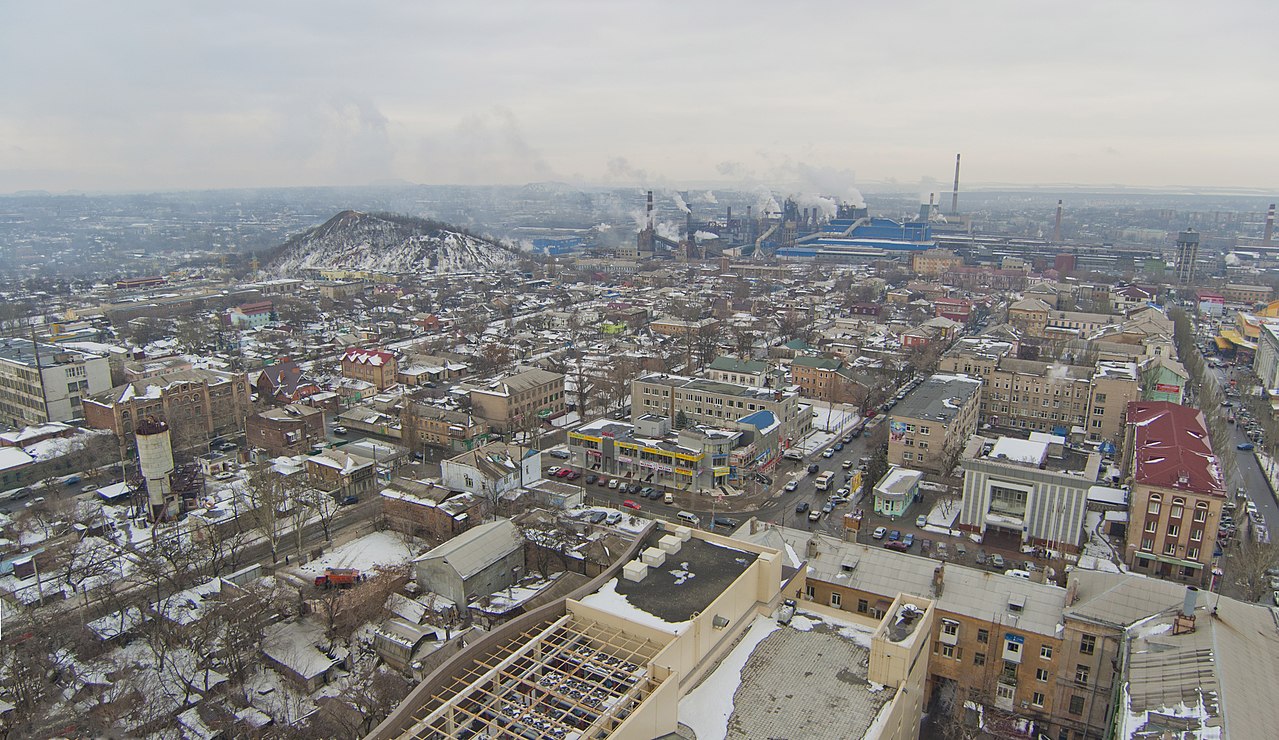 On Monday of last week, the Security Service of Ukraine officially announced that they thwarted an attempted kidnapping of a Russian citizen who has lived in Ukraine since 2014 when he moved there “in disagreement with the Kremlin’s aggressive policy.” The agency’s website reported that Russian special services hired a group of Kharkov region residents, led by a former police officer, in order to carry out “dirty” work of organizing the kidnapping. The group leader outsourced the kidnapping to local criminals and paid them 23 thousand dollars in advance. The criminals planned to kidnap the immigrant at his place of residence and hand him over to the organizers at the pre-arranged location on the territory of the Kharkov region. The same organizers, in turn, intended to smuggle the victim across the border and then hand him over to the representatives of the Russian special services.

This is not the first attempted abduction of Russian expatriates in Ukraine. In 2016, Russian special services tried to forcibly transport the former FSB officer Ilya Bogdanov to Russia. After being freed by the SBU officers, Bogdanov said that his abduction was organized by the FSB and the GRU. Kidnappings regularly occur in the annexed Crimea. Some of the abductees are then accused of planning “sabotage” and working for the Ukrainian special services.

How the Kremlin chooses its victims and who authorizes crimes against Russian citizens on the territory of another country were the questions addressed to the former member of the State Duma of Russia, the only parliamentarian who voted against the annexation of the Crimea, Ilya Ponomarev.

“The SBU would not name the Russian who was supposed to be kidnapped. According to my information, this person, like Bogdanov, had worked for the law enforcement agencies in the past. The very fact of his service in such organizations is what matters, not any important information that he could possess. For Moscow, it was extremely important to demonstrate that they are able to “get the traitor” anywhere. “Traitor” to them is anyone who has ever worked for the state or personally for Putin.  Above all, it concerns people in epaulettes who took the oath,” said the former Russian MP.

In this case, according to Ilya Ponomarev, the biggest risk of becoming the next target of Russian special services or individual oligarchs is to have personal enemies among the Russian elite.

“Of course, there are “Kremlin interests,” but there are also many private interests that play a key role in each individual case. The biggest crime committed by Putin is the creation of a system that not only does not punish, but also encourages the criminal “initiatives” of its members. These people can be either special agents or simply be close to Putin oligarchs. Most likely, even inside the special services, such orders are given informally, and they’re carried out by the outsiders, for example criminals who have a history of cooperating with special services. That’s why the murder of former deputy Denis Voronenkov was organized on the FSB order by former husband of Maria Maksakova Vladimir Tyurin. If the FSB undertook to organize this operation independently, it would have been much more difficult to hide the evidence leading to them,” argues Ponomarev.

The former Russian deputy believes that the combination of the “status” of a person as a traitor in the eyes of Putin or the special services and a high-ranking official’s desire to get rid of him is what creates a high risk that such a person will be “eliminated”, even abroad.

“Most of Kremlin’s victims had a serious conflict with powerful enemies at the time of their departure. Voronenkov would not have left Russia if, at that time, he didn’t have an active conflict with the FSB general Oleg Feoktistov. Michael Lesin’s departure was motivated by his conflict with the main shareholder of the bank “Russia” Yuri Kovalchuk. Alexander Litvinenko‘s activities put the head of the FSKN Viktor Ivanov at risk. As for the attempt on the lives of Amina Okueva and Adam Osmayev, it seems that initially it was “proactive”: Kadyrov was offered to “get them,” and he agreed.  Later, perhaps, it became a matter of honor for him, or maybe his business interests were affected. In any case, due to the abundance of different clients at different levels, it is very difficult to predict who the next victims will be or how they can protect themselves.  There is no single logic in all those murders, attempted murders and kidnappings,” lists Ponomarev.

At the same time, according to the former Russian parliamentarian, there are also exceptions to the pattern that he described.

“For example, the attempt on Skripal’s life looked like a deliberate political action, which Putin should have been aware of. At the same time, I am not aware that the former officer of the GRU who was poisoned in Salisbury had serious personal enemies. On the other hand, there are also possible cases when a person does not fall into the category of “traitors”, that is, he is not a “defector”, but a dissident with deep convictions. However, if he causes significant harm to the Kremlin or to the influential oligarchs or criminal authorities, he can likewise become a target. In this case, the better a person’s reputation among the ranks of the elite, the more he is at risk.

For example, I heard more than once that some well-known Russian dissidents are considered by the Kremlin as nothing more than “madmen” and this protects them, even as they are effectively protesting against the government. And on the other hand, I know a journalist who investigates foreign connections of the Russian mafia and in the course of her work regularly comes across some “inconvenient” facts about some very “serious” people. I can say that she is really at risk. At the same time, she cooperates with a number of people whom Russian elites do not perceive as serious opponents. In fact, they are engaged in the same thing, they use the same materials, but the degree of danger they are exposed to is different because of their different reputation in the eyes of the Russian elites,” explains Ilya Ponomarev.

The level of popularity of the “target” in society, in turn, can become a factor affecting the form of punishment, says Ponomarev.

“People on a” low level “can be kidnapped and then put on a show trial.  Let’s remember how my assistant Leonid Razvozzhayev was kidnapped from Kiev. In addition, they are easier to negotiate with and they break more easily than public, well-known people. With more serious figures, this does not work, and they are simply killed,” Ilya points out.

As for the “Crimean saboteurs,” according to the former Russian parliamentarian, a similar mechanism is often used there: the kidnapping of people with the purpose of putting them on a show trial. However, Ilya Ponomarev emphasizes: these are completely different processes. In the case of the Crimea, the idea of a reprisal is born, as a rule, in the lower levels of the special services ranks, and the victims are selected almost at random.

“The same logic that I saw in the North Caucasus and Tatarstan is at work here. In those places, people earned their military stripes against the backdrop of another hysteria about the “fight against the Islamic underground”. For this, many cases were simply fabricated or based on coercion. It became an assembly line of career growth. The same mechanism is used in the Crimea,” he said.

Ilya Ponomarev himself hopes that since he has always been a consistent opponent of Putin, formally he does not fall into the category of “traitors”, and therefore a “signal from above” to eliminate him is unlikely. However, the former deputy admits: it is impossible to anticipate the actions of “initiators” on a lower level.

“For example, the killer from St. Petersburg Arthur Denisultanov-Kurmakaev, who made the first attempt on Osmaev and Okueva’s lives under the guise of the French journalist Alex Werner, first tried it on me. I met him, but then I sensed danger and stopped all contacts. It is possible that he just decided to make money off of me, finding a suitable target, and then offering his services to potential clients. And it is simply impossible to insure yourself against something like that,” Ilya summed up.