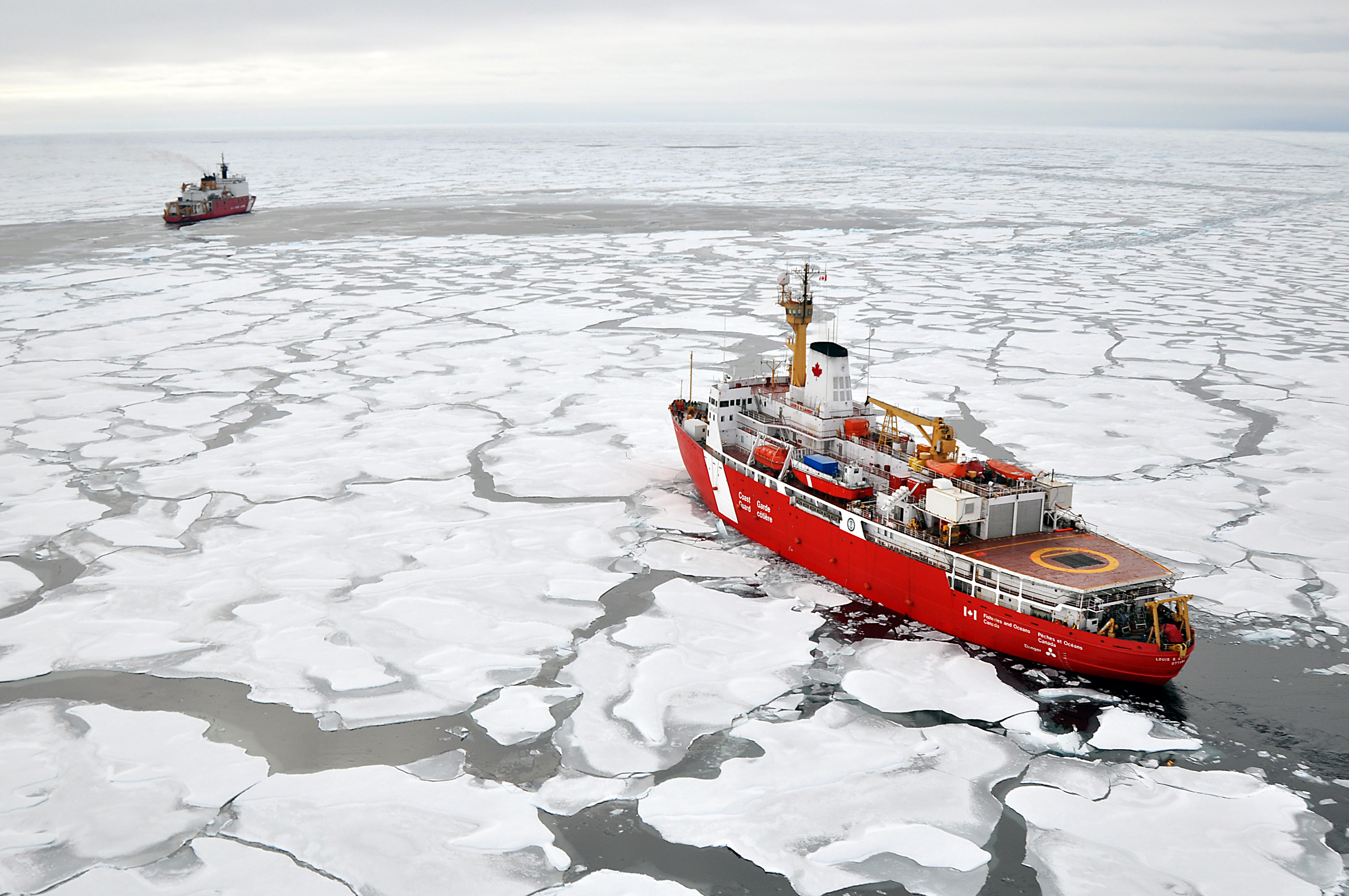 Today, the Mackenzie Institute published “Returning to Port: A Needed Course Correction to Keep the National Shipbuilding Strategy off the Rocks”. The report, authored by myself, details how the National Shipbuilding Strategy falls short of providing adequate replacements for the Royal Canadian Navy and the Canadian Coast Guard. Canada is facing a supply ship gap due to the retirement of the Protecteur-class, which Canadian technicians scoured Ebay for spare parts for the ship. But Canada is also facing an icebreaker gap as there are no plans to replace the aging fleet during Canada’s largest fleet replacement since the 1950s. Other issues include a maintenance bow wave that is overtaking the quality of the current fleets as maintenance work is not fully being completed or assigned.

The full copy of the report can be found here.

Tackling the Technical – a high tech approach to widespread counterinsurgency