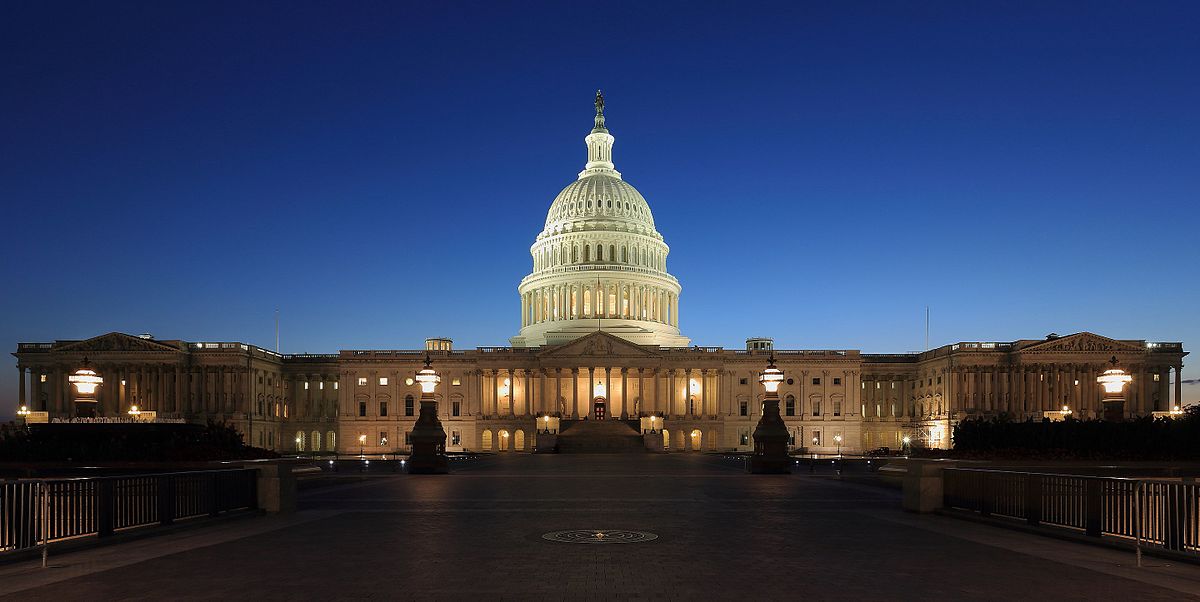 Originally posted by EuroMaiden Press, permission given for re-posting from the author

On February 2, the US House of Representatives’ Intelligence Committee released a declassified memorandum which accuses the FBI and the Justice Department of bias against President Donald Trump. Specifically, the document disputes the legality of the FBI obtaining a FISA counter-intelligence surveillance warrant on Trump adviser Carter Page on October 21, 2016. According to the text of the memorandum, the basis for obtaining the warrant was information from the Trump-Russia dossier, compiled by British intelligence veteran Christopher Steele. Republicans claim that the dossier was created at the request of Trump’s opponent in the presidential election, Democratic Party candidate Hillary Clinton. Trump approved the memo’s declassification and publication without redactions, in defiance of warnings from his own hand-picked FBI director Christopher Wray.

Most national security experts seem to agree that the “memo” is nothing more than an attempt to discredit the investigation into possible collusion between the Trump campaign and Russia, conducted by the FBI and special counsel Robert Mueller. Widely respected Republican Senator John McCain issued the following statement:

“The latest attacks against the FBI and Department of Justice serve no American interests ― no party’s, no President’s, only Putin’s. The American people deserve to know all the facts surrounding Russia’s ongoing efforts to subvert our democracy, which is why Special Counsel Mueller’s investigation must proceed unimpeded. Our nation’s elected officials, including the president, must stop looking at this investigation through the lens of politics and manufacturing political sideshows. If we continue to undermine our own rule of law, we are doing Putin’s job for him.” – John McCain

“The President has decided to unilaterally publicize sensitive information not because it is crucial for national security, but only for his own politically-motivated benefit. Trump has broken the cardinal rule of intelligence protection, that the White House not declassify anything without the approval of the Intel Community. Trump did this because he is trying to prove a conspiracy theory that the Department of Justice and the FBI are part of some ‘deep state’ plotting a coup against him.”  – Myron Fuller

“The released memo does nothing expect tell the world that an informant was paid by the FBI. Many people only agree to cooperate with the FBI because they are assured their identity will never be revealed. The memo greatly damages US national security as a whole, not just the Bureau. It damages the ability of agents to recruit sources and to gain their trust. It makes it harder to cultivate informants, harder to infiltrate criminal groups, and carry out investigations. The FBI could lose the public’s trust altogether after this. This is what happens when people put political party loyalty above allegiance to their country.”  – Andrew Bringuel

Members of the CIA also agree with these FBI veterans. Former senior officer John Sipher, with almost 30 years of experience with the CIA, told Euromaidan Press:

“Our credibility is being damaged. It’s critically important to build trust with partners. Because of the release of this memo, we are now seen as unreliable and untrustworthy.”  –  John Sipher