Russian military acknowledged that Trump acts in their interest 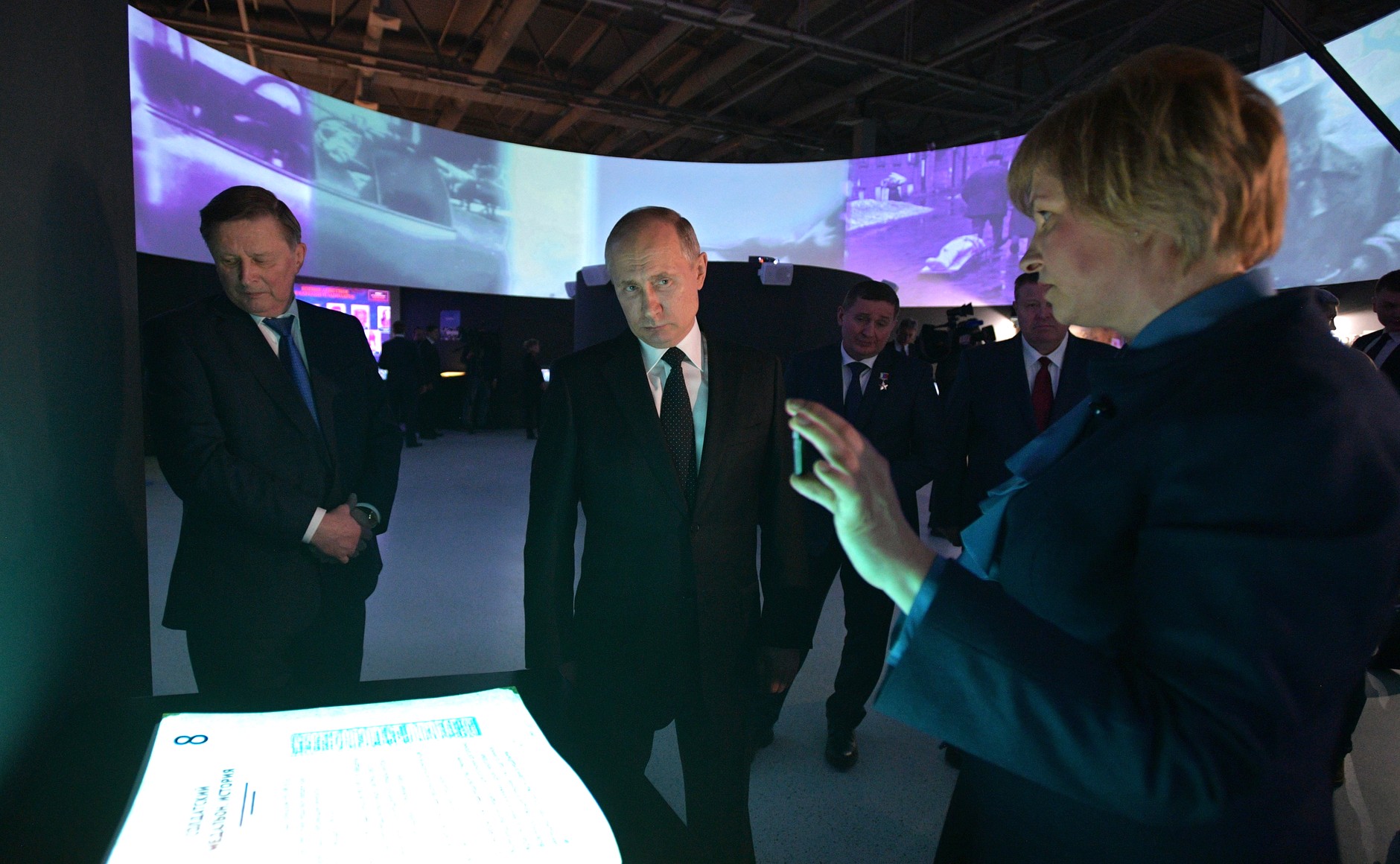 Last week, after the publication of the so-called “Nunes Memorandum” which accused the FBI of a politically biased investigation into Trump campaign’s ties to the Kremlin, many security and political experts said that the memorandum not only does not reflect reality, but also does great harm to the national security of the United States and works exclusively in the interests of the Kremlin.

In the meantime, Russian military analysts have also confirmed that Trump’s actions are beneficial to Moscow, and they aren’t even hiding their jubilation over this. For example, on February 5th, an article that appeared on the official website of the Russian military magazine Military Review was entitled “Trump is ours again”. First, its author, Viktor Kamenev, described the visit of the heads of the Russian special services to the US, calling it “an unprecedented event.” Then he openly stated that the “fight against terrorism” was used only as a pretext for negotiations and that issues that were discussed were unrelated to terrorism.

“”Terrorism” in Russia is handled by the FSB and its head Alexander Bortnikov. The scope of responsibilities of the heads of the SVR Sergei Naryshkin and the GRU Igor Korobov is different, and it was Naryshkin who was the head of this special delegation – his name was the only one mentioned by our ambassador in Washington Antonov,” Kamenev writes.

“Washington and Moscow could discuss “the fight against terrorism” in another place, without all the buzz. However, this was an in-your-face visit of the sanctioned heads of the Russian special services, flying to the United States by regular flights so that their visit cannot go unnoticed. Finally, Ambassador Antonov himself draws the attention of the American public to this visit in order to emphasize its significance. It is obvious that Naryshkin and his colleagues were invited to the United States by the US side, and in consultation with President Donald Trump – only he can suspend the sanctions. But then the ordinary “fight against terrorism” is just a cover for other, different purpose of the visit, which is no secret to all concerned,” the author argues.

The article openly theorizes about what that purpose was:

“Actually, it is only Trump’s need to get some information about the “Trump case” from Moscow that can explain this special mission of the Naryshkin delegation, and it’s at such high level because, according to Putin, Moscow is also interested in exposing the hysteria about the “Russian intervention” in American elections.”

Simply put, the author does not hide the fact that Trump and the heads of the Russian special services most likely discussed the next steps to counter the investigation into Russia’s interference in the US elections – an intervention that has been repeatedly proven and confirmed by the entire American intelligence community as an unprecedented attack on the US, but which is still denied by both the Russian and the American president.

Of course, the investigation itself is described in the article in the best traditions of Trump-Putin propaganda (one can only guess which country created these prototypes first, but their similarity is not in doubt). Thus, the investigation by the special prosecutor, the FBI and the DOJ are called here “a conspiracy against Trump and fabrication of false accusations against him” organized by the “informal party of neocon-globalists“.

But the next point is the most interesting. According to Kamenev, “special services” (the term used by the Russians to also describe American intelligence community) is “the main institution of American democracy.” And in Kremlin military analysts’ thinking, the fact that the “Nunes Memorandum” was published means that, I quote, “Trump somehow managed to take control of the special services.”

“The publication of Devin Nunes’ report and the investigation of the materials presented in it portend a large-scale purge of the FBI, other US special services and the DOJ, and a political earthquake in the Congress. The intelligence services are the main institutions of American democracy, and if Trump co-opted them, then the days of the fake globalist press and the Congress that has fallen into imbecility are numbered,” Kamenev prophesies.

Moreover, if you leave out the typical propaganda catchwords like “fake”, “globalized” or “imbecilic”, it is obvious that this statement reveals the whole essence of what the Kremlin expects from Trump: the eradication of the mechanism of separation of powers, free press and independent law enforcement system. Kremlin’s ambition is to have Trump in full control of the press, intelligence services and Congress, and the Russian “analysts” are rejoicing over the fact that, in their opinion, today’s White House has come as close as possible to this task.

The article is also forthright about why the Kremlin is eager for Trump’s victory. “How the outcome of this special services’ war in America will affect the Ukrainian question is a matter of utmost importance to Russia,” muses Kamenev. At the same time, he admits that Trump’s (and de facto Putin’s) final victory over the American system has not yet been won, but a number of signs indicate that the “Kremlin candidate”, I quote, “went on the offensive.”

“This is indicated by the in-your-face visit of our special services to Washington: Trump can already afford this!” – exults Kamenev.

Another matter for which the Kremlin is very thankful to Trump and which it views as its victory is the substitution of the “Kremlin list” drawn up by the US Treasury.

“Trump’s subordinate, Treasury Secretary Mnuchin, provided Congress with such a telephone “Kremlin list” that the “Atlantic Council of the United States”, in the person of the well-known Russophobe Anders Aslund, called it a Trump’s slap in the face of Congress,” boasts Kamenev.

As an aside, fortunately, Trump has not yet achieved the kind of “success” in the destruction of American institutions that Moscow expects from him, but he is confidently moving in that direction. After all his attacks on the free press and the intelligence community, he switched his attention to the political opposition, and already called the Democrats “traitors” who “didn’t seem to love our country very much.”

Democratic institutions in the United States have already shown their vulnerability, but for the time being they are at least partially trying to resist Trump’s authoritarian impulses.  However, we don’t know how much longer the US system will be able to withstand the combined pressure of the Kremlin and the White House.