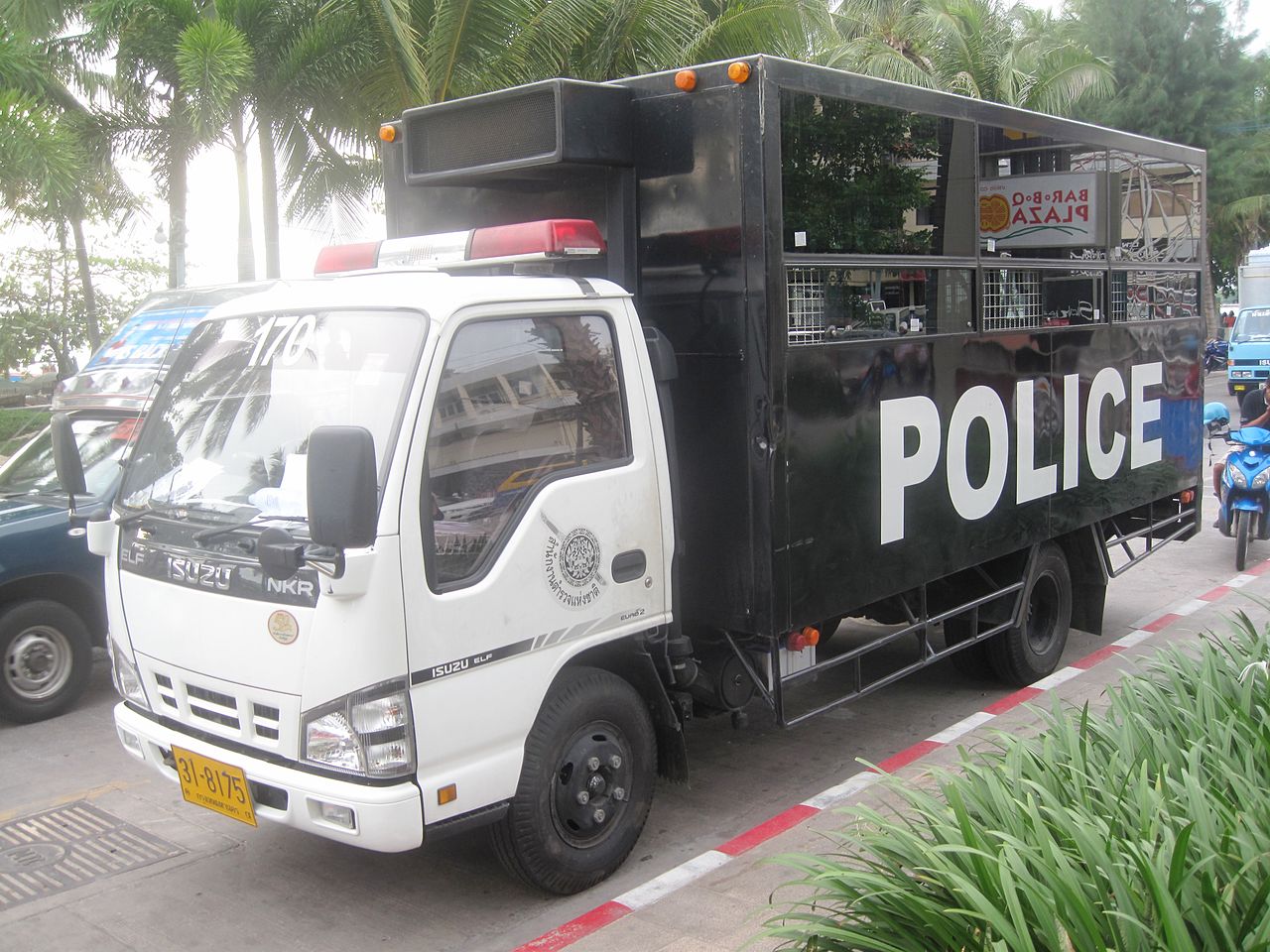 Details about the arrest of “Nastya Rybka” from an eyewitness

In the past few days, the American media has mentioned some information about Anastasia Vashukevitch, a.k.a. Nastya Rybka – a famous scandalous escort girl detained in Thailand.  We got a chance to speak with a witness and find out the latest news about the arrests.

As a reminder, Anastasia Vashukevitch became widely famous a month prior, after the investigation published by Russian opposition leader Aleksey Navalny. Navalny was able not only to prove the link between “Rybka” and oligarch Oleg Deripaska, but also his contacts with Russian government, specifically with the deputy chairman of government of Russia Sergey Prichodko. Navalny was able to do this because of Nastya Rybka’s Instagram posts. According to Navalny, this connection can significantly aid in the investigation of Russian influence in American presidential elections, since it offers direct photographic and video evidence of closeness the oligarch connected with Paul Manafort to the Kremlin.

Deripaska reacted sharply to the revelations, and even sued Vakushevitch and her “sex-guru” Alexander Kirillov, (a.k.a. Alex Leslie) for posting photos compromising him on social media.  RosKomNadzor, the Russian Federal Service for Supervision in the Sphere of Telecom, Information Technologies and Mass Communications, blocked Navalny’s blog with the investigation materials, and the opposition leader had to remove them from his site.  Two days ago, Kirillov, Vakushevitch and a few more people were arrested in Thailand where the “sex-guru” was conducting some more “training in seduction”. Anastasia Vashukevitch was able to record a number of video messages where she claimed the following: “their group was arrested by direction from Russian authorities and that in case of extradition back home she could be executed.”

Vashukevitch said the following in her video:

“Dear friends from the American press:  I didn’t want to tell you much.  Previously.  But we’re now dealing with the situation where they are trying to “shut us down” and for a long time.  Which is why I’m ready to tell about all the missing puzzle pieces you were looking for, confirm their audio and video regarding connections of our honorable deputies with Manafort, Trump, and all the hoopla around the elections in the United States.  I know a lot.  Which is why I’m awaiting your suggestions and waiting for you in this Thailand prison.

Today they told us they arrested us by an order from someone in Bangkok.  They have now paid someone off to lock us up by breaking all kinds of Thailand laws. We made bail, but they did not ultimately let us go.  Therefore, if you’ll find me still alive in Thai prison I will gladly converse with you. Awaiting your suggestions.”

Information appeared earlier that Alex Leslie and Nastya Rybka asked for political asylum in the US embassy. We were able to speak with a New York resident and participant of Leslie’s training who was a witness to detaining Pavlo Yunko. Currently, Pavlo is located in Bangkok and serves as the trusted liaison between the detained group and the press.

Pavlo said in an interview with our site:

“I have participated in training, and on the last day Thai police raided our premises. However, I’m certain that they acted with help from Russian FSB, since an FSB agent was present at our training.  He was videotaping everything and clearly anticipated the moment of arrest which he knew about.”

Yunko confirmed that reason for arrest given was conducting this training without a license. After this, according to Yunko, they conducted a court hearing at which authorities decided to release the group on bail.

“However, when guys were leaving the court building police detained them again, this time it was immigration authorities. They annulled their visas.  During this the locals let it slip that someone connected with the Russian embassy insisted that they be detained under any reason.”

That is exactly when Alex Leslie, after the hearing, managed to give Pavlo the letter of request of political asylum to the US embassy and maintained that lives of the detained are in great danger since they possess “highly valuable information for the US”.

Pavlo clarified, “Consulate was closed, and they didn’t want to let us in, but I insisted that they speak to me.  I’m an American citizen and I claimed I have very important information”.  Soon after Thai authorities transferred the detained from one immigration jail to another located in Bangkok.

Pavlo also said, “Alex Leslie is sure that Russian authorities are pressuring Thailand to either detain them in jail as long as possible or extradite them back to Russia. My Thai friends have also confirmed:  police doesn’t normally conduct themselves in such manner. Apparently, this is why the Russian SovBez secretary Nikolay Patrushev flew into Thailand a day earlier which was initially reported.  For our guys both options are dangerous.  In jail, Alex met with a Chinese opposition activist who was arrested by Thai authorities by request from Chinese government.  He’s stuck in immigration jail now for 12 years.  If they indeed get extradited into Russia they will certainly face death. Nastya had an affair with Deripaska for over a year, which is why I don’t doubt that she knows important things.  They don’t leave such witnesses alive.”

Pavlo just informed us that he just got informed about a Russian police squad awaiting the detained group at the Bangkok airport.

He mentioned that “It’s likely they came in with Patrushev. This is coming from unofficial sources.”