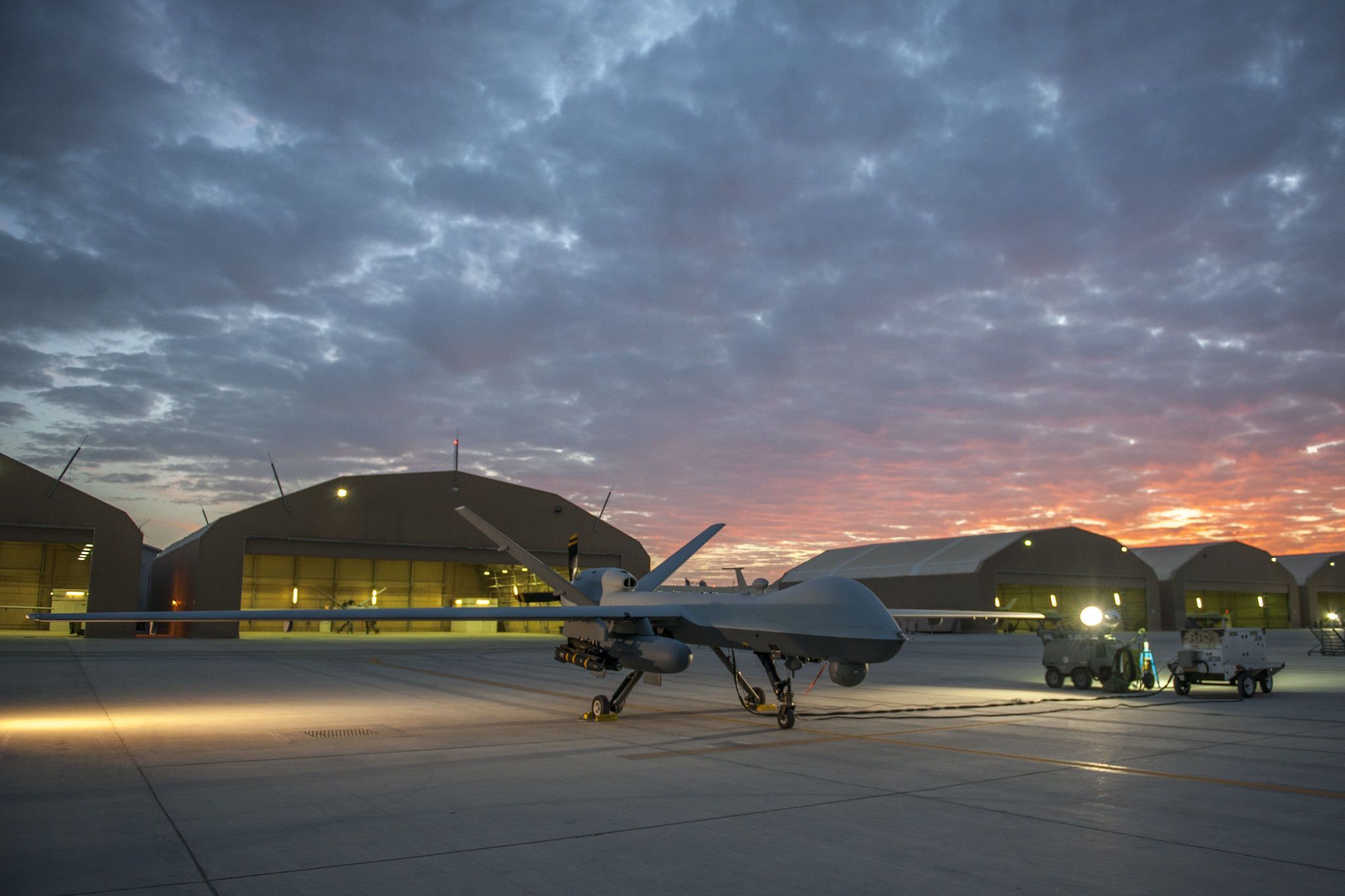 The United States has been assisting the Taliban’s campaign against ISIS. The age-old motto of “the enemy of my enemy is my friend” comes to mind. By utilizing intelligence on Taliban movements, the United States Joint Special Operations Command (JSOC) would soften ISIS targets with Reaper drones. It nicknamed Operation Taliban Air Force. The idea is that the Taliban would continue its fight against ISIS and in the process, the Afghan government and the Taliban would continue negotiating their peace deal.

It is true that Afghan President Ashraf Ghani wants Taliban fighters to integrate into the country’s armed forces and then help with targeting al-Qaeda and the ISIS Khorasan franchise. The integration of opposing militia or insurgent forces into the nation’s security forces is a reconciliation goal. But this is usually a goal that is achieved well after a peace treaty has been signed and ratified by both sides. In fact, the language used by President Ghani indicates just that – that the Taliban should integrate into the national armed forces after a peace deal has been accomplished.

So if the US is assisting the Taliban’s anti-ISIS efforts, is it truly to foster peace or to achieve the US goal of diminishing the ISIS threat in the region?

The glaring issue of the US government aiding the Taliban in its efforts to reduce the ISIS threat is simple. There is no peace in Afghanistan and the more territory that the Taliban has under its control equates into a stronger seat at the negotiating table for the Taliban. In fact, the situation in Afghanistan is becoming direr with violence increasing, the number of displaced persons increasing and the territory that the Afghan Taliban controls also increasing. This should be apparent when recently the Taliban launched a 10-day operation to strengthen its position in Helmand province against Afghan government forces. Thousands of displaced civilians and the Taliban also attacked and killed 34 Afghan security personnel in the northern province of Takhar.

Taliban operations against the ISIS Khorasan chapter (ISIS-K) have been concentrated in Kunar province. Back in February, it was reported that because of US airstrikes and Taliban operations that ISIS lost more than half of its fighters. Moreover, ISIS-K lost its territorial holdings in Nangarhar province as well – another known province where the US airstrikes assisting the Taliban occurred. Both Kunar and Nangarhar provinces are on the Afghan-Pakistan border. ISIS-K had a significant presence in this territory because of its geographical location to Pakistan.

From these provinces, the Afghan Taliban can smuggle goods into and from Afghanistan. Kunar province has been lucrative for ISIS-K as they have conducted logging smuggling into Pakistan.  Nangahar province, and its capital Jalalabad, has been known because of the smuggling route with Pakistan. They also now have a larger population base that they can garner taxes from as a source of income and govern over, which may increase their support. As a side note, the Afghan government has provided funding for schools under Taliban control. The Taliban inspect the curriculum that the schools are required to teach but do add some of their course material or ban some material – an activity that may be moulding children to their cause.

Another activity that the Taliban can engage in is the movement of people into and from Afghanistan. Such activities the Taliban could conceivable continue to raise funds for arms and recruits. For instance, Pakistani groups, such as Lashkar-e-Taiba, had training camps in Kunar province. Lashkar-e-Taiba jointly conducted the 2001 Indian parliamentary attack with Jaish-e-Mohammed, and brazenly attacked Mumbai in 2008. For groups like Lashkar-e-Taiba, an Afghan training base will offer the geographical distance so there can be deniability and safety. In 2019, India conducted limited airstrikes in Pakistani territory against insurgent training camps. The relocation to previous or new camps in Afghanistan will give those groups the breathing room they require. In short, give those groups the breathing space they need to train and plot for another attack in India or India-controlled Kashmir. This would fulfil Pakistan’s goals to maintain pressure on India and could make Pakistan’s view on the Afghan Taliban more favourable – although it already has been in the past.

Eliminating ISIS-K from Afghanistan, before a peace deal between the Taliban and the Afghan government, serves the security goals of the Trump administration. President Trump can point to the elimination of ISIS-K (with the decimating MOAB being dropped and the death of ISIS leader Abu Bakr al-Baghdadi under his administration.  Interestingly enough, COVID-19 issues, Chinese bank accounts and laptops have been grabbing the attention of the election, but not even a hint of this foreign policy accomplishment has been hinted by the administration.

A peace deal with the Afghan government and the Taliban will eventually occur or the country will collapse into another civil war. Regardless, even after a peace deal has been reached, it is uncertain if Afghanistan will plunge into another civil war. However, the Trump administration (voted in or voted out in this election) could attest that the US and the Taliban signed a peace deal and that the ISIS threat was diminished in Afghanistan. For the Trump administration, short term foreign policy goals will be accomplished with the US troop removal, however, the region will be far from stable.

For the Taliban, their position at the negotiating table has been strengthened and with the assistance of the US military. The Taliban could have continued its fight against ISIS-K, without US assistance, during this peace process and not gain the territory and increase the number of the population that they govern over. Their negotiation position has always been strong throughout the peace process, but they have been granted a boost.