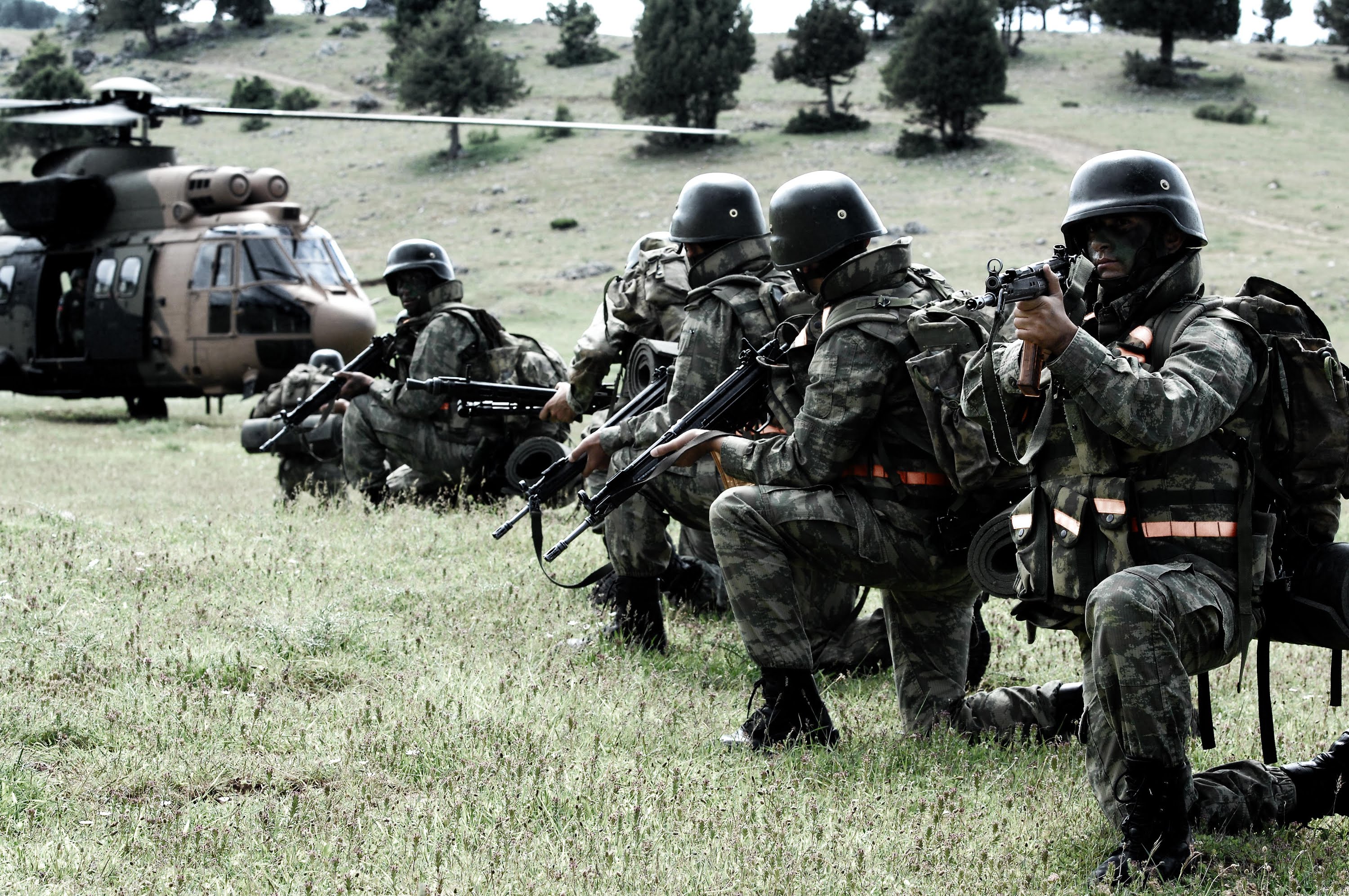 Turkey’s growing armed conflict with internal Kurdish ethno-political groups has weakened its role as a regional power and potentially compromised its position as an adversary to Syrian President Bashar Assad’s forces.

Hugh Pope, a Turkey-based researcher for International Crisis Group, told DefenceReport that while Turkey is increasingly assessed as a powerful regional actor by the international community, its internal problems with its own Kurdish minority are seen as a curb to a more extensive role.

Turkey’s main domestic problem is this conflict, and its relations with Iraq, Syria and Iran are substantially affected by what happens

“Turkey’s main domestic problem is this conflict, and its relations with Iraq, Syria and Iran are substantially affected by what happens,” Pope told DefenceReport.

Hostilities escalated on 25 July between the Turkish government and Kurdish rebels reportedly connected to PKK – Kurdistan Workers Party – when Turkish forces conducted air and ground assaults against a Kurdish stronghold near the Iraqi border where a significant component of the Kurdish minority resides.

The strikes, which were coordinated by Turkish forces with intelligence gathered by UAV surveillance, killed at least 15 rebels and wounded 3 Turkish soldiers, according to Reuters.

The planned strikes follow on from a Kurdish offensive – matched by a Turkish counter-offensive – on 19 June that saw PKK fighters launch simultaneous dawn attacks on three military observation points in Hakkari province, near Turkey’s mountainous border with Iraq.

PKK’s armed opposition to the Turkish government has been a feature of national politics for more than three decades and has cost more than 40 thousand lives, according to Kurdish opposition sources.
It is a recurring conflict that has also brought border disputes between Turkey and Syria under a microscope, as PKK rebels are spread across mountain ranges spanning the Turkey-Syria border. The Syrian Observatory for Human Rights reported that Syrian rebels had seized control of Bab al-Hawa border crossing with Turkey on 19 July and attacks by Assad’s government forces have been reported against Syrian refugee camps inside Turkish borders.

The Turkish government has refused to comment to DefenceReport on the recent violence.

Experts like Pope say that strong political sympathies are shared between Kurdish minorities in Turkey and their counterparts in Syria.

Pope predicts that “the PKK would want to avoid having Turkish troops in Syria, given that their sister organisation PYD (Democratic Union Party) is prominent in several Syrian Kurdish towns and villages.”

It is what Chatham House expert Fadi Hakura refers to as “the tribal configuration of the region” – and it is this feature that would likely fracture a broader Turkish policy against Syria, such as armed intervention.

Both Pope and Hakura believe that part of the PKK campaign’s political effectiveness is a direct result of the Turkish leadership’s taking a hard line against what they perceive as a separatist extremist group.

That hard line was essential to Turkey’s ruling platform between 1980 and 1983 under the military regime that took control via coup d’etat. Yet, in the post-regime years, even under the influence of greater democratic reform, liberal reforms were withheld – namely the full recognition of the Kurdish minority as equal Turkish citizens.

Critics say that element of Turkish leadership’s hard line has not swayed.

According to Hakura, who specialises in Turkish security and politics at Chatham House, “there is paranoia in Turkey about the Kurdish problem.” While the foundation of Kurdish separatism is grounded in very real politics, it is actually a soft issue that could be addressed by Turkish Prime Minister Recep Erdogan by considering broader inclusion policies for the Kurdish minority.

“They are afraid the Kurds want to be independent from the Turkish state. And the problem is also that the Turkish government is risk averse,” Hakura said. It is cast by experts as a Catch-22 in which Turkish leadership potentially finds itself pushed into conflict with a polarised minority, precisely because that is what it fears most.

This is the reason, Hakura says, that Turkey has yet to earn the badge of “a true and effective regional power.”

Critics of Turkish foreign policy also see this situation as a negative influence on Turkey’s political alliances with the US, Nato and the EU.

While Turkey is joined by the US and the EU in recognising the PKK as a terrorist group, Pope says Turkey measures the strength of those seemingly conditional alliances in how strong a stand the US and EU take against the PKK.

But elements of PKK have demonstrated a willingness for dialogue with the state. PKK officially dropped its demand for an independent state in 1993 and many within the organisation expressed a desire for some decentralisation under Turkish governance, though some still are pushing for complete sovereignty.

Emma Sinclair-Webb of Human Right Watch told DefenceReport that Turkey is taking measures to follow up on legislative reforms it made in 2009, and is prioritising the Kurdish in a wider government “equal rights” agenda.

Prime Minister Erdogan held talks on 30 June with high-profile Kurdish lawmaker Leyla Zana and has vocalised a desire to increase economic assistance for the Kurdish communities, as well as permitting Kurdish language classes in Turkey’s schools.

But, according to Sinclair-Webb, “they failed to take decisive and concrete measures to put this into practice.”

Official Kurdish representatives chalk this up to a wider institutional failure.

Experts say that deep divisions in Turkish politics – exacerbated by escalating conflict between PKK and Turkish forces – means that Turkey would find it exceedingly difficult to lead an offensive against Syria without igniting internal revolt among an increasingly combative PKK.

The PKK would want to avoid having Turkish troops in Syria

“The PKK would want to avoid having Turkish troops in Syria, given that their sister organisation PYD is prominent in several Syrian Kurdish towns and villages,” explained Pope.

Turkey’s lack of retaliation for Syrian shelling of a Turkish truck at Bab al-Hawa border crossing on Wednesday – reported by Turkish media – stands in contrast to last month’s sabre-rattling by Turkish officials over a Turkish F-4 that was shot down by Syrian forces.