The Holiday Recap: The stories that will develop in 2014 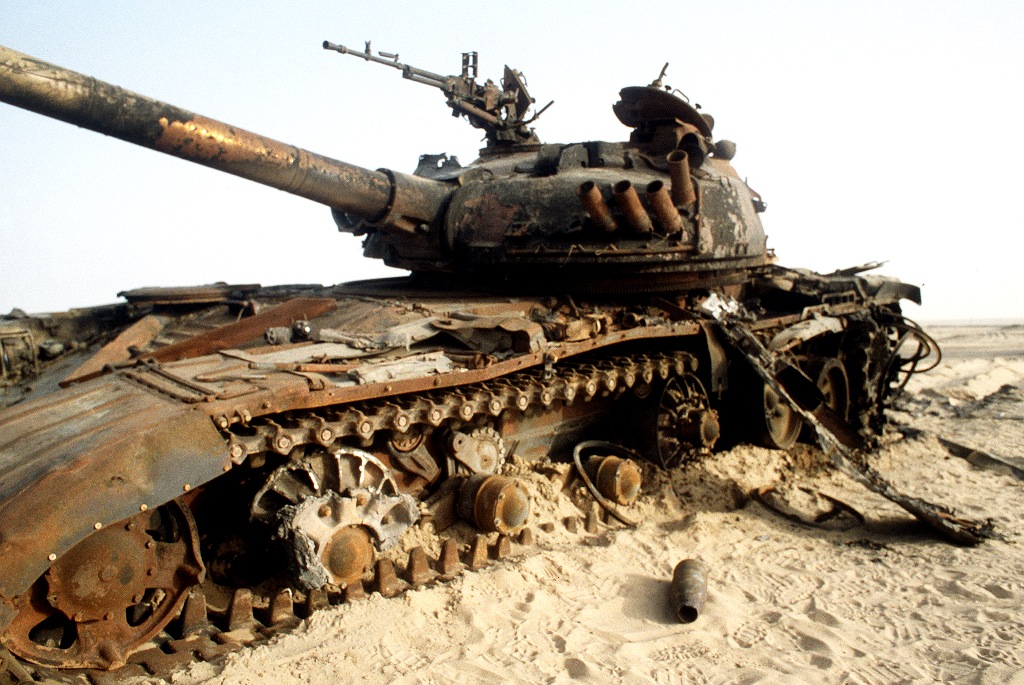 The past several weeks have been chock full of news from Iraq, the South Sudan and elsewhere around the world. This article will part with the normal format and highlight some of the stories that will continue to develop throughout the year that might not be on your radar.

The Winter Olympics will be held in Sochi, Russia this February. As DefenceReport commentated in December, the militant spillover from Syria is already being felt in Russia as Chechen rebels are operating within the Syrian Theatre of Operations. Suicide bombings have already occurred in Russia within the past month. Given that security in Sochi will be high, it is likely that attacks will increase in other areas of the country. Whether this continues past the Olympics will show if the Chechen movement has revitalised in the 21st century.

The current ISAF mission in Afghanistan concludes this year. Some of the ISAF contributing countries have not indicated whether they will contribute to another NATO-led operation past the March 2014 deadline. The United States has been considering how many troops to station in Afghanistan and assist in stablization and training efforts in the country. The performance of the Afghan National Security Forces will be watched with much scrutiny around the world. However the other story is how many NATO countries will remove their troops for this mission and/or contribute more for a stabilization mission. Depending on the success or failures of the new mission, this will cause public debate within NATO countries some of which within a couple of years will be holding national elections.

In the beginning of 2013, international headlines concentrated on the French intervention in Mali. French President Hollande has reduced the amount of French troops in Mali that are assisting in counter-terrorism operations targeting Islamic extremists that assisted the MNLA to begin with. As French troops leave the country and international attention wins in the second-quarter of the year, the situation in Mali will be one to keep an eye on. The Malian government and the Tuareg rebels will once again sit at the negotiation table to put an end to hostilities and rebellions that started in 1962. France will be deploying troops to the Central African Republic as the country is already going down the slope into chaos. Tension between France and the Seleka rebel coalition is growing and clashes between the CAR government forces and the rebels have already claimed hundreds of lives. The extent of French and/or UN involvement will another to watch, especially if the situation in Mali becomes worse.

The Libyan government has issued a decree to the armed groups in the country that either they incorporate into the national security forces or be treated as an internal threat. There are three scenarios that could occur: that the armed groups incorporate peacefully; some of the groups do not comply and violence will abrupt in isolated areas or large areas of the country; or finally some of these groups leave Libya and operate in the other surrounding countries.

There is no end in sight for the Syrian conflict at the moment and the destruction of Syria’s chemical weapons stockpile has just begun. The tension between the Syrian rebel groups will an interesting story to follow. Various Islamist groups have accidentally killed (sometimes beheading) other Syrian rebel troops and leaders with an apology being issued shortly after. Incidents such as this and ideological differences between the groups might increase the tension within the coalition and may cause it to shatter into various groups. The top Western-back leader of the Rebels was forced to leave in December. After the conflict ends whether government forces win or lose, this splintering will more than likely occur with various groups vying for dominance.

No, we are not talking about Aliens like Canada’s ex-defence minister Paul Hellyer. In 2013, we saw an asteroid enter the Earth’s atmosphere and detonate over Russia. NEO surveillance satellites  have been launched by both Canada and Russia. NASA has just spotted another potentially hazardous asteroid. 2014 may be the year that significant developments in anti-NEO endeavours or at least one that will be theorized.