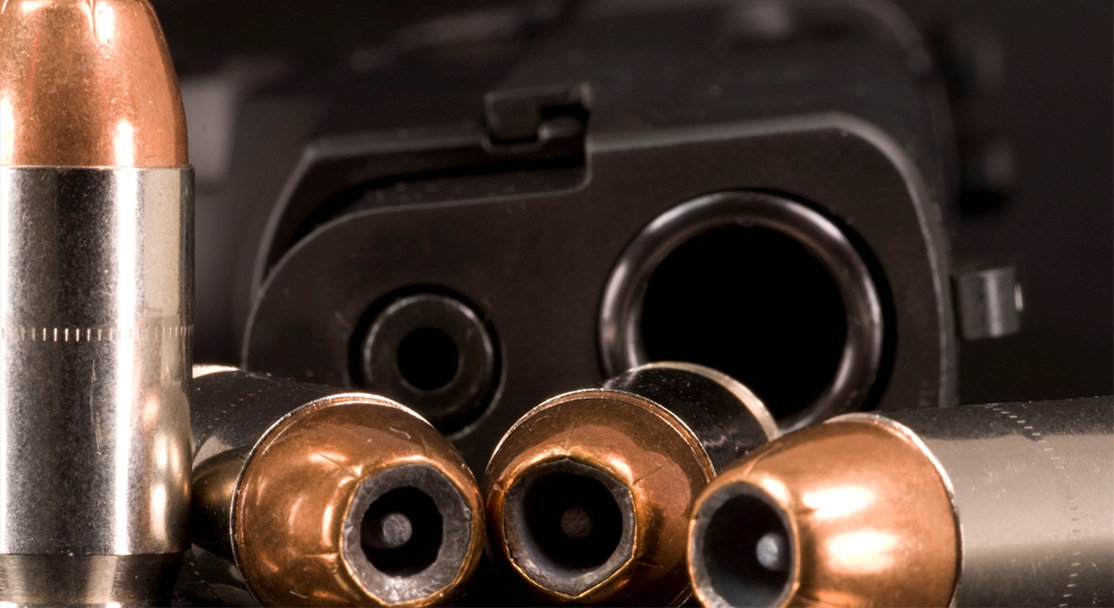 America’s popular media may be going quiet on gun control. But just as excessive infatuation over Congress’ attempts to prevent the country going over a “fiscal cliff” swing into overdrive, a strong undercurrent is taking hold of America’s gun violence story. In contrast to the frenzied and oft-conflicted reporting produced by the likes of both Anderson Cooper and Karl Rove (who are meant to occupy opposite ends of a political spectrum – which one, I don’t know), researchers are quietly sticking to the data and compiling evidence against the US government, gun lobbyists and gun owners.

Most of middle America remains torn on the issue of gun control. I was privy to a range of discussions on the topic during my recent visit to the states. I spoke with professionals from across the US, none of whom are gun owners, but some of whom staunchly hold that more guns are the answer to preventing gun violence in places like schools, banks and hospitals.

Even more intriguing is the fact that I never intended to talk about the issue. Conversations simply gravitated towards the subject. It has seared the American middle class psyche. After the last vox pop has been taped in Newtown, after the last television crew has packed up and left, this part of America will continue to talk about the issue – and the shootings, themselves. Tragically, those Americans who are outspoken about seeing an end to shootings like those at Sandy Hook are feeling unarmed and overwhelmed. Those interested in finding out more about the genesis of America’s gun problems have little access to unbiased information. Here’s one reason why, courtesy of the Washington Post:

The words were tucked deep into the sprawling text of President Obama’s signature health-care overhaul. Under the headline “Protection of Second Amendment Gun Rights” was a brief provision restricting the ability of doctors to gather data about their patients’ gun use – a largely overlooked but significant challenge to a movement in American medicine to treat firearms as a matter of public health. The language, pushed by the National Rifle Association in the final weeks of the 2010 debate over health care and discovered only in recent days by some lawmakers and medical groups, is drawing criticism in the wake of this month’s schoolhouse massacre of 20 children and six educators in Newtown, Conn. Some public health advocates, worried that the measure will hinder research and medical care, are calling on the White House to amend the language as it prepares to launch a gun-control initiative in January.

The NRA chose that language, the Washington Post reports, because it was concerned “insurance companies could use such data to raise premiums on gun owners.” But those critical of the NRA’s aggressive lobbying activities view this most recent attempt to influence legislation as part of a broader, focused effort to slash the underpinnings of gun regulation – by restricting research in the arena.

Several examples highlighted by the Post: – The NRA lobbied Congress to stop funding gun violence research conducted by the Centers for Disease Control and Prevention in 1996. Congress halted funding. – NRA members argued in 2011 for stronger warnings against unfair advocacy for gun control in order to shut down a National Institutes of Health study that connected alcohol use and gun violence. Researchers have been scared off pursuing similar studies. There was no similar lobbying effort by any alcohol related lobbying group.

Florida state regulation put into effect in 2011 sought to prosecute doctors who asked patients whether or not they owned guns. That law was repealed by the Supreme Court, who said it was unconstitutional. “Advocates for regulating guns lament that reliable statistics are limited in part because physicians and health researchers who could track these patterns are being inhibited.” More Americans are searching for credible facts as they mount personal debates with friends and family over what is emerging as a society-splitting issue in America. Yet, in a country that covets its freedoms, those facts – and the ability to find answers to certain questions – are off limits.

One historical legacy passed down to modern Americans has been the distinctly parochial perception of individual freedom – freedom ‘from’ national government as opposed to ‘facilitated by’ the government. I think where the Washington Post ended its piece is typical for much of America’s media – where objective reporting is confused with immediate or topical reporting. They were diligent in pursuing the medical establishment’s relationship to the NRA and gun violence research, but fell short of describing the perception of national or ‘federal’ government that encourages many citizens to seek association with non-governmental groups like the NRA.

That encouragement comes in the form of fear for much of middle America. In fact, it is the same fear engendered by much of the country’s popular media (a subject of a future recap). And it is this fear of the government that fills the purses of citizen associations like the well-heeled NRA. This fear is not rational. And this is precisely why I have taken such pains to highlight the lack of ‘gun control’ as a national security crisis in the US. It has been clear for some time that institutions like the NRA are opposed to national security. They promote individual security – over and against the security sought and paid for by the taxpayer.

Clearly these kinds of security cannot co-exist – particularly when one kind of security reserves the right to the overthrow the other via an obscure reference to an amendment in the country’s constitution dating from 1791. An amendment, by the way, which was written to safeguard national security in the instance Congress and the President elected not to appoint a standing army. But they did. But some elements of America’s media are making ground, even in the absence of national data. Some, like the New York Times, have turned to global data as a measuring stick in order to answer readers’ questions on gun violence. Others, like the Associated Press, have missed the boat altogether.

By focusing on tangents – like stories about gun owners who don’t belong to the NRA – they have failed to the move the story forward. It is a distinctly American phenomenon – a media myopia that presents a short sighted version of the news even when the public’s cries for information are getting louder. What Americans must do now is re-frame the gun ownership issue – and gun lobby issue – into one of national security. They must think through the eventualities of gun legislation – and what lengths organisations like the NRA will go to in order to safeguard their own survival.

The reality is that the NRA possesses hard won allegiance from some four million Americans – all of whom are ostensibly armed with deadly firepower. There are only three million members of the US Army presently (almost one half of these are reservists). And more than 300 thousand of these are deployed overseas. Security analysts will tell you that extremist ideologies – backed by significant firepower – transform a peaceful demographic into a national security threat. That extremist groups must have access to weapons and ammunition and be able to distribute these to their members quietly and effectively. That extremist combatants are more dangerous when they are geographically dispersed and embedded in their local communities.

They will also tell you that, based on what we’ve learned since 9/11, such extremists are likely to be organised in highly functioning ‘cells’; that they are extremely loyal to those in their chain of command as well as to those who follow similar ideologies; and that, to be combat effective, they have access to transport and complex logistics chains. Having re-framed the ‘gun lobby issue’ in that context, I wonder if any of this is beginning to sound familiar? Perhaps it is all too frighteningly so. It is a path of reasoning that Americans and their media must explore – must think through to its bitter end. What I have imagined here in these words, however, may just be too close to home. Unfortunately, it does not make it less real.