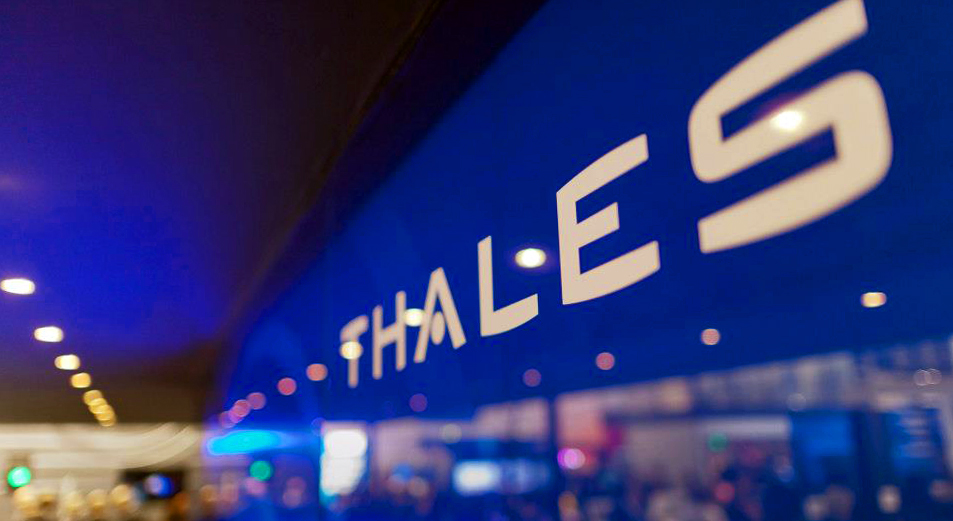 It is no surprise that Thales’ prime shareholders looked on the engineering firm’s growing labour disputes as worrisome – a potential roadblock to growth in a defence sector that is running to catch up with Asian defence manufacturing. Even so, I’m not sure any industry expert or French politico would have predicted the ousted Thales CEO Luc Vigneron to be summarily replaced with ex-telecoms chief Jean-Bernard Levy. Levy is an outsider with virtually no defence industry exposure, and a large question mark hanging over his previous life at Vivendi, where he resigned due to ‘strategic vision’ differences with his board. The scenarios run backwards and forwards by DefRep investigations included Pascal Sourisse and Reynald Seznec – even Patrice Caine – as rational choices for succession.

Of course, these were all internal candidates with Thales pedigrees that, if not fully trusted by disgruntled labour interests, were at least known commodities. Their matriculation would have been a logical choice in any growth strategy seeking stability and consistent profit margins, especially in an industry riddled with escalating debt, shrinking military spending and grossly inefficient production methods. It is worth mentioning that Vigneron began the turnaround at Thales. ‘Plan Probasis’ was controversial, indeed, and brought in tough manpower reforms that other ‘insiders’ couldn’t carry off. He may even have been feared – and this is certainly what senior labour leaders and investigators told us in the run up to Thursday’s shocking selection of a novice to lead France’s biggest opportunity to balance eurozone stagnation.

Ironically, Thales’ increasingly healthy bottom line as ruthlessly governed by Vigneron will likely hit his target of EUR 20 billion (GBP 16 billion) in revenue by 2020, which represents an increase of EUR 7 billion (GBP 5.7 billion) over the next eight years. Levy will, of course, be unduly credited for the hard graft of his predecessor. So what went wrong? Quite simply it comes down to aggressive interventionist policies ruthlessly exercised by Dassault and the French MoD – Thales’ biggest and competing shareholders. The fact that these intervened in the middle of a house-wide reform programme at all is bad enough. Add to that their irresponsible leveraging of Thales as a pawn in a larger power struggle between the state and France’s other defence prime – Dassault.

Dassault’s own leadership issues are damning enough – plagued by a parochial business practice and a moveable feast of corporate ethics standards. But this pretty convincingly establishes ‘conflict of interest’ when it comes to the issue of regulating Thales. Because Thales doesn’t need regulation. It does not need state intervention, either. By claiming that Hollande’s administration eyed the breakdown of BAE’s potential merger with EADS as cause for concern – and just enough justification for intervening in Thales’ leadership – French media have hit very far off the mark.

In fact, I am quite sure Hollande’s socialist government would have us believe that they know best when it comes to French business. What they underestimated is the fact that global markets who view Thales’ forced takeover as a litmus test of Franco socialist market policy do not agree. Thales shares took a tell tale hit – three percent initial decline – after Wednesday’s rumours and Thursday’s official announcement. Probably the very best indication that those steering the Thales ship have neither investors’ interests at heart – nor Thales’ interests for that matter. And now, with Levy at the helm, many (including this journalist) will be looking for the Thales experiment to run aground. It will simply be a question of when.