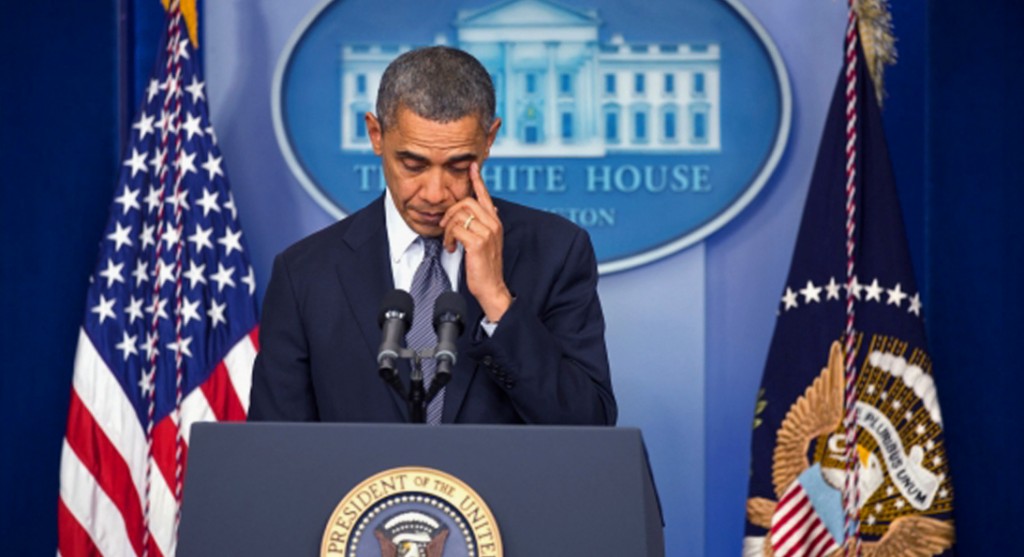 The overriding, if not exclusive, focus of what we do at DefenceReport is on national security and conflict news. So what news rivets our attention when it crosses our desks? When Syrian ‘barrel bombs’ are dropped on civilian neighbourhoods; when British troops must conduct the majority of their reconnaissance on foot and in vehicles as opposed to riding in Chinook helicopters; when schoolchildren are massacred in France, China – and Connecticut.

Of course they all appear completely unrelated at the outset. All are certainly reported differently in mainstream media. Prior to September 11, the US had very few if any federal policies in play to enable law enforcement, emergency services and military to respond quickly and concertedly to isolate and neutralise terror attacks.

After September 11, the Homeland Security Department had a mandate from Congress and the Commander in Chief to change all of that. Prior to 9/11, insurgent activity in the Maghreb was reported very differently, as were pirate attacks in the Gulf of Aden as were bus and restaurant bombings in Jerusalem. With the redactive lenses of a ‘terrorist’ attack (we use the word very sparingly) on US soil to change most Americans’ hindsight on these issues, American enemies became legion and easily identifiable.

Now, in addition to Homeland Security thinking, the rest of the US (and UK, by proxy) intelligence community brought 9/11 thinking to bear on most violent unrest around the globe. Ergo, the creation of ‘Al Qaeda affiliates’ and the identification of ‘extremists’ wherever the searching eyes of US intelligence looked. My aim here is not to criticise that – heaven knows there will be plenty of American self-flagellation and purging of institutional thinking once Afghanistan draws down in 2014+.

My aim here is to question how that can be harnessed to summarily curtail the slaughtering of innocent men, women and, yes, children in the US. The first and most contentious solution to be offered by media was that of stricter gun control – i.e., control of guns such that no civilian may legally own one. Many Republican men over the age of 50 would likely have experienced something like mild chest pain when realising that President Barack Obama is probably very serious about pursuing legislation in this direction. The same suggestion may very well have finished off many card-carrying Tea Partiers and Michigan militiamen already.

Would less children have died had a law like this been in effect before Friday? Likely. In a macabre replication of events, a Chinese farmer with a knife attacked schoolchildren on their way to class on Friday in Guangshan. Seven were hospitalised – none were killed. Those living in the UK, of course, are aware of US firearm traditions, though it is doubtful whether many here would identify with the necessity of the second amendment. In fact, were Americans required to join forces to overthrow a tyrannical government, the legal array of weapons available for private ownership under American gun laws would simply not be enough for the task.

The Syrian opposition has effectively demonstrated the cold hard reality that small arms don’t match the kinetic power of air strikes and artillery barrages. Equally confusing is why many Americans would worry about following the legal parameters of gun ownership considering that treason, sedition and subversive activities – at least in most countries – is not only illegal, but in some cases, punishable by death.

I would be afraid of wandering into academic territory, but the US has already demonstrated that gun control laws can exist, can be enforced and can allow private citizens to operate in relative freedom without ‘King George’ interfering. The city of Chicago’s municipal handgun ban existed 28 years before being struck down by a Supreme Court ruling in 2010. It banned handguns just like the two that Adam Lanza used to murder 20 school children.

In the span of those 28 years, no enemy – foreign or domestic – took Chicago by force. Democratic representation did not disappear. Illinois’s congressmen weren’t sent packing from the Hill. But, of course, gun control is a serious issue – as is the killing of innocent civilians. In fact, one could argue, both are a matter of national security. A quick search through the Associated Press print archive will turn up plenty of evidence to the fact that Connecticut was not a ‘one off.’ In 2012 alone, civilians have been killed across the US, from Wisconsin to Michigan to Colorado to New York to California to Texas to Oklahoma to New Jersey to Georgia to Illinois to Maryland to Washington to Minnesota to Florida to Ohio – the list goes on.

If each of those had been classified as ‘terror’ acts, the federal, state and local response would have been coordinated and overwhelming. And what are they if not acts of terror? But travelling down that road leads to even darker questions about America’s enemy within – arguably as destructive a force as the enemy waiting outside its gates.