The Situation in Ukraine – What We Know Today 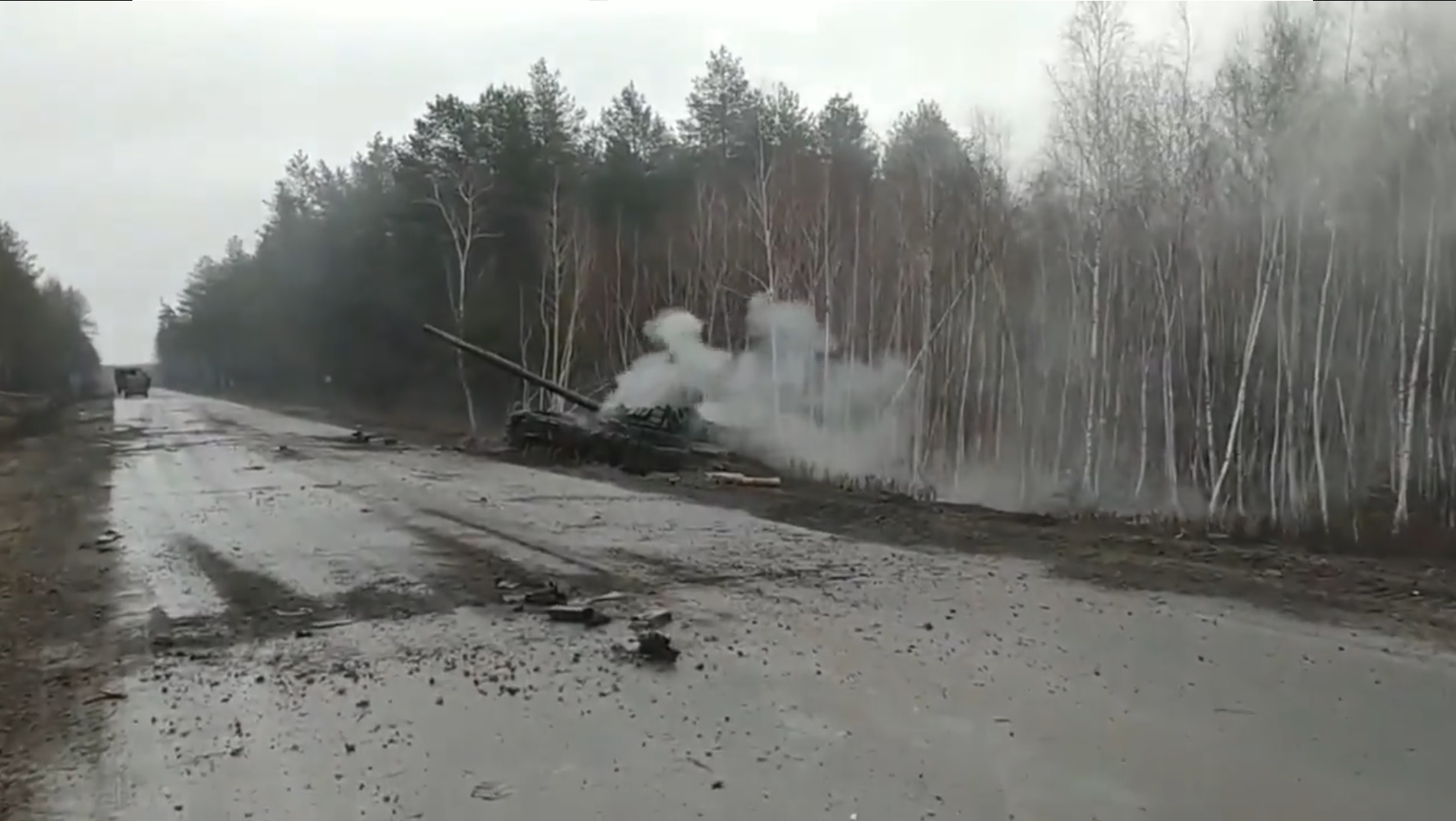 The Russian invasion of Ukraine entered its third day. Russian forces have been moving in on Kyiv and there are reports of heavy fighting. The situation is fluid of course, but this is a summary of what we do know.

The Russian army has been given orders to broaden its offensive after Ukraine rejected peace talks, according to the Russian Defence Ministry.”After the Ukrainian side rejected the negotiation process, today all units were given orders to develop the advance from all directions in accordance with the operation’s plans,” Russian army spokesman Igor Konashenkov said in a statement. Russian heavy artillery and vehicle-mounted rocket systems are moving toward Ukraine. Heavy fighting is occurring still in the eastern Donbas region and these assets may be heading toward there. Of course, the introduction of these units in the region is worrying as there have been reports of Russian missiles hitting the capital.

The UK Ministry of Defence believes that the Russian advance has been slowed due to logistical constraints and stiff Ukrainian resistance. For the most part, major population centres have merely been encircled by Russian forces to isolate them while it still appears that the primary objective for Russia is to capture Kyiv. There are reports of shelling in the city of Chernihiv which is along the route between Belarus and Kyiv.

Kyiv is still in Ukrainian hands after surviving a night of bombardment of Russian attacks and bombardment and the city’s population is preparing for the next night.

There is footage of a missile strike on an apartment building in Kyiv. Russia still stands by that they are only attacking military targets and claim that it was a Ukrainian air defence missile that hit the building. Obviously, the Ukrainian government claims it was a Russian missile.

The Ukrainian government claims that the army repelled an attack on a military base near Kyiv. It is also reported that Russia is attempting to capture one of the city’s electricity generating stations.

Germany announced that it will reverse its decision not to directly send lethal aid and will send 1,000 anti-tank weapons and 500 man-mobile surface-to-air missiles. This is in addition to the 400 rocket-propelled grenade launchers that it will send through a 3rd party country.