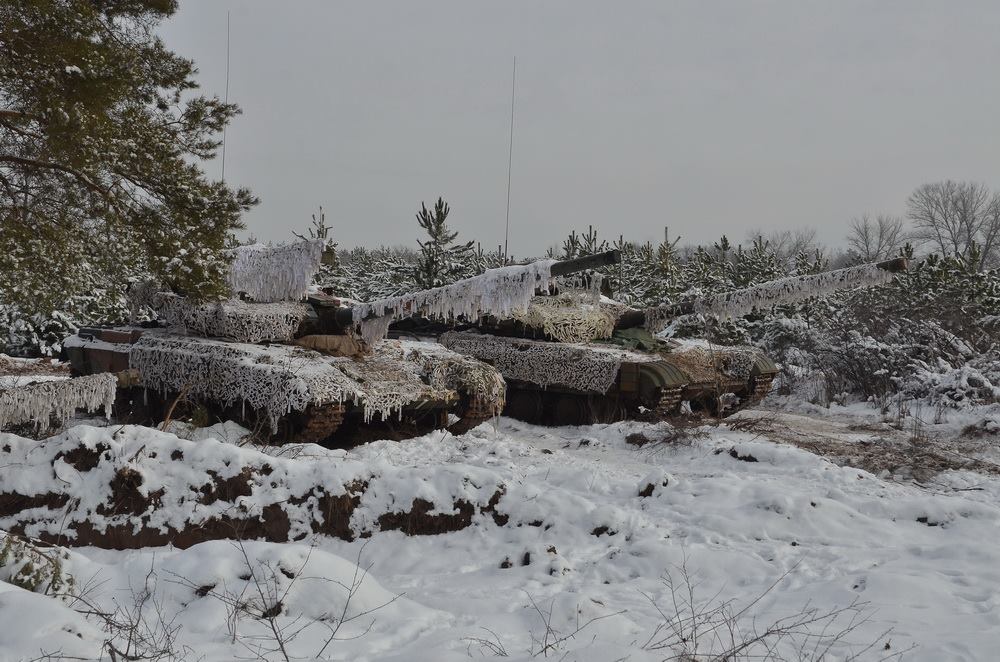 Ukraine’s recent capture of the city of Lyman altered the larger battlefield. This happened just a day after Russian President Putin declared the annexation of four regions. Lyman borders both Donetsk and Luhansk regions. It also acts as a key supply hub, which negatively impacts Russia’s resupply efforts. Ukraine’s Kharkiv Counteroffensive created a moment of military momentum which they are still taking advantage of. In the south, the Kherson counteroffensive showed some gains today as Ukraine was able to push through Russia’s defensive line. Ukrainian forces are bolstered by victories and the rapid advances of its forces; while the Russians are retreating and trying to regroup and reorganise military units and assets. It makes sense why Russia will not clarify the regional borders of these annexed areas as they are losing ground to Ukraine.

Given the advances in the north and the transfer of Russian troops to that area, and the new offensive in the south, Russian forces will probably fold to a new defensive position in the Kherson region. It is just a matter of how defensible that position will be by the time Ukrainian troops push further.

Ukraine will continue this advance, but there will be a slowdown as it gets cautious for as Game of Thrones fans know: Winter is Coming. Winter will provide its own unique challenges. Freezing temperatures and how they will affect vehicles and troops have been discussed. Daylight has not though. In October, daylight drops on average to four hours a day and then plunges to less than two hours until February. It will be extremely difficult for Ukrainian soldiers to maintain this counteroffensive throughout October given the reduction of daylight hours. This means that the lines will become static for months with Russian and Ukrainian troops digging in and bolstering defensive lines for months while combatting the coldness of winter and their own waning morale.

Local man in Pavlodar, north Kazakhstan, challenges two Russians who escaped mobilisation. Despite being against war, they couldn’t clearly state who Crimea, Donetsk and Luhansk belong to, and tried dodging any questions. pic.twitter.com/n57N6QN1AU

This is also a moment of pause that will be utilized for resupplying, and training, soldiers. Ukraine has the advantage of NATO countries supplying Ukrainian forces, but it has had to rely on some old Soviet/Russian equipment and munitions as the NATO equipment transition is far from complete. However, NATO countries are having difficulty keeping up with Ukrainian demand.

Ukrainian officials claim that new Russian conscripts are entering the operational theatre already and with no training. This, obviously, cannot be verified at the present moment. However, President Putin called for a “partial” conscription force of 350,000 to be mobilized on 21 September. What has mobilized is a mass exodus of military-age men to Russia’s borders. Kazakhstan, alone, states that over 98,000 Russians entered Kazakhstan by 27 September. NATO hopeful, Finland, has closed its borders to Russian visitors as of 29 September.  Just because military-age men are fleeing to the borders, it does not entirely mean that they do not support the war in general  – as illustrated by these two men who fled to Kazakhstan.

Russia’s military effort has been plagued by poor logistics and has been relying on Belarus for ammunition and weapons. There are recent reports that Russia approached both North Korea for munitions. Although, North Korea denied that there was a deal with Russia to replenish its stock and said it had no plans to do so. Russia has been relying on Belarus for munitions resupply and in August alone, it was reported that Belarus supplied over 12,000 tons of ammunition. Russia has lost so many tanks that it started deploying old T-62s back in June. The winter months will also give the Russians a moment of operational pause and might be able to revitalize a manufacturing jolt that might serve to resupply Russian forces. However, the country has been targeted by swathes of sanctions and embargoes and does not have open access to certain technologies that will aid in this. It also appears that bringing out old tanks is not the only mothballed equipment that they are bringing out. There are reports on social media voicing disgust of Russian soldiers receiving “new” equipment. The video (to the right) purportedly shows a Russian tank crew receiving some AK-47s. Now the reputation of the AK-47 is that it can operate in deserts, jungles and whatever environment, but the condition of these weapons can only be categorized as “neglected and in disrepair”.

Ukrainian advances have led to the replacement of Colonel-General Alexander Zhuravlyov with Lieutenant-General Roman Berdnikov. Berdnikov also served in Syria as Zhuravylov. However, there does not seem to be anything of any serious note about his record. There were rumours that he was killed in Ukraine on 5 June, but it was Major-General Roman Kutuzov.

If the leadership transfer demonstrates anything, it is that Putin’s critics are increasing and gaining support. Chechen President Kadyrov openly denounced Russia’s efforts after the liberation of Lyman. He stated that Russia should declare martial law on its border areas to stymy the draft deserters and to deploy low-yield nuclear weapons in Ukraine, while also calling for Zhuravylov to be removed from his post. Putin has to juggle his opponents and the Russian public until the winter. Putin will be safer when the Ukrainian offensive has been blunted by winter’s darkness and snow.

The next phase of the war will be determined by how well Ukraine and Russia have resupplied and reinvigorated their troops come the spring. Russia may be mobilizing, but it does not have the weapons, supplies or the ability to train and sustain such a force. Ukraine has the advantage of being able to train its troops abroad and although NATO members are having difficulty with resupply – they will do their best to ramp up supply. Moreover, Ukraine is now offering the United States “targeting oversight” if they receive longer-range ballistic missiles. The US concern has been that Ukraine would use these weapons against targets in Russia and potentially escalate the war. So if Ukraine can obtain these weapons, it could keep the Russians logistically on their toes as they would target logistic hubs, munitions depots and Command & Control assets further in Russian-occupied territories regardless of day or night, good or bad weather conditions as they would also be backed with NATO intelligence.