Weekly Recap: Step Aside Fantino, this is not just your problem 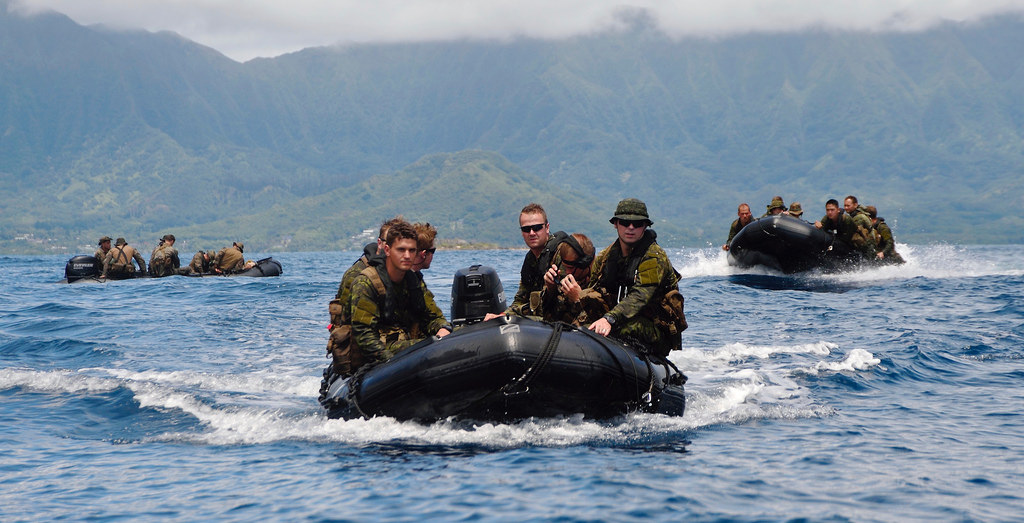 One has to wonder what is going on in Canada. The Department of Veterans Affairs has made a bungle of its portfolio. The Department of National Defence continues the long-standing tradition of procurement issues, a tradition that goes as far back as WWI. Emerging Party Leaders are now tabling petitionsconcerning 9/11 conspiracies. However, for today, let’s just keep it with Veterans Affairs.

Let’s face the facts – Veterans Affairs Canada has received is Lion’s Share of issues recently and rightly so. Veterans Affairs Minister Julian Fantino is no rookie when it comes to weathering controversy. How many Ministers could ever get away with snubbing meetings with war veterans? Let alone cutting CAD 1.13 billion (GBP 634 million) of support funding and then offering a measly CAD 200 million (GBP 112 million) over what might be a 50-year duration.  It is also now known that Veterans Affairs managers received bonuses for the amount of cuts they were able to achieve. Or the fact that a former Canadian military intelligence officer actually plotted an attack on the Calgary Veterans Affairs office. The notion that we have ignored, abandoned or marginalized our soldiers is shameful and tragic. One would think that the retired Toronto Police Chief would have respect for the uniform.

Let’s also remember though that Fantino has been made a laughing stock in the past. At his former post as Assistant Minister for National Defence, Fantino was heckled in the House of Commons for saying that a report “was critical of everything that is holy and decent about the government’s [procurement] efforts”. I should know. The report in question was a F-35 report that I co-authored for the Canadian Foreign Policy Journal. 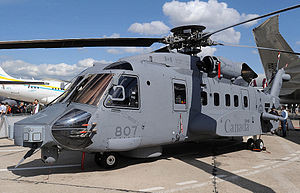 In short the government’s efforts have come up stunted. Canada still operates 52 year-old Sea Kings and it is rumoured that the crews sometimes rely on their smartphones for their GPS coordinates. This government continues to throw money at the ongoing situation with the beleaguered Victoria-class submarine fleet. There is no mention to replacement subs in the National Shipbuilding Procurement Strategy.  The Army’s main logistical trucks still have no brakes and are breaking down. The Royal Canadian Navy is relying of its allies for logistical support as our Joint Support Ships have not been replaced. Obviously, the Decade of Darkness was renewed for another tour.

It would be easy enough to call for Julian Fantino’s resignation and Liberal and NDP MPs have done just that. But can we step back for a moment. This is a government that has been more than willing to use the military for photo-op purposes but then lacks any policy initiatives or drive.

Prime Minister Harper has gone to the north to proclaim Canadian Arctic Sovereignty, but the government’s strategy is muddled. The Rangers are using ancient Lee-Enfield rifles that were bought back in 1947 and the Arctic/Offshore Patrol Ship project is lost at sea and not even suited for Arctic duties (For a full report, see here). Now the planned 6-8 A/OPS is in question, the Parliamentary Budget Officer believes the government might be able to build 4 if they act quickly.

For procurement, the government loves photo-ops. The unveiling of the F-35 turned out to be a mock-up in which MacKay, Ambrose and Clement got to climb into the cockpit. After NATO’s Libya campaign, the government threw a party that heralded the victory with every military pomp and circumstance as it could. None of our other NATO allies did the same and some scratched their heads in wonder and bemusement.

Unfortunately, it seems that even the latest conflict in Ukraine is allowing government MPs to line up for political exposure. It was reported recently that Parliamentary Secretary James Bezan has flown to Ukraine twice to personally assist with the delivery of non-lethal aid to Ukraine. Bezan’s riding, Selkirk-Interlake, has a large eastern European population. Now Defence Minister Rob Nicholson’s office states that Belzan’s presence was requested. But it can be inferred that Belzan has gone to Ukraine twice to bolster support…not for the Ukrainian government, but within his own riding as it is an election year.

This is why Fantino should sit back, put his feet up and relax now that Prime Minister Harper has appointed an aide rather than a pink slip. Yes I will grant you that procurement and Veterans Affairs were his portfolios, but taking advantage of the military is the government’s ethos. There was a sigh of relief when the Conservatives took government in 2006 as the Decade of Darkness was finished, but was it? We should all step back and ponder these questions:

In my opinion, this government has continued the Decade of Darkness. It’s not just the ancient equipment that this government has been unable to replace. It’s more importantly about the man and woman next to you at work, on the bus and at the coffee shop. They stood up for us. Are we, and this government, doing enough for them? I think not.

DefenceReport’s weekly recap is a multi-format blog that features opinions and insights from DefRep editorial staff and writers. The opinions expressed here are the author’s own and are separate from DefRep reports, which are based on independent and objective reporting