Afghanistan’s Next Chapter? A Turbulent One 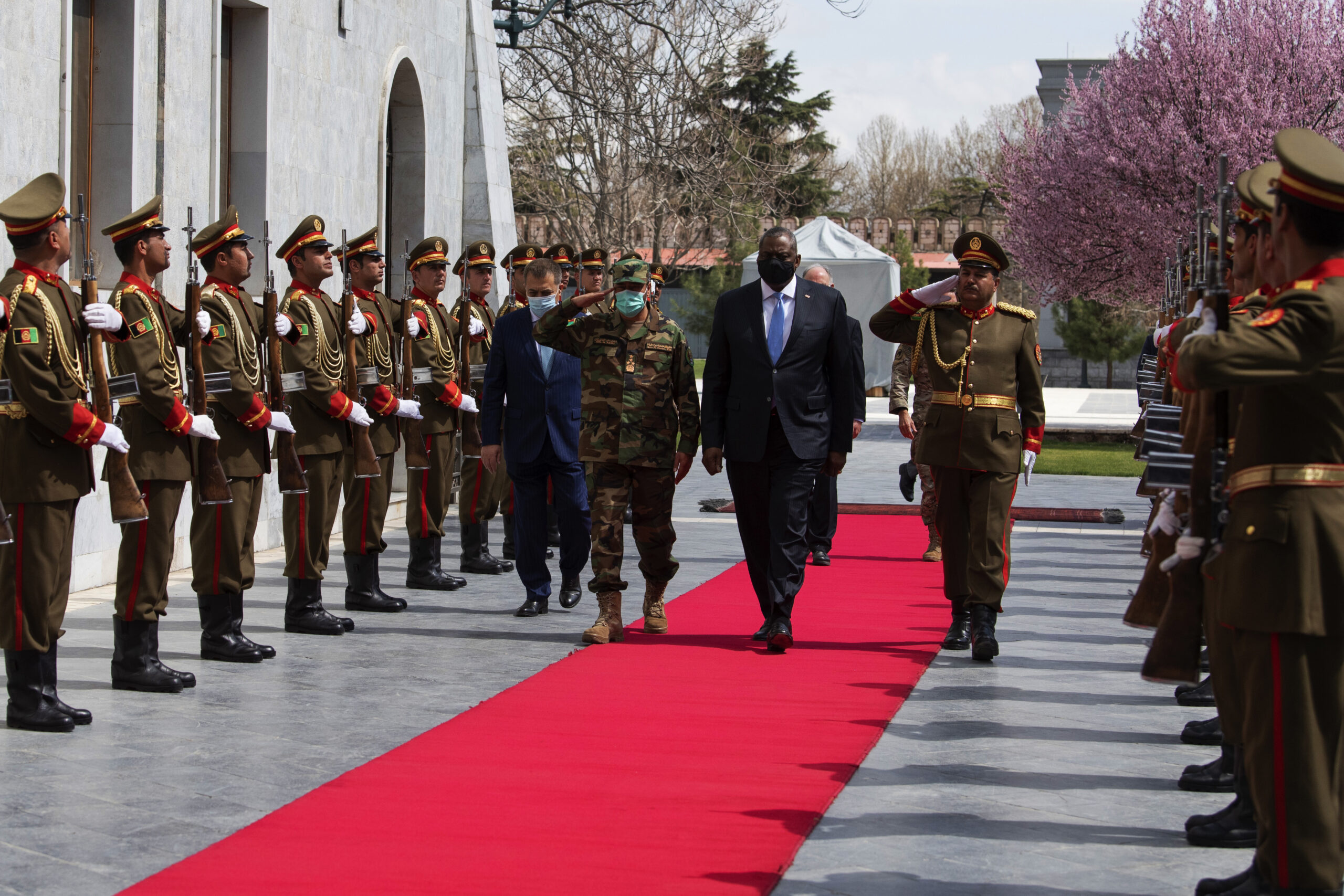 The 20-year war in Afghanistan is drawing to an end. US Forces are locally drawing down in Afghanistan.  Now the next chapter in the 42-year-old conflict begins.

US President Biden hopes that peace and power-sharing can be negotiated between the Afghan government and the Taliban. A negotiated settlement would open up a turbulent road ahead for the Afghan people due to policy adjustments, a political-ideological tug-o-war and reconciliation. It is a process that should be wholeheartedly encouraged as long as the rights and privileges of the Afghan people are protected.

But there are alarming developments occurring within the Taliban and other power brokers that suggest that the conflict will not be drawing to a quick and peaceful settlement. 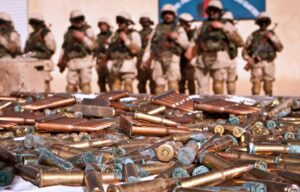 The Taliban, who have rejected the 11 September pullout deadline, still wants the United States to adhere to Trump’s 1 May pullout deadline or risk “compounded problems”. The phasedown plan may be at risk if Taliban attacks cause US, or NATO, casualties. Some coalition allies may pull out their personnel quicker rather than face a downgrade in public support back at home. This will further degrade the transition and increase the chances of Taliban success.

Recently, the Taliban started to push conspiracy theories surrounding the origins of the 2001 Afghan War. According to two articles published on the Taliban’s Pashto website, Osama bin Laden was not responsible for the 9/11 attacks and potentially died of natural causes. By publishing these conspiracy theories now obscures the origins of the youth of today. Imagine this, that with the American and NATO withdrawal announced, the Taliban are now creating their own narrative of the war for the Afghan youth of today. These youth grew up with the foreign occupation of their lands, and have heard of, or witnessed, some atrocity in the form of a drone strike on a wedding or a village elder being disrespected. The Afghan government’s own legacy of corruption could point people in the direction of the Taliban once foreign forces leave. Ultimately, if the Taliban can convince the next generation of youths that their war on a corrupt government that supported these foreigners is just then the Taliban have new recruits for a new civil war.

Of course, the war in Afghanistan begun because of the Taliban’s support of Osama bin Laden and al-Qaeda. Al-Qaeda may have been degraded, but their presence is still felt in Afghanistan. The Long War Journal put together an interactive map that outlines that al-Qaeda still operates in the country, and regardless of Taliban denials, al-Qaeda operates in 21 out of Afghanistan’s 34 provinces. And despite, the US’ best efforts, the Taliban still has strong ties with al-Qaeda which was stipulated in a 2020 UN report. In January 2021, the UN estimated that there were between 200 and 500 al-Qaeda fighters in the country. In March 2021, the Afghan National Directorate of Security announced that a prominent operative for al-Qaeda in the Indian Subcontinent and the Waziristan Taliban commander was killed by Afghan forces. A month later, the Taliban once again celebrate their jihadist training camps.

The jihadist training camps are also another point of concern as other terrorist groups are active in Afghanistan. Of course, there is the Islamic State Khorasan chapter, but there are a plethora of other groups. For instance, in 2006, the Pakistani militant group, Lashkar-e-Taiba, entered Afghanistan. It’s Deobandi-based traditions puts it closer to the Pakistani and Afghan Taliban. It is also a group that has a history of collaborating with al-Qaeda. Helmand’s governor last year claimed that the Taliban brought in foreign fighters from groups such as al-Qaeda, Lashkar-e-Taiba and Jaish-e-Mohammed, to assist with their operation in the province.

A nexus of terrorist groups operating with the Taliban is a possibility. If these groups aid to the Taliban, it will drastically alter the reality on the ground. Afghanistan was the first operational theatre for the War on Terror. The US pullout will hamper its ability to conduct substantive counter-terrorism operations there.

It was 2011 when ISAF began shifting towards a policy of “We stand down; so they can stand up” – the emphasis on training Afghan security personnel. The July 2020 SIGAR report highlighted that since 2011 the US and Afghan governments cannot verify the “accuracy of the ANDSF personnel data or payroll systems.” In other words, since we emphasized on training Afghan Security personnel, we have not been able to verify how many personnel actually exist. These ghost soldiers are created through corruption. There are instances where commanders do not report desertions or casualties in order to garner their wages.

In 2016, it was found that upwards to 40% of the Afghan troops in Helmand province did not exist as troops were enrolled under fake or dead names. In 2019, there was a crackdown on these ghost soldiers and ANDSF numbers dropped by 10%.

There are also reports that Afghanistan’s warlords are making a resurgence. There has been a rearming of local militias in the northern, western, and central regions, like those in Takhar. For some, the notion of sharing power with the Taliban in a 50-50 split with an interim government is unfair. The perceived inequality can be perceived by the Taliban, the government, local warlords, and the population. Former Northern Alliance commander and former Minister of Energy and Water, Ismail Khan warned that any perceived feeling of inequality between the government and the Taliban will lead to problems.

The reality is that Afghanistan has been a powder keg for decades. The US, and NATO, will do their utmost to make the transition go smoothly. However, the actors on both sides of the Afghan conflict have long memories of the Afghan civil war in the 1990s and the US intervention. It appears that both the government and the Taliban are gearing up for further hostilities, but so are local warlords. The next chapter for Afghanistan is going to be a turbulent one and one with conflict. Time will tell if the conflict is contained or if it will be a full-blown civil war.