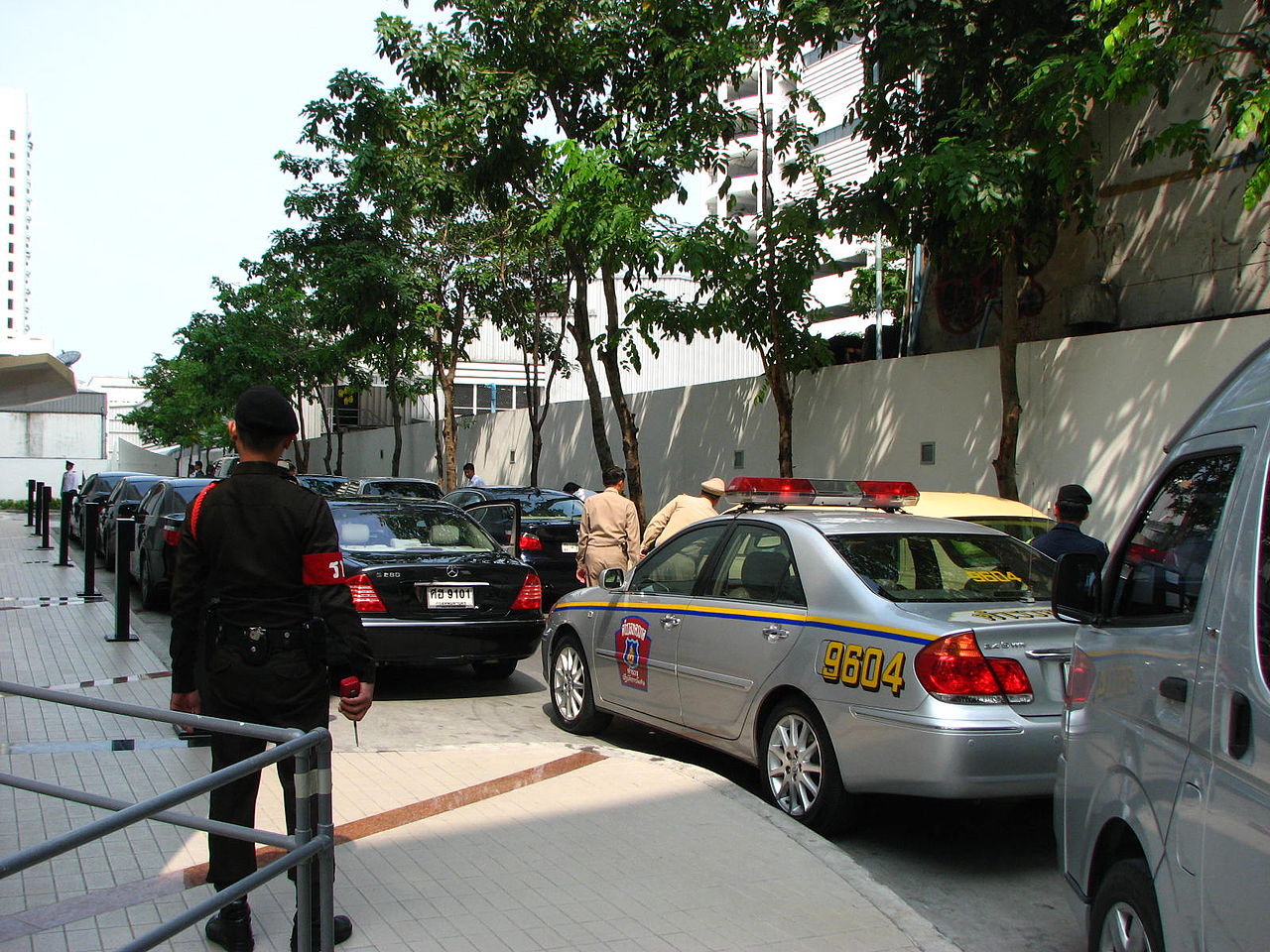 Pavel Yunko, a representative of Alexander Kirillov and Anastasia Vashakevich (Nastya Rybka and Alex Lesley) who were arrested in Thailand, had an unofficial conversation regarding their detention with the Thai authorities. He described the details of this conversation to our website.

To recap: last week, a “sex-hunter” Nastia Rybka asked for the political asylum in the USA. She stated that her detention was politically motivated, and she is in mortal danger at home because she is a valuable witness to the contacts that her former lover, Russian oligarch Oleg Deripaska, had with Paul Manafort and other members of Donald Trump’s campaign headquarters. In turn, a Russian dissident Aleksei Navalny, who was the first to disclose Rybka’s connection with Deripaska, expressed doubts that the girl knows many details, but confirmed that even if she knows very little, it’s enough to put her in serious danger and to make her a target of the Russian special services. Information provided by Pavel Yunko confirms his fears.

“Yesterday, we had an informal meeting with a Thai representative. After talking to him and analyzing the information that was provided, we can say with absolute certainty: deporting Alex and Nastya from Thailand to Russia was an operation of the Russian special services, who planned to subsequently sentence and imprison them”, Pavel told our website.

As Pavel had claimed earlier, a “spy” who was present at the “sex training” conducted by Alex Lesley recorded the event and transmitted information to his superiors.

“At this time, a man from the Russian special services contacted the Thai general and provided fabricated information about Alex Lesley, claiming that he is a subject of the numerous criminal cases in Russia. Our Thai source, who wishes to remain anonymous, said that Russian special services paid the Thai police for the operation to detain Alex and Nastia. Otherwise, the Thai authorities simply would not do anything. Every policeman who took part in the raid was paid from 5 to 10 thousand baht. In total, about 15 policemen participated in the operation. Officially, they were detained for conducting training without a work permit,” shared Pavel.

After that, the detainees were sent to the police station, and the next day – to the court, where their visas were revoked. According to Yunko, the next step was to deport them to Russia within 48 hours.

“From the courtroom where their visas were revoked, the guys were sent to the Pattaya Immigration Office, where Alex handed me a letter to the US ambassador in Thailand, in which he sought political asylum in the United States. He was very emphatic that he feared for his life and offered in exchange information on the Russia’s meddling in the US elections. After that, six of them were taken to the Immigration Detention Center in Bangkok.

Before Alex handed me the letter, everything was going according to the Russians’ plan. Thursday, March 1, was official holiday in Thailand. After 24 hours, Alex and Nastia were supposed to be deported. But a man with whom we met yesterday reported that a car with the US embassy diplomatic plates arrived at the detention center and subsequently a two-way conversation took place. After that, Alex’s and Nastia’s deportation case was put on hold,” Pavel Yunko told us.

According to him, it’s obvious that the United States is interested in this matter.

“We do not know what kind of negotiations are taking place between Russia, Thailand and the United States, but it’s clear that the deportation case is now on hold. At the moment, there are six people in the IDC of Bangkok, including Alex and Nastia. The other four are in prison near Pattaya. Three of these prisoners are in terrible conditions, they are in a cell with more than 1,200 people,” said Pavel Yunko.

In the last four days, the detainees were not allowed any visitors, and there have been no news about the fate of Vashukevich and Kirillov. Yesterday, Yunko managed to contact Alex Lesley.

“He is very afraid for his life and for Nastia’s life. Alex said that if they were to be deported to Russia, they would simply disappear there. In the event of their deportation, he asked mass media journalists to monitor their fate in Russia and to keep the world press informed of any news about them. He is very afraid that he will face the same fate as all those who went against the Russian authorities,” concludes Pavel Yunko.