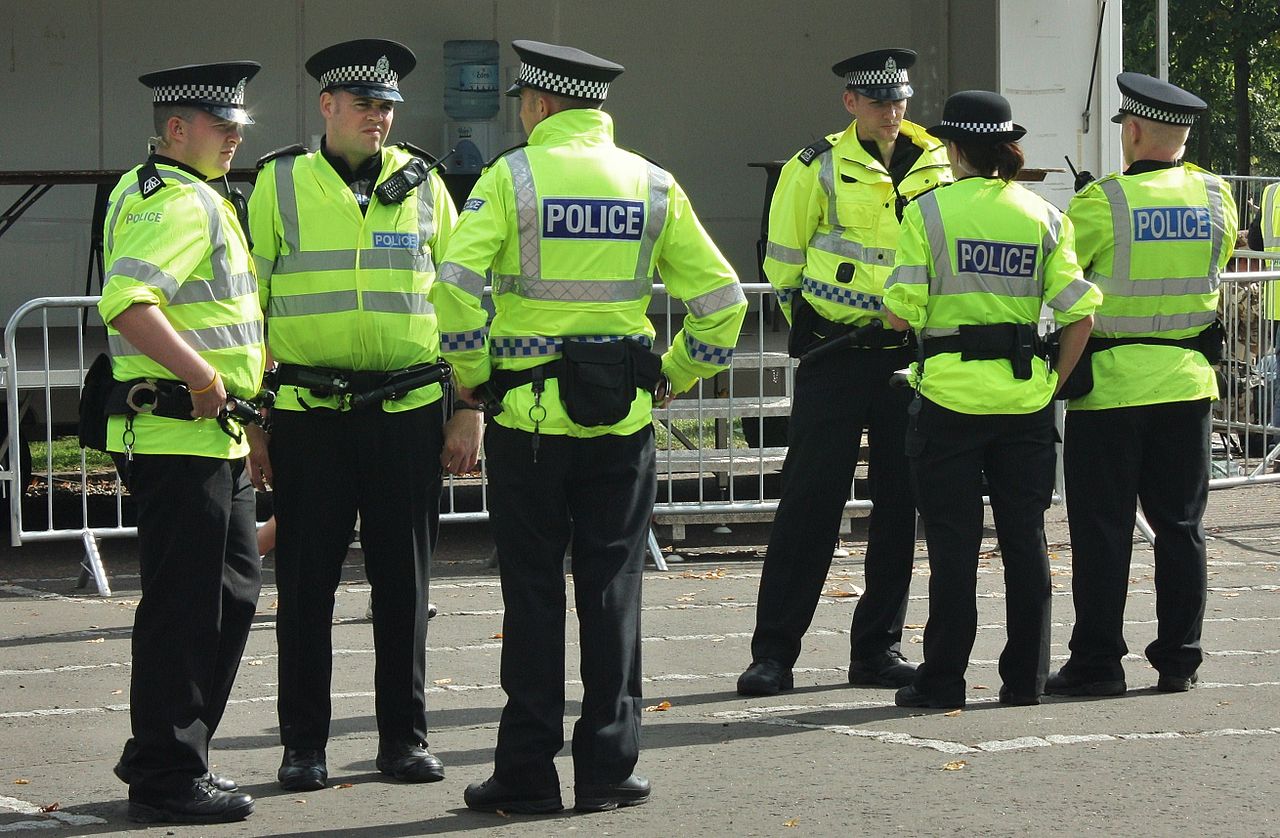 Few days ago, a former GRU colonel Sergey Skripal was found unconscious with his daughter in the English city of Salisbury. Both are still in the hospital in critical condition. As British police has reported Skripal was poisoned by a neuro-paralyzing substance. According to the local media this kind of rare substance is only produced in very few laboratories around the world. British publication The Sun is naming one of these labs by SVR in Yasenevo on the outskirts of Moscow, pointing out that according to experts in this case they observed symptoms of sarin gas attack, which is listed by the UN as a chemical weapon of mass destruction.

In London, on Wednesday, the Cabinet Office Briefing Rooms (COBR) which coordinates the actions of authorities in crisis situations, held a meeting after which the Minister of Internal Affairs Amber Rudd announced that authorities have a good idea of which substance was used in poisoning of the former GRU officer. The meeting included members of the cabinet of ministers, representatives of police and special services.

Britain’s Foreign Secretary Boris Johnson promised to review the sanctions and potentially take additional measures against Moscow if Russian tracks are found in Skripal’s criminal case. The chairman of the parliamentary committee on internal affairs Yvette Cooper has appealed to the ministry of internal affairs to conduct an investigation of suspicious death of 14 Russian nationals.

Sergey Skripal was recruited by MI6 in 1995 during his business trip to Spain.  After coming back from Spain he headed the HR for GRU and due to this knew the identities of Russian military intelligence officers working undercover in various countries really well.  Britain intelligence received information from Sergey Skripal about several dozen Russian agents overseas.  In 2004 Skripal was arrested by FSB, and in 2006 was convicted for treason.  In 2010 as part of the spy exchange he was pardoned along with some others and exchanged for 10 Russian illegals that failed in the US, after which he lived in Great Britain.

British press is leaning toward the notion that “Russian track” is the most probable explanation for what occurred.  The Telegraph newspaper recollects threats which Vladimir Putin made towards Russian “traitors” back in 2010.  Specifically he stated that “traitors always have a bad ending”, “will twist themselves”, and that their “30 pieces of silver will stick as a bone in their throats”.

Yuriy Felteshinskiy, American historian and publicist, and co-author with another defector to London, Alexander Litvinenko, is certain: poisoning of Skripal is the revenge of Russian special services.

“The incident of exchange with Skripal was a bit atypical, since the Russian government, like the soviet one, never exchanged Russian citizen spies for their own spies abroad.   Foreign spies yes, they did, but not Russian ones.  In this case apparently FSB did not have a choice.  And somewhere in the depth of their souls agents held their anger and decided that they will kill the Russian citizen who spied for the foreign government at their first opportunity.  I think that’s what happened.” – he reckons. Also Felteshinsky notes that the attempt to poison the former GRU agent is an “intimidation” and a “lesson” to all those who plan, are thinking or intending to run abroad.  Especially those connected with Russian special services.”

We also managed to find a unique witness who confirmed that Russian special services have been interested in deadly poisons for a long time. Felix Kubin has been carrying out assignments from Bashir Kushtov which he calls a high-level security official which in turn was carrying out assignments from the Russian minister of internal affairs Nurgaliev and also connected with FSB counterintelligence.  Later, Kubin revealed some of the provocations organized by Kushtov in the interview with Russian opposition journalist Alexander Sotnik, after which he sought political asylum in the USA.  Today, Kubin lives in northern California and has shared with us new details of his communication with Russian special services.

“Once during a conversation with Kushtov I mentioned that I knew some chemists who had a state-of-the-art laboratory for developing various substances.  Kushtov suggested that I buy, for a good sum of money, some kind of an interesting formula or technology to produce poison which he intended to test out on someone immediately.  More than anything he was interested in poisons which could kill a person instantly even with a light touch, or no contact at all, and also solvents able to transmit poison under a victim’s skin. Of course I declined” – reported Kubin.

The other question, no less complex, concerns the timing of the killing: why has Skripal been poisoned just now, eight years after spy exchange, when he did not pose obvious threat to Russian authorities?

Ukrainian publicist Vitaly Portnikov thinks that you should not look for any logic in the attempt at the former spy’s life; Chekisty simply acted naturally like this too.

“They could’ve coincided the murder to the elections – to demonstrate that Russia does not forget traitors and enemies of their leader, and is ready to punish them anywhere, London, Kiev or Moscow.  They could’ve prepared the assassination attempt to the next anniversary of Stalin’s death – Chekists are sensitive to dates and remember the tragic day for the intelligence apparatus well, after which the influence of their machine has sharply declined and turned out to be under the oppression of party apparatus for several decades.  Or they could’ve just stung, instinctually” – he argues.

British newspaper The Telegraph supposes that Skripal could be one of the sources for the former MI6 agent Christopher Steele and could’ve even collaborated with Americans during compilation of the famous “Kremlin report”.  However, so far such suggestions have not yet been confirmed.

Former CIA agent with over 30 years of experience Cristopher Burgess thinks that the assassination attempt on the defector could’ve been a “subtle message” the receivers of which could be someone from the 13 individuals charged by the American special council with meddling in American elections.

“Russian President Vladimir Putin is worried some of the 13 indicted by the Department of Justice may be considering cooperating with the United States, or perhaps Russian’s active measures and meddling in the elections of the west are causing more discontent within the Russian rank and file?” – he suggests.

The CIA veteran isn’t the only American expect who thinks the main goal of the assassination attempt on Skripal was a hint not only to special services but also those involved in the “Kremlin list”, as well as to individuals in possession of information that would be helpful to the special prosecutor Robert Mueller – that collaborating with American intelligence is not worth it. Moreover, in the interview with our site Burgess did not exclude the possibility of the fact that Kremlin can eliminate the undesirables on US soil.

“Absolutely possible. I am thinking those who desire anonymity in the US are afforded more stringent obscurity than the UK… in this case I do not see either Gordievsky or Skripal having desired anonymity” – concluded former agent.

“I cannot see who else could it possibly be except for the Russian intelligence operating with sanction by Putin.  I think the more interesting question is why now? Clearly this is a moment where sending out this kind of reminder is… well… let’s say it’s timely” – agrees another CIA veteran Michael Sellers.

A Russian version of the article may be found at SlavicSac.