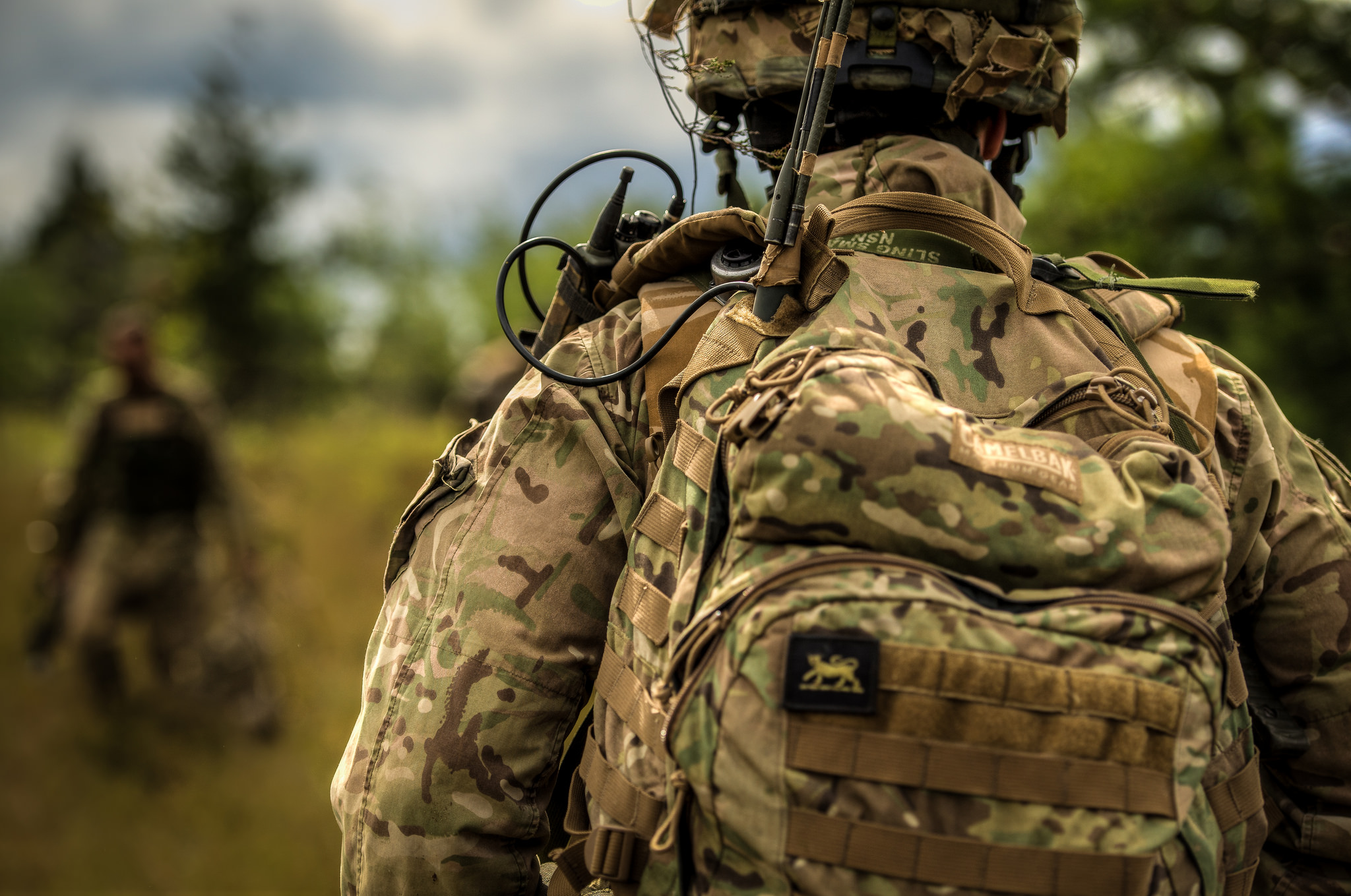 And so it has finally happened. At the end of over nine months of discussion, debate, and division, Theresa May finally signed and sent the letter to the European Union Council that triggers the formal process for the UK’s departure from the EU. It is unclear as to whether this is the beginning of the end, or merely the end of the beginning. What is clear though, is that the formal negotiation process has not got off to the smoothest of starts.

The main reason for this has been a section of the six-page letter that has brought criticism from a number of different circles. The offending section, which is focused on security cooperation, states:

“In security terms a failure to reach agreement would mean our cooperation in the fight against crime and terrorism would be weakened.” [Page 3, paragraph 2]

While it is stated later in the letter that the aim of the UK negotiations is for the UK to play a role in a strong European security organisation the tone of the comment above is hard to mistake. It is clear that in the letter formally beginning the UK’s withdrawal from the EU, Theresa May is threatening the EU with withdrawing UK cooperation over crime and security. This is not only an irresponsible statement as an opening to negotiations, but it is un-Prime Ministerial behaviour, unbefitting of a person holding such an important position.

The most important responsibility any government at whatever level is charged with, is the well-being of their citizens. They have a duty to look to their welfare, which includes ensuring their general security. For the Prime Minister of the United Kingdom to have indicated that they will do anything but is approaching the stage of being a dereliction of duty. Just over a week after a madman who had previously been under UK surveillance attacked the Houses of Parliament, murdering three people on Westminster Bridge and one policeman who was on duty at the palace gates, it is simply staggering that the Prime Minister would commit to anything less than total support for the security of the people of the UK and EU alike.

This is not simply outrage from a select few. The threat made by Theresa May has been taken so seriously by the other members of the European Union that in the last week Ursula von der Leyen, the German Defence Minister, was forced to address the issue. In an interview with the BBC two days after the letter was sent she said that she did not expect security to be a bargaining chip in the negotiations and that she felt that discussions would focus on trade. On past experience with the May government though this would appear to be hope rather than expectation.

They have already made it clear through the votes to trigger Article 50 in the Parliament that nothing is off the table. The government voted down amendments that would have guaranteed the welfare of EU citizens who have made the UK their home. They are prepared to negotiate on the welfare of people who have called the UK home for decades. Why would we expect security to be any different? Especially when it is specifically noted in the letter is such a way.

Security of ordinary citizens is not a bargaining chip. Looking ahead, the May government must act in a responsible manner and look to ensure that any hint or consideration of security cooperation being a matter for negotiation is removed from their programme and clarified at the earliest possible opportunity. To do anything else would be to act in a manner counter to the national interest and put the safety of ordinary citizens at risk. To conduct the Brexit negotiations in the manner that they have started can only lead to an end-point where the UK is worse off. The UK is in a weak enough position in going up against the 27 individual member states of the European Union. It does not need to make the task any harder for itself than it already is. Domestically, the Labour Party, in its role as official opposition, must make a stand on this issue, and ensure that the actions of the government are properly scrutinised from this point on.

DefenceReport’s Recap is a multi-format blog that is based on opinions, insights and dedicated research from DefRep editorial staff and writers. The analysis expressed here are the author’s own and are separate from DefRep reports, which are based on independent and objective reporting.