DefRep Analysis: Al-Qaeda’s olive branch to ISIS may just be a PR move 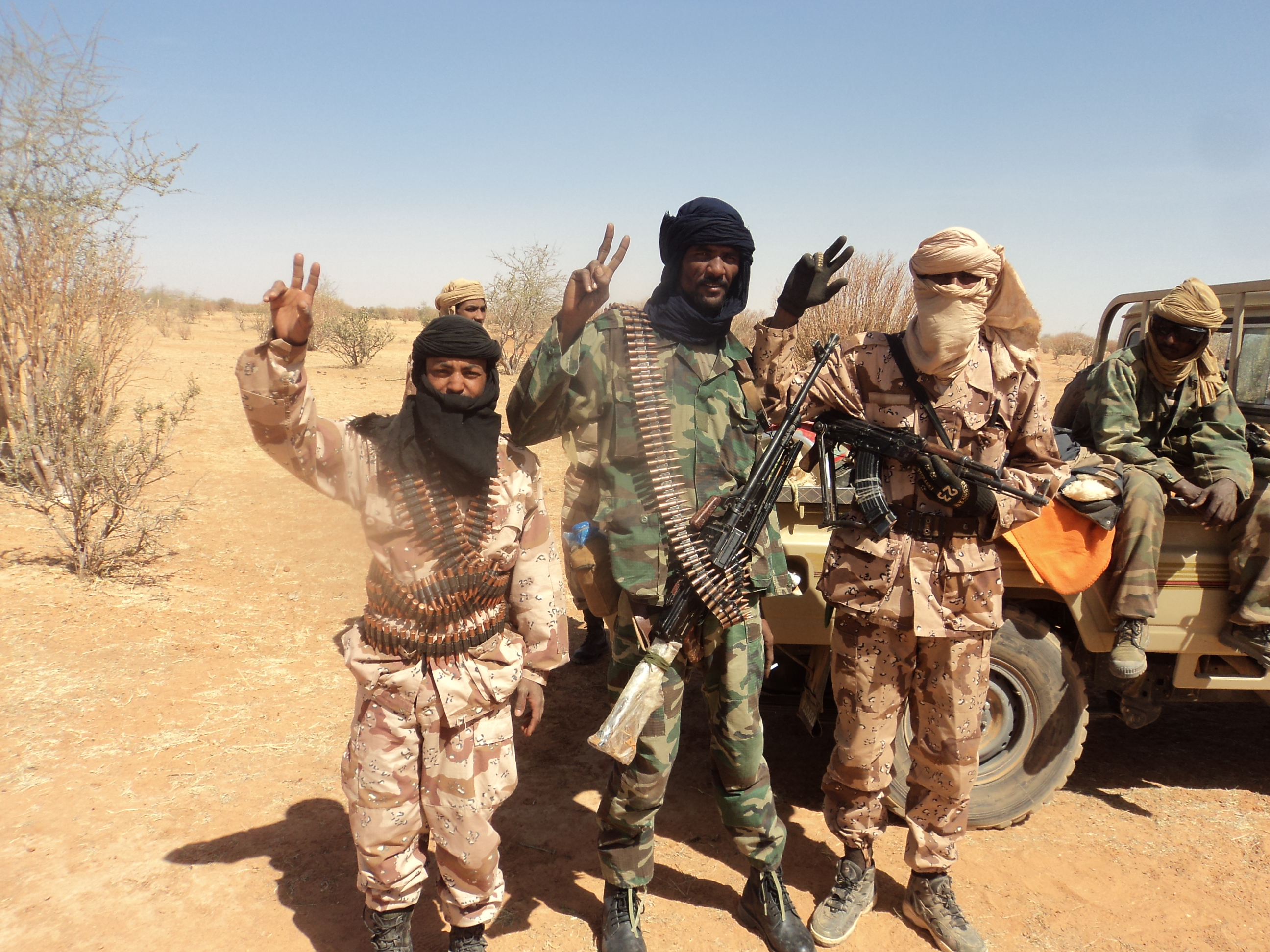 Al-Qaeda’s olive branch to the Islamic State of Iraq and al-Sham (ISIS) proved to catch many analysts by surprise. The al-Qaeda leadership is willing to put aside its differences with ISIS and have invited the group to integrate within al-Qaeda in a form of a partnership.

The group now known as ISIS evolved in Iraq when it was al-Qaeda’s affiliate in Iraq. It was even called “al-Qaeda in Iraq” during the 2003 Iraq War.

ISIS’ affiliation with al-Qaeda ended when ISIS was targeting other Syrian rebel groups claiming they were ‘Western-backed”.  A major dispute with, then newly-formed, al-Nusra Front (Jabhat al-Nusra) erupted during ISIS’ insurrection  against other Syrian rebel groups. Al-Qaeda leader Ayman al-Zawahiri issued a letter to the leaders of both groups to cease hostilities in June 2013. In October, al-Zawahiri renounced ISIS and stated that the al-Nusra Front would become the al-Qaeda affiliate for the region.

Recently, the Nusra Front dislodged ‘moderate’ Syrian rebels from their last stronghold as many of the moderate fighters defected to the al-Qaeda affiliate. This is the recent success for the Nusra Front, and the situation for ISIS continues to be positive. ISIS is concerned that there may be an uprising in Iraq and are hunting ex-police officers in the territory they control. Baghdad is still under threat and ISIS recently ordered its militants to march on Iraq’s capital.  ISIS fighters are only 90 kilometers (56 miles) from Baghdad and recently captured the town of Dhuluiyah.

Cooperation between ISIS and the Nusra Front makes sense as a unified front will be more effective standing together than adding more opponents into the fray. ISIS and the Nusra Front only have to contend with the Free Syrian Army, the Assad regimes forces and the coalition’s airstrikes. The truce between ISIS and al-Qaeda ends with its Syrian affiliate. In a greater regional context, al-Qaeda’s influence is appearing to wane.

Al-Qaeda quickly dismissed the accusation made earlier this year by the US State Department that al-Qaeda is in a downward spiral. The State Department believes that the al-Qaeda leadership has been degraded, and that it is losing control over the autonomous cells. Al-Qaeda dismissed these claims, but did acknowledge some mistakes made by its affiliates in Yemen, North Africa and so on.

It has been reported that the reason for the merger is because of the US-led airstrikes in Syria and Iraq. Some analysts believe that the merger will only embolden attacks in Europe and that the two groups would only benefit. However, it may only be al-Qaeda that would benefit. Al-Qaeda has two active and moderately successful cells – al-Qaeda in the Islamic Maghreb (AQIM) in North Africa and al-Qaeda in the Arabian Peninsula (AQAP) in Yemen. Both cells have experienced divisiveness within their ranks. There have been pro-ISIS offshoots from these cells and Morocco has experienced an increase in crime.

It is believed that ISIS will benefit from al-Qaeda’s global reach with recruiting and establishing cells in other territories. Unfortunately for al-Qaeda, ISIS is more than capable of doing that for itself. In Morocco, two ISIS recruits planned attacks in both France and Morocco. ISIS recruiting materials have been found in Afghanistan, Pakistan and India. The recruiting pitch is aimed at fighters that are ‘tired’ of the Taliban and al-Qaeda and urge for their relocation.

It seems that although al-Qaeda has offered an olive branch to ISIS that the inner turmoil continues. Algerian security officials are reporting that Abdelmalek Droukdel has been removed from AQIM leadership position.  Droukdel was opposed to ISIS and followed al-Qaeda’s position on the group.

It is more believable that al-Qaeda’s olive branch is not by the US airstrikes, but probably because of the divisiveness of its membership. Al-Qaeda’s central leadership cannot afford to lose more face among extremist recruits and around the globe. AQIM has been al-Qaeda’s most successful cell with continued operations in North Africa and the Mali conflict in 2013 where it was one of the principle insurgent coalition members.

With ISIS success and the US State Department’s report, al-Qaeda’s reputation has been wounded. Al-Qaeda’s olive branch may just be a public relations move. It probably is an effort to shore up its support globally and to reclaim as much prestige as it can.