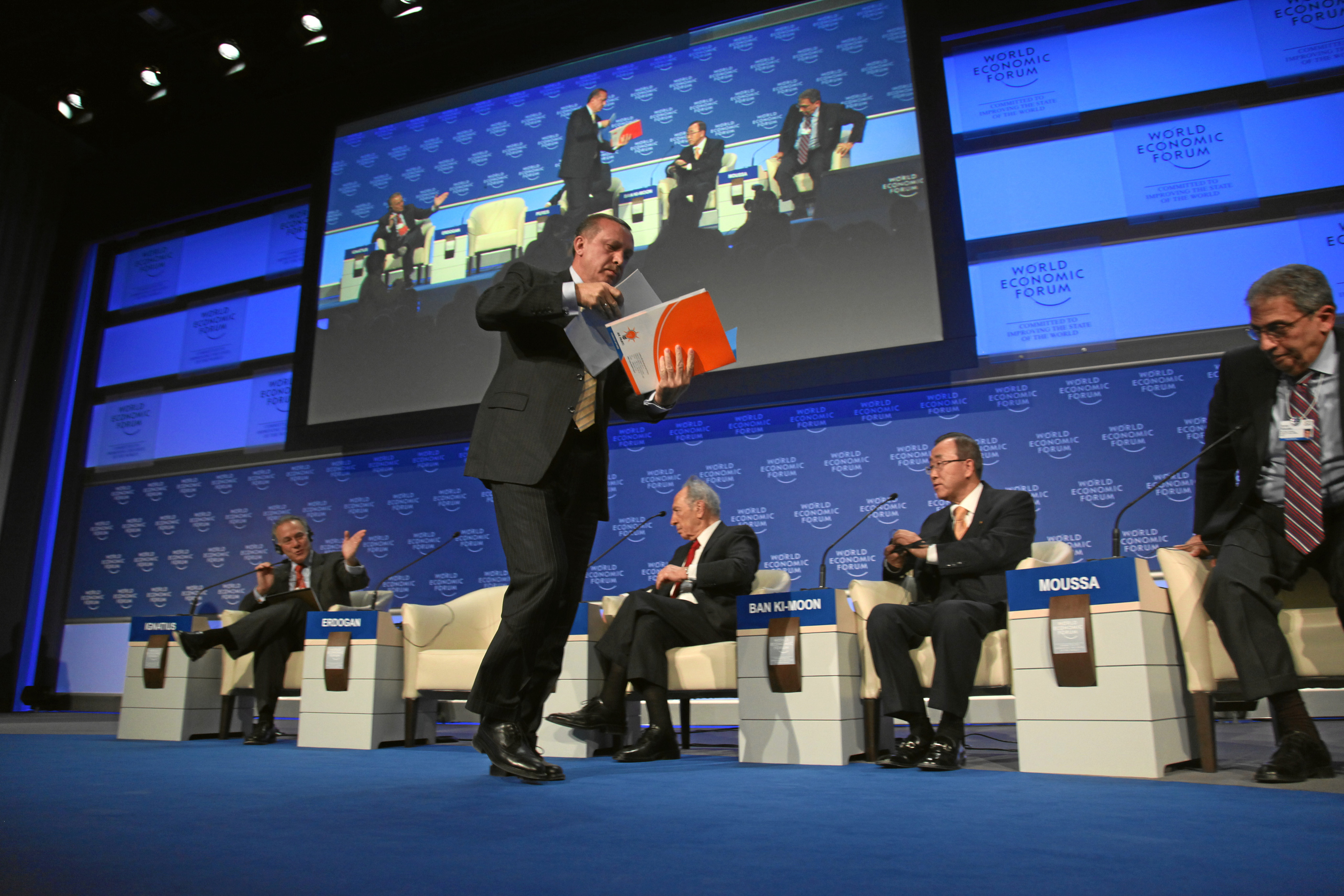 by Chris Murray and Stewart Webb

Turkish President Recep Tayyip Erdoğan’s Justice and Development Party (AKP) suffered a major set back in Turkey’s most recent elections. The AKP suffered a loss of 73 seats losing its majority. What the most recent elections tell us about the political climate in Turkey is that Erdoğan’s game has already begun to turn on him. Although the AKP is still Turkey’s leading party – its status is waning.

Both the Republican People’s Party (CHP) the right-wing Nationalist Movement Party (MHP) remained relatively stable. The largest change was The Peoples’ Democratic Party (HDP), a liberal party grounded in Turkey’s Kurdish minority, which has for the first time gained seats in parliament.

The AKP’s popularity was in part grounded in economic growth but as this has slowed the AKP has suffered. This in combination with Erdoğan’s increasingly brazen attempts to consolidate power within his largely ceremonial role as president seems to have had a significant impact upon the Turkish electorate.

Erdoğan’s perceived authoritarian tendencies, manifested in attempts to block YouTube and Twitter, combined with his construction projects including Turkey’s new outrageously lavish presidential palace have left an indelible mark upon the Turkish people. Interestingly enough, it seems that Internet Trolls were a determining factor for Erdoğan’s electoral slide.

The results of this election, with a turnout of 86%, may with a passive glance seem small but they are tremendous. For starters Erdoğan’s ambitions are all but dead with regards to the presidency and any attempt to change the constitution with regards to the presidency. The loss of the AKP majority now means that any government action will be the result of a coalition built upon compromise and cooperation.

A humbled Erdoğan whose popularity had been predicated on his ability to reconcile Islam and secular values seems to have been forced to remember his roots. His humility has been shown to Turkey and the world as he has, unusually, been off-air for more than 72 hours.  His early efforts had won him the acclaim of Western observes. However, in recent years a backslide into reactionary politics that increasingly pitted him against the West saw Erdoğan progressively courting disconcerting elements within his base. These election results have forced Erdoğan and the AKP to check their step and come to most as a welcome change to Turkey’s political trajectory.

With the ISIS insurgency along Turkey’s borders, it is still unsure how the election will affect the Turkish Ministry of Defence. Turkey’s defence industry exports have experience a slight rise in 2015 and Turkey will still send troops to Qatar, in line with a recent deal, but the fact of the matter is how will a coalition affect military-related policy? The chips are on the table for that question. The Turkish government, very recently, asked a senior Hamas official , Saleh Aruri who resides in Turkey, to cut back on his anti-Israel terrorist activity. The official reasoning is that it was to appease the US in fear that they would accuse Turkey of abetting terror.

Let’s not forget that Turkey is a crucial element of the ISIS degradation plan as it is training and arming ‘moderate’ Syrian rebel fighters on its territory with US support, and that it has been alert when it comes to Westerners attempting to cross the border into Iraq to join the ISIS horde. It is doubtful that a key ally in the ISIS fight will be deemed to be abetting terrorism and if so, like Pakistan, it would suffer little consequence.

Turkey’s recent move on Hamas illustrates that Erdoğan is willing to work with a coalition and widen its approach to gain regional influence.

All of this will come as a welcome relief to NATO after recent month’s concerns over the future role of Turkey within the Alliance. One hopes that these election results will dial back the “kick Turkey out of NATO” rhetoric and allow the dialogue to normalize and Erdoğan realizes his tenure is dependent upon internal cohesion based in cooperation and a strong economy which can only be built through positive foreign relations not divisive rhetoric.