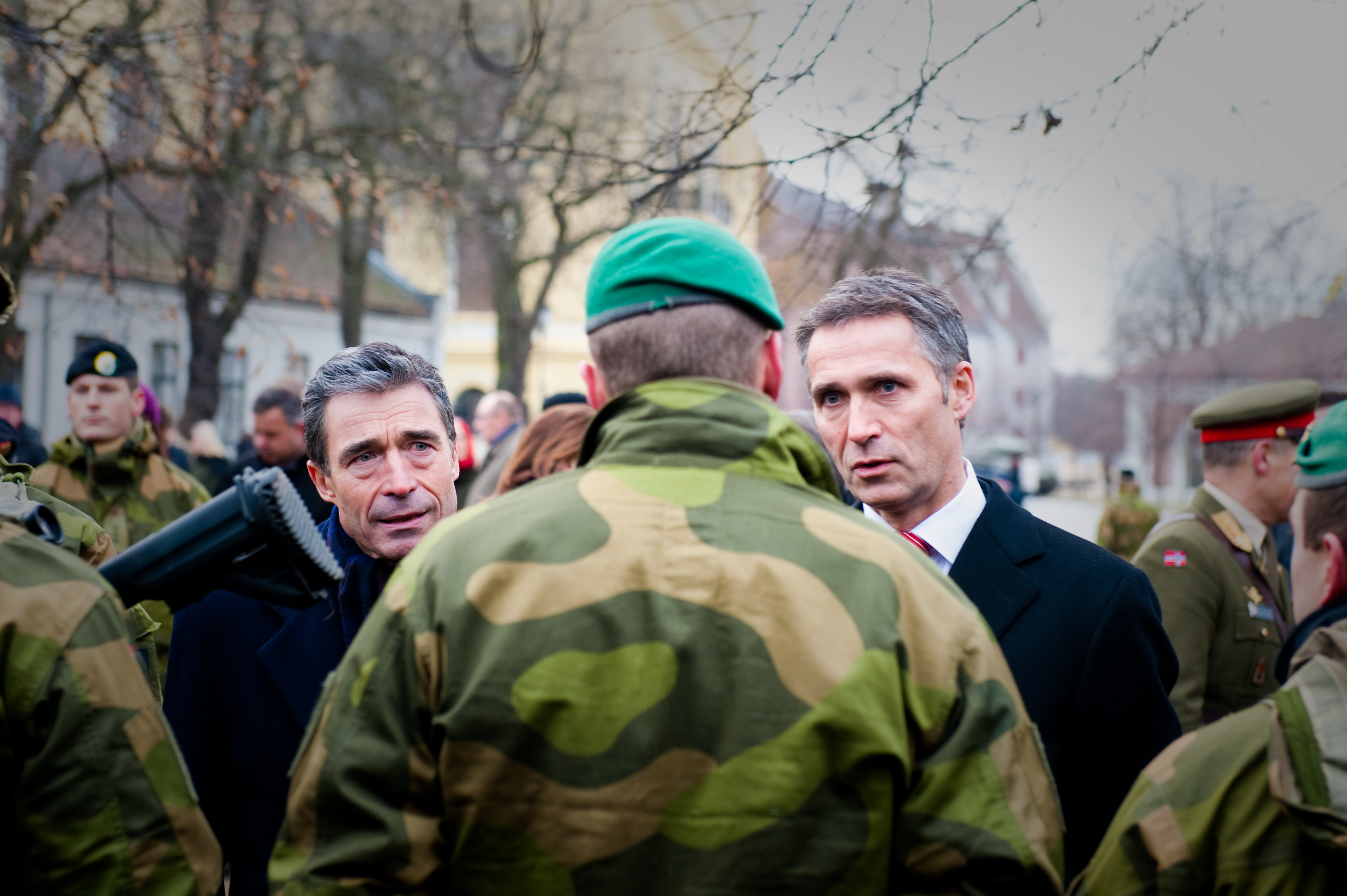 Recently NATO nations have faced a host of concerns internationally and domestically that have been not only varied but also at times conflicted. So much so that at times NATO has appeared to the casual observer more divided than unified. Recent tensions within NATO concerning Turkey and actions against IS serve as an example.

Despite the appearance of what is has been at worst superficial dissension, NATO finds itself untied and stymied by a common theme…austerity. NATO members face increasing domestic budgetary pressures. Unfortunately defence spending is a popular target, largely because it is any easy one. Large costs and the ability to put off spending on programs until after the next election create cycles of boom-bust. In this model defence is relegated to periods of neglect until it is once again trotted out when it becomes politically expedient to do so. The cycle is reckless and irresponsible and the results are often dangerous.

For far too long the US has felt the cost of NATO has been carried almost entirely on the back of US defence spending. With the US coming out of Afghanistan and Iraq, and still facing ongoing concerns in the region and elsewhere they have a genuine need to re-evaluate what they spend and where they spend it. NATO’s recommendation has been that member states target defence spending to be 2% of GDP. Despite this recommendation, only four NATO members have hit the 2% GDP target and with the rare exception most are still nowhere near reaching that number. With the US covering near three quarters of NATO’s costs there has been a real need for NATO partners to step up and pull their own weight.

The problem NATO governments have faced is threefold; NATO forces have been winding down from over a decade of major operations and have required time to reorient and rebuild. Their situation also compounded existing needs to reequip and pursue equipment procurement programs. After a decade of intense activity the problem had become acute. The proposition was quite an expensive one and came, unfortunately, with terrible timing. It is a difficult sell at the best of times but when you combine a decade of increased spending on the conflicts just recently disengaged from with the atmosphere of austerity things appeared quite dismal. Finally there has been renewed pressure internationally to find methods for dealing with growing instability in the Middle East and Eastern Europe. Somewhat contradictorily there has also been growing domestic pressure that something be done but demanded a low investment approach that avoided boots on the ground.

These issues would seem almost insurmountable at first glance. However, the answer was already presented, celebrated and sadly (all too typically) almost completely ignored. NATO, through its Smart Defence Initiative, articulated the way forward in 2012. The crux of the argument was simple; we fight in an alliance so we should buy as an alliance. Share the load and spread out the burdens is not only logical but a core military ethos. At first glance it seemed to be a no brainier. However, the idea of spreading out military capabilities over alliance partners could have held the perceived down side of undermining sovereignty by removing the option of unilateral action. However, in the case of NATO this has been a highly dubious argument to try and make.

Despite growing need for an increase in defence spending, and all the sound reasons behind it, we have still seen nations overall defence budgets rapidly falling to startling and dangerous record lows. Canada is one disturbing example of this trend. Despite NATO’s 2% of GDP recommendations, Canada hit a record low of 1% of GDP in 2013 and continues to fall. This, in spite of the current Canadian administrations fixation on military blustering and their heavy criticism of the previous administrations track record on defence. This is not to single out Canada and an anomaly. This is just one of a growing number of NATO states who have seen a steady and relatively rapid decline in military spending that will undoubtedly lead to problems down the road, both in and out of the alliance.

NATO itself has tried to emphasize the positive aspects of their initiatives, focusing instead on small victories than larger failures. To be fair, some headway has been made. NATO can now boast successful partnerships in several different capability areas, ranging from precision-guided munitions to maritime patrol aircraft, and cyber security. However, despite these successes there have been major concerns raised over NATO capabilities regarding even simple tasks such as intelligence sharing.

Beyond this the real elephant in the room, the one that could make a real difference, has been major equipment procurement. While many NATO governments, such as Canada, have quite disingenuously trotted out military affairs on a continued basis for political gains, there has been little effort made to move forward with real paradigm shifting approaches to procurement that are in keeping with the spirit of NATO’s Smart Defence Initiative. Despite the soundness of NATO’s recommendations, which have continue to be hammered home by various defence specialists most countries have seemed fixated at going it alone and at home for procurement of big ticket items.

This has been in part rooted in a focus on national economic benefits and an accompanying reluctance to accept the fact that for many NATO members, at home defence spending is simply (as much as they would like it to be) not a viable model for stable long-term economic growth and sustainable job creation. Beyond this, the approach almost guarantees a lesser piece of equipment, longer wait times, and virtually assures less interoperability. The wiser methodology, which is, admittedly, an immensely more complicated move to ‘sell’ domestically is to trade defence contracts for leverage and economic investment in other sectors.

The point is simply this, NATO members need to get over themselves, move on, and look at the bigger picture. What we are talking about goes beyond playing to the home crowd. Going after short term wins of insignificant value over long-term sustainability just to score points for the next election is no way to develop defence policies. If NATO is going to maintain its effectiveness its members need to get serous. If members are actually committed to cutting costs and pulling their weight its time to talk equipment, shared responsibilities, and procurement. NATO members have to work together to purchase, en masse, essential equipment, taking advantage of off the shelf availability, regardless of what country it is built in. They also have to work together to develop the next generation of equipment in order to cut research and development costs and ensure uniformity and interoperability across the board. NATO members need to stop approaching things individually, creating constant stopgap measures. Instead, it is time to approach the question as they are, an alliance.