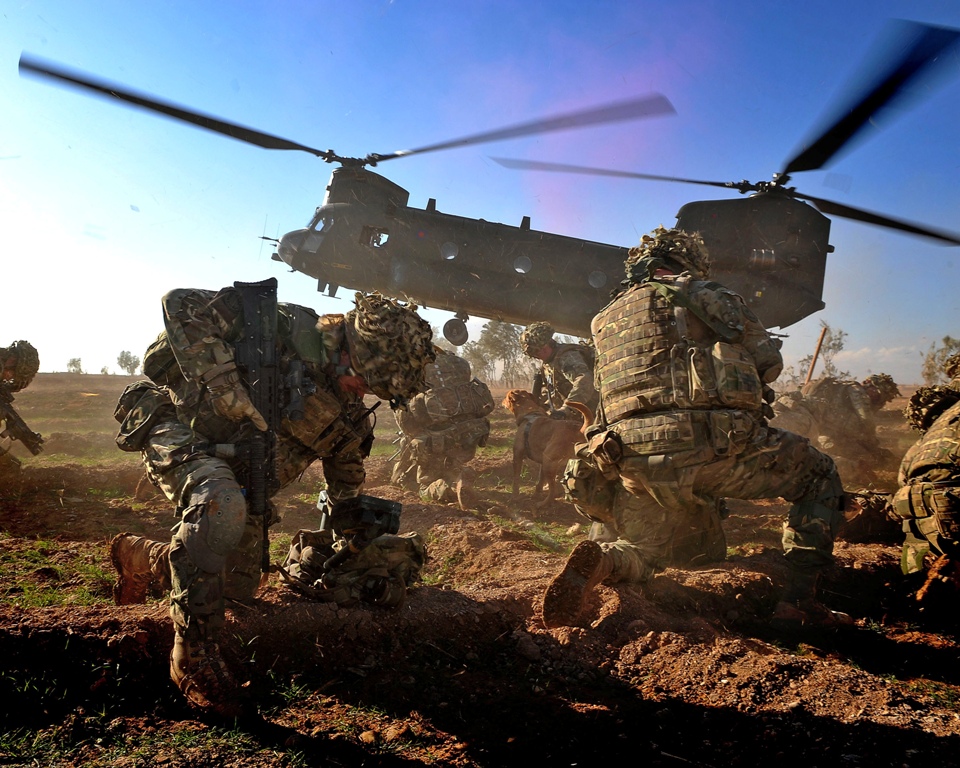 Developments in Afghanistan have been grabbing international headlines recently. Afghan National Security Forces (ANSF) have formally assumed security responsibilities from the Nato-led International Assistance Security Force (ISAF). The announcement of peace talks, the opening of the Taliban political office in Qatar and then the subsequent row that ensued. These developments are mostly encouraging, however we have to remember that NATO, or elements of, will have a continuing presence in a post-2014 Afghanistan. The run up to the 2014 deadline will definitely be a bumpy road, and a roadmap for the future will be required to establish an enduring peace. The news concerning the prospect of peace negotiations has already faced controversy. The Afghan government is not satisfied that the negotiations will not be led by the government, but that the US wanted to take the lead role. There are also emerging concerns with Isaf troop-contributing nations. Canadian Parliamentary Secretary for the Department of National Defence, and former ambassador to Afghanistan, Chris Alexander stated his opposition to the talks under the current security situation.  Alexander is sceptical of the peace process as:

Afghanistan is still very much an active area of conflict and violence and negotiations will be difficult as the conflict will continue during the proceedings. The deadline of the current ISAF mission is approaching quickly and troop-contributing nations are starting to prepare for withdrawal.

Recently, the Washington Post revealed  that the Unites States has so far destroyed over 170 million pounds (77 million kilogrammes) of vehicles and equipment. Apparently, the equipment in question was deemed too costly to bring back and it was decided that the equipment would be scrapped. Earlier this year, the government of Uzbekistan approached the US government to hand over the extra vehicles and equipment. In turn, Uzbekistan would permit ISAF to exit Afghanistan via their country. The political tensions with Pakistan have thawed to some extent, so it is more plausible that the equipment will be transferred via Karachi. For a video of the possible exit routes, see here.

Although a withdrawal is planned, it will not be a complete withdrawal. Troops from NATO countries and its allies will remain in Afghanistan post 2014. The current UN-endorsed mission ends on 19 March 2014 and after that there will be an “Enduring Force”, a mission to further assist in the security transition.

The question that should be asked though is: “What will be the future role for NATO and its allies in a post 2014 Afghanistan?”  It was discussed this month at the NATO defence minister meeting in Brussels, however it was decided that any decision will occur at a later date. Upon the security handover, NATO Secretary-General Anders Fogh Rasmussen was quoted saying “as Afghan forces step forward, ISAF’s role will shift from combat to support. We will no longer plan, execute or lead combat operations. By the end of 2014 our combat mission will be completed, and a new mission will begin.”

The size of the force and what the mission will be tasked in doing is yet to be determined. The continuation of the training mission for ANSF and a form of counter-terrorism and narcotics can also be envisioned. Currently, there are close to 98 thousand ISAF personnel stationed in Afghanistan, including over 8 thousand British and 68 thousand American personnel. As no decision has been made, no one is certain as to who the troop contributing nations will be. 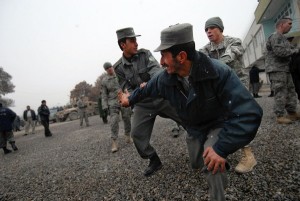 What we do know is that the US Department of Defence is considering what its role in a post-2014 Afghanistan will be and that role will consist of between 6 thousand to 20 thousand troops.

There are three scenarios that have been submitted for consideration to the Department of Defence. The first scenario is that the US will station 6 thousand troops that will largely be composed of Special Forces tasked with counter-terrorism operations with some logistical support and training of ANSF. The second option is stationing 10 thousand troops, which will add more training for ANSF and finally stationing 20 thousand troops that will allow for conventional US army forces to patrol in limited areas.

A report by the Centre for a New American Security outlined some of the tasks  that the post-2014 American force should undertake. Naturally, contributing countries will also bear the responsibility. The glaring recommendation in the report is that, for two to three years after 2014, the US and its allies will need “to help the Afghans finish building their air force, their special operations forces and certain other enablers in medical realms, in counter-IED capability and in intelligence collection.” The Nato Training Mission in Afghanistan (NTM-A) has been providing training and education, but it has encountered its own problems.

The fact of the matter is that Afghanistan has been a country at war since 1979 and it had its effect on the population. Noted Pakistani journalist and scholar Ahmed Rashid stated in 2011 that “the attrition rate from the Afghan army is still a staggering 24 percent per year. Some 86 percent of soldiers are illiterate and drug use is still an endemic problem.”  A year later, the Associated Press reported that more than 95 percent of the recruits for the ANSF were illiterate. The scope of the problem has been one that ISAF has been combating on an immense scale.  According to the Canadian Department of National Defence, “on 1 April 2012, the Afghan national security forces had 119,707 of their personnel enrolled in literacy programs that employ nearly 2,800 Afghan teachers in 1,551 classrooms.”

It is not only specialised training in logistics, medicine, or EOD that is required. ISAF has created a comprehensive education and training programme to teach ANSF personnel the basics of reading and writing. Rasmussen did say that “as Afghan forces step forward, ISAF’s role will shift from combat to support”. ANSF has made much progress, but there is still work that needs to be done.

As the current mission in Afghanistan winds down another mission will rise. As will the questions concerning the nature of the next mission. What will be the operational goals? How large a force will be tasked with these goals? What will that force look like and who will participate?

On 19 March 2014, ISAF’s mission will end, but not the way some would think. This is merely the end of a chapter and not the book.

It should be noted that Stewart Webb co-authored a report in 2011 outlining the risks involved for the, then proposed, Canadian mission to train the Afghan National Security Forces.