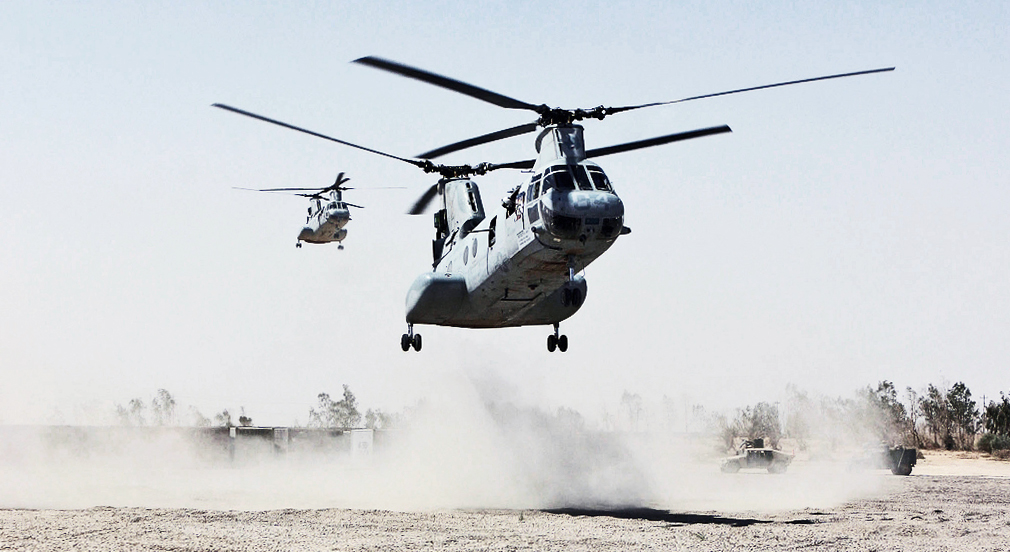 It would be nice to take a moment to critically consider all the obtuse verbiage floating around the internets about the Iraq War ‘10-years-on invasion reminder’. I refrain from calling it an anniversary because that term should denote more positive, even happy occasions.

Let me also say that I am probably too old and too experienced to be lured into a blame game moderated by a flippant and amnesic media – and yes, it’s great fun to point fingers at America. But the UK, I’m afraid, is right in the thick of this mess, too. Let us, just for a moment, allow a temporary digression from blaming heads of state, Joint Chiefs and even middle level commanders. And that leaves regular old news consumers, the media (and their editors) and their military handlers on the front line (called military public relations and press offices). To all of you news consumers – TV watchers, war blog junkies, RSS feed addicts, broadsheet readers – you were fooled. And you are partly to blame for allowing that to happen.We’ll come to you later on.

But first, a little background. As the New York Times and Washington Post launched into broadcasting great accusations against Saddam Hussein’s regime, the US economy had already been in recession for several years and was beginning to slog its way out. Remember that 2001 marked the invasion of Afghanistan – a low point in America’s economic performance. At the time, analysts had pegged this as cyclical and hoped for a rebound.

Following a downturn in tech investment in the US (remember the crash of all those Asian economies due to plummeting tech investment), 2000 marked a bit of a turnaround. The US had gone to war – admittedly on a small scale – but mobilised it most certainly had. By 2003 – I am speaking purely in terms of numbers – the US moved closer to influencing (and perhaps sometime in the future, securing) energy reserves in places like Iraq. Previous to this, analysts looked at a positive but slightly underwhelming performance in the closing quarter of 2002, and looked to the federal government to make key investments in the start of the next quarter in order to boost growth.

US newspaper wars and economic woes

Meanwhile, the New York Times and the Washington Post played at outpacing each other in rampant coverage of UN inspections, suppositions about weapons of mass destruction and location of weapons material stockpiles in Africa and elsewhere. All of this was key to painting a picture of Saddam – as a CBRN nightmare in the making. Closely paralleling those stories, editors for both those then-flawed institutions began running personal accounts on Saddam, the man. Stories on how horrible he was to his own people, stories of how he was poised to launch another invasion as he did in Kuwait.

Then enter a gullible US news audience. Many at this time were taking notice of (and becoming cheesed off at) corporate corruption, the rise of US terrorism, rising unemployment and general mistrust of the upper half of the socio-economic stratum. Publications like the Indiana Business Review, however, weren’t all negative. There could be a turnaround in the US economy, they said, with preconditions, of course. What analysts there saw as a sure comeback might be foiled by worrisome developments overseas. “The course of events in Iraq is a great imponderable, and its economic consequences are nearly impossible to predict. A quick resolution would probably be a positive; a quagmire would eventually be a negative.” And this. “A third underlying concern is the very large US trade deficit, which has been rising steadily for over a decade.”

But let’s look again at what President Bush’s advisors saw in the cards for the US circa 2003. A downturn in the economy, with little investor confidence and hopes for government spending to turn things around. Likewise, a quick look back to 1990, which, over a decade, marked “the longest sustained growth in US history” and experts were quick to formulate a replication. What else happened in 1990? It was one of the last peak years of defence spending before cutbacks really took hold. From 1990 to 1998, spending had plummeted by USD 113 billion. 1990 also marked the confidence-inspiring Gulf War – an economic coup for the US economy, a political coup for Bush senior. In 2003, the Iraq war had officially begun. Defence spending, as planned, rocketed. Government investment in the defence and security sectors was on the definite rise and Bush’s hopes for economic boom were bright. Of course, neither the Post, nor the Times, nor any other respectable US news source dug this deep – and by 2003 it was far too late.

Turning our attention to news consumers

Which does not excuse UK voters. When pressure mounted on then PM Tony Blair from the White House to follow suit with British forces, no significant similar pressure from British citizens was found to counter this political tidal wave. Only years later did it become acceptable in the UK to speak out against the conflict and its rising costs. A letter from the Attorney General to Blair was finally leaked to the press indicating he was advised that British participation violated international law. Most newspaper editors had entirely missed the boat. While they were digging in for a long and drawn out news gold rush from their front line stringers, the cold hard facts – and warnings of economic disaster fuelled by investor speculation and a growing housing bubble – were of no interest to them.

By this time, Afghanistan was definitely in full swing but making few headlines. I remember because I was there. The military was throwing its weight behind the Iraq war because they were becoming ever fearful of a public about face in the war-of-the-decade popularity contest. Also at this time, I had left the forces and returned to Afghanistan as a freelance journalist, Donald Rumsfeld was struggling to answer probing questions about troops’ provisions put to him at scheduled press conferences. They were the kinds of questions that later haunted him – and that he never dreamed of hearing when he was Defense Secretary the first time around in 1977. That conversation slowly turned into one about troop numbers in Afghanistan – only to be followed by ‘surge mania’ in Iraq and ‘surge envy’ in Afghanistan. The wars became nearly inseparable to (and were often confused by) many reporters.

Enter figures like David Petraeus and Stanley McChrystal, who planted strong personas over ridiculous doctrines like COIN – which could just as well be renamed ‘what the British tried to achieve and failed miserably at in Northern Ireland’. It certainly wasn’t original. And it certainly wasn’t a doctrine as far as I can tell.

So then, who’s left? Ah, yes, the military press relations team. While wires services were busy reporting the number of IED explosions in Iraq and the number of civilians killed in both wars, ISAF, IJC and the MoD were very quietly cracking down on press access. Again, I know, because I was there. Once when I was granted access. And again when I was denied access. Of course, this later became known as a cold hard policy against disclosing body counts. This was advertised from the highest levels and swallowed whole by American news consumers.

So who was reporting from the front lines? Generally, mainstream newsies who didn’t have a clue what they were talking about. A few did, like my colleague from National Public Radio, but then editors were keeping a tight rein on stories they thought might not sell. Body bag photos were confiscated by the military press relations teams; stories were censored by UK and US military officials. The reality of a losing war in both countries was not even making it out of the war zone. I was really stunned when a US Army Sergeant – a veteran several times over of both Afghanistan and Iraq – approached me in Gardez. He asked me, quite simply, ‘Can you tell me what we’re doing here?’ It was something I became very used to hearing – sometimes in jest, mostly not. That was the only time someone asked me, personally, though. And it, like a hundred other experiences about these wars, has stuck with me.

I later found out that I had been blacklisted by the US Army press office in Kabul – to the US Army Major who made that decision, you know who you are. But then again, who can blame them? The news consumer can. The voting citizen can. The veteran’s family can. And that’s where, I’m afraid, we have really fallen down. We can go on producing melancholic and shallow 10 year ‘anniversary’ programmes – God knows editors jump at these kinds of opportunities. I can tell you they’ve been planning for this one for a long time. Or we, as TV viewers, newspaper readers, blog junkies and columnist devotees – can start demanding something deeper than fluff. Dare I say it? The truth.