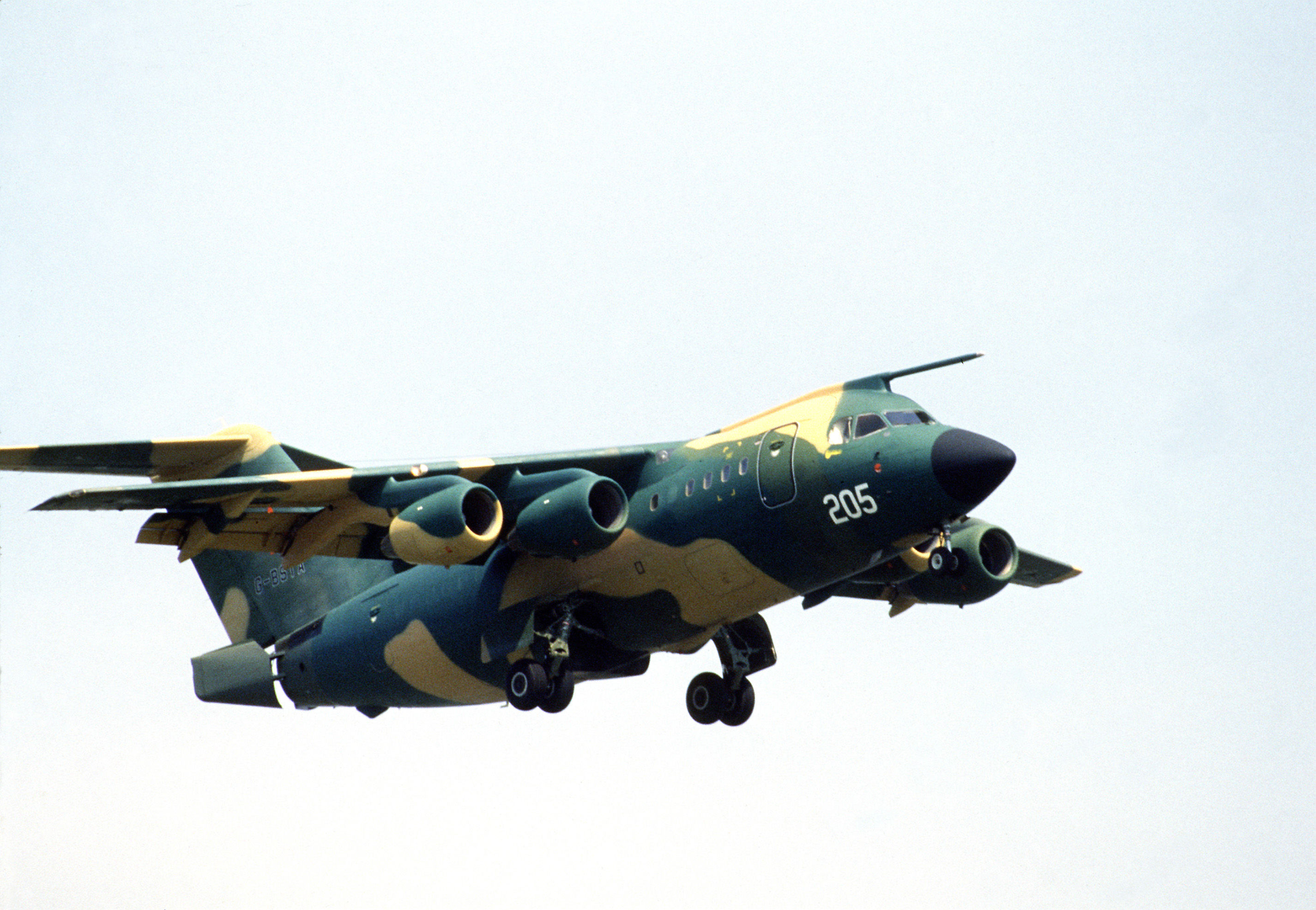 The close connection between non-standard business practice and large defence contracts is neither new nor is it novel. BAE has been in the business of fighting court battles abroad – and particularly in the US – over the past several years over bribery, corruption and general malpractice claims in high profile defence contracts. They are, by no means, the only culprit and it is true that the covetousness among defence companies’ leadership for lucrative contracts at home and abroad means that sometimes legal lines become blurred. This, of course, is not excusable, but it bears considering that these defence contracts, especially in the current economic climate, could be the difference between national economies surviving – and faltering.

As BAE was forced to come to grips with the looming cancellation of one of two Queen Elizabeth class aircraft carriers it was building for the UK (that decision has been deferred to the next SDSR in 2015), it is no surprise that MPs and BAE executives alike were incensed. The project, while arguably costly, maintained a UK based work force that many would argue supported Britain’s economy. This is, perhaps, why the British government is taking a considered approach with recent allegations of fraud against EADS subsidiary GPT Special Project Management. As was the case with BAE, these suspected infractions have to do with large defence contracts with Saudi Arabia. It is no coincidence that the government feels it should tread lightly.

UK defence manufacturing pumps some GBP 35 million (USD 55 million) into the UK economy and European conglomerates like EADS use large shares of UK workers that contribute to British GDP. They also retain highly technical and coveted engineering, design and manufacturing skill sets within its borders. When think tanks and pundits in the UK (and in the US, for that matter) throw their hands up in despair over what a retracting economy will do to the larger defence industry, I am perplexed. I think the bigger impact will be felt by all when we see the effects of a retracting defence industry on an already challenged UK economy. And this sidesteps the ethics conversation herein that must be addressed by someone up high at some stage – which is, perhaps, an even bleaker picture.

The US Navy has awarded a series of contracts worth USD 259 million (GBP 159 million) for Battle-Space Awareness support services to American firms Cambridge International Systems, Mandex and Grove Resource Solutions. Services will include the provision of operations applications and support. German chancellor Angela Merkel’s declaration of support for the European Central Bank’s euro reform programme gave renewed confidence to European markets, adding to signs of an improving US housing market – which economists hope will pave the path to economic confidence in the next several weeks.

Economists argue that the UK economy is possibly in the process of recovery, as opposed to further decline, while Asian markets show mixed results, with poor performance from Japan’s yen being notable this past past week. Top North Korean officials met with Chinese President Hu Jintao to discuss developing special “trade zones” near the Chinese border. Under Kim Jong-un, North Korea has been rumoured to be exploring more liberal economic policies – encouraging some private ownership of crop yields by farmers. China’s new economic link to North Korea is seen as a crucial crutch to Korea’s ailing economy.

A consortium of hackers who call themselves the Arab Youth Group have claimed responsibility for an attack on the world’s largest oil company – Saudi Aramco – which is state owned. While the attack has not been confirmed, it appears to have affected personal computers connected to the firm’s network. Company spokesmen say the attack was isolated from the actual production processes, but the presence of an organic cyber attack from regional activists or hackers in the Middle East is significant. The fact that the target is regional, as well, is also significant.

The UNHCR reported this past week that there was a sharp rise on Friday of Syrian refugees fleeing to Turkey and Jordan. Iraq has also been receiving Syrian refugees near Al-Qaim in western Iraq. The UNHCR has revised its estimates upwards: those refugees now registered in foreign camps now number 170 thousand. 40 percent of these arrived in the month of Augus, alone. The influx of refugees is expected to produce strain in Baghdad’s young government and Turkey has reported attacks from Assad’s forces against Turkish camps near the border.