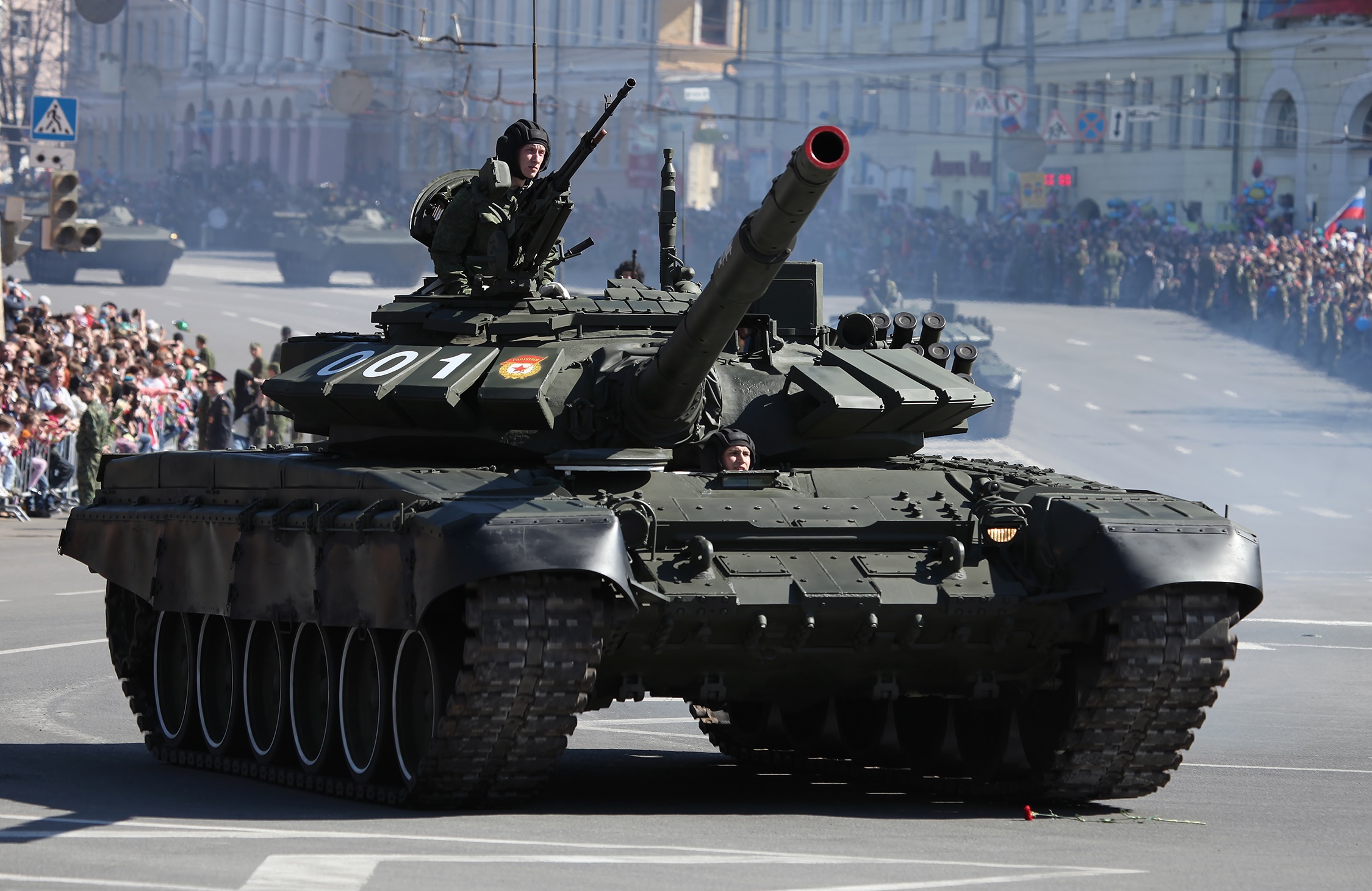 As mentioned in an earlier article, the Russian forces facing the Baltic States (incl those NATO forces deployed) are considerable.  Russian ground forces in the immediate region operate largely within the Western Military District/Joint Strategic Command (MD/JSC).  Unique to this MD/JSC is the Kaliningrad Special Region, a Russian-controlled enclave nestled between Lithuania and Poland, and which contain substantial military forces. Prior to 2009, all these forces belonged to the Leningrad and Moscow MD’s; however, after a reorganization, all ground (land) forces, aerospace (air and air defence) and naval (navy and coastal defence) forces were subordinated under this one joint (operational) command.

Overall, military forces include some 50,000[1] ground/land troops, plus an air assault division (the 76th at Pskov, just east of the Estonian border). In addition there are two more centrally located airborne divisions (the 98th and 106th), plus a high-readiness air assault brigade. These parachute/air assault formations fulfil many of the same roles of those in the West, with one notable exception: that of a reliable enforcer for politically-sensitive operations.  Not surprisingly then, they answer directly to the (strategic) high command (VGK); thus their exemption from any operation against NATO in the Baltic states is highly unlikely.[2]

Finally, there are other significant ‘enablers’ (combat/force multipliers) such as Cyber and Electronic Warfare assets which could be decisive in any confrontation with NATO.  These ground-based and airborne EW assets will be identified and explored in Part III of this series. On a final note, President Putin has made it publicly clear that any incursion onto Russian sovereign territory would result in severe consequences.  NATO planners would be well advised to shape any counter-penetration operations wisely.

This is part one of a four part series of the Russian readiness on its western front.

[1]  It should be mentioned that, in the event of any anticipated conflict with NATO, these forces would likely be substantially reinforced with military assets from outside the Western MD/JSC.  Also, Russian forces periodically exercise with Belarussian military forces (eg. Shield of Union) and have already secured certain ‘basing rights’ for Russian (esp air) forces at Baranovichi Airbase on the territory of Belarus.

[2]  For a detailed report on these formations, see the author’s own “Strategic Order of Battle: Russian Airborne Forces” – http://www.openbriefing.org/thinktank/publications/russian-airborne-forces/ , plus a 2016 update on these same forces “Nobody But Us!  Recent Developments in Russia’s Airborne Forces”- http://www.openbriefing.org/regionaldesks/europe/nobody-but-us-recent-developments-in-russias-airborne-forces-vdv/

[3] The T-72B is a stop-gap measure in anticipation of the T-14 Armata’s deployment scheduled for 2020.  The T-72B upgrade program began in 2010, and includes the latest 125mm gun (2A46M5) whose autoloader is capable of loading new long-rod ‘penetrator’ ammunition plus the latest (9M119M) tube-launched ATGM.  This is enhanced by the addition of a new fire control system (Sosna-U), whose salient feature is the Thales-produced Catherine-series thermal long-wave (8 to 12 micron) imager.  Fielding of these tanks began in 2013; to date, over 800 have been deployed, mostly to the Western MD/JSC.

[4] SRBM – Short Range Ballistic Missile.  In the case of the SS-26 Stone/Iskander-M, it has a reported range of 500 km’s.  Warheads may be conventional, cluster-munitions (airfield denial), thermobaric, or nuclear.  In his first state-of-the-nation address in 2008, then-President Dmitry Medvedev stated that the Iskander-M’s deployed in the Kaliningrad enclave would be used explicitly “to neutralize if necessary the anti-ballistic missile system in Europe [Poland].”

[5] These aerospace (SAM) air defence formations are only those organic to the three (3) armies and do not include assets affiliated with Russia’s Aerospace Defence Forces (VKS), such as the S-400 ‘Triumph’.