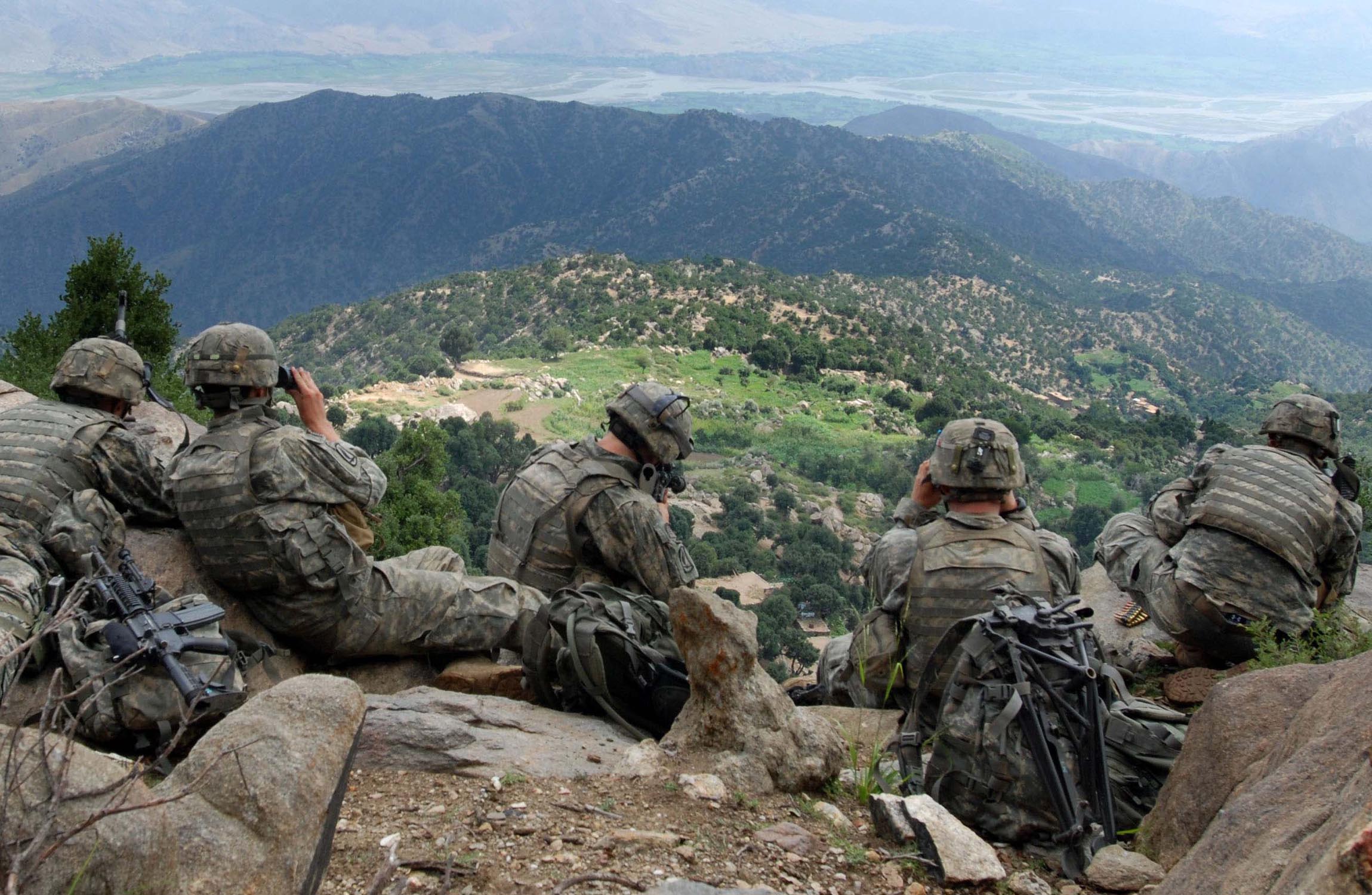 The Full Report can be found here.

The US constantly looks to the future of its strategic environment to understand where its military, security, economic, technological, and informational challenges might lie, and how “old” or present dangers are expected to change. Today the US military operates in a complex strategic environment in which both “old” persist and new dangers frequently emerge. This report addresses key features of the US military in what is referred to as the “new security environment” of the 21st century. It considers formulations of the US military as a joint force and criteria that might set it apart from a non-integrated or non-joint force. Aspects of planning and implementation expected to meet some of the major security challenges of the contemporary period, as outlined by the US government, are examined. How operations can be conceived of as effective is no simple task; but can be undertaken by looking at cases in which the US and its various military services engaged in large scale combat operations. “Operation Iraqi Freedom” and “Operation Enduring Freedom” provide the bases for looking at joint planning and execution in practice, and the challenges of joint operations that take place in conjunction with civil-based organizations and agencies. While this report makes a preliminary assessment of the lessons learned from two major US operations, many different perspectives can be applied to these in order to outline key challenges of joint operations as well as the principles and structures, which the US and its allies might be able to employ in order to achieve success in future strategic, operational, and tactical planning and execution.

Recap – In the shadow of Paris: our next step will define a generation

Canada – we have a moral obligation to help with the interpreters

Are the Taliban and ISIS working together?