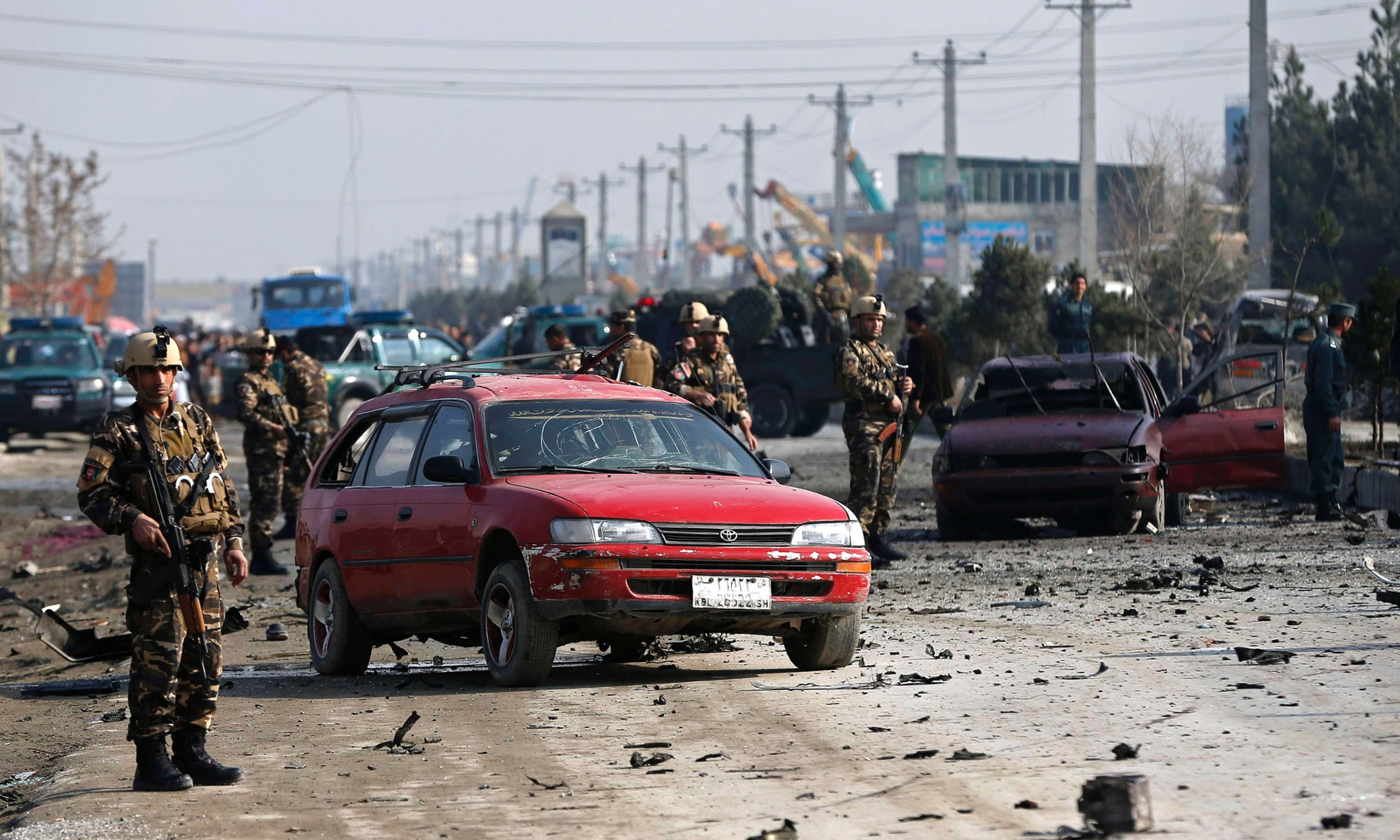 In the wake of the Jalalabad bombings, there has been much buzz about the ISIS chapter in South Asia. The bombings targeted government workers who were claiming their paychecks at a bank in Jalalabad. The attack claimed the lives of 33 people and injured more than 100.

Afghan President Ghani blamed the militants without giving more information and the Afghan Taliban denied any involvement in a Twitter statement composed in three separate languages. Recently, ISIS and the Afghan Taliban have declared war on one another.  With the ISIS-inspired bombing in Tunisia, it would seem that ISIS is spreading.

In October 2014, the Pakistani Taliban sacked their spokesman, Shahidullah Shahid, for pledging the allegiance of Tehrik-e-Taliban Pakistan (TTP) to ISIS. The TTP then backed away from Shahid’s pledge by reaffirming its allegiance to Mullah Omar. Five other ISIS leaders joined Shahid’s pledge to ISIS and the six created their splinter group. In January, ISIS officially announced the establishment of the “Khorasan” chapter. Khorasan, in this case, refers to the 7th century region that is currently modern-day Iran, Turkmenistan and Afghanistan.

It is not exactly clear how large of an organisation the Khorasan’s chapter is, but some reports have estimated that hundreds of fighters have signed onto the group. It is not clear how many more fighters may have signed up as ISIS literature has been circulated in Pakistan’s tribal areas and their flags have beenseen in Kashmir.

The Khorasan chapter has been able to attract other militant stars to their cause. For example, Abul Rauf, a former Guantanamo Bay prisoner, became a recruiter for the ISIS and the Khorsasan chapter. He was later killed in a drone strike in Afghanistan’s Helmand province. Rauf was in Guantanamo for several years before joining the Pakistani Taliban after his release in 2007.

The question going forward is how this Khorasan chapter will impact on the security situation in South Asia. The Jalalabad attack is their most successful and publicized attack so far.

Where accident wrought havoc and tragedy

This attack may not have been born out of weeks of meticulous planning, but out of recent embarrassment.  One of the original founders was Hafiz Saeed Khan, who changed his nom de guerre to Hafiz Muhammad Saeed. If this name seems familiar to our readers it is because it is also the name of the chief or amir of Jama’at-ud-Da’wa (JuD) and Lashkar-e-Taiba. This did cause someconfusion lately as Hafiz Saeed Khan is suspected of being killed only few days before the Jalalabad attacks when an improvised explosive device prematurely detonated.

The timing may be coincidental, but Khan’s accident may have actually sparked the attack. If no measure was taken after Khan’s accidental death then the ISIS chapter would lose face not only regionally but internationally and with ISIS leadership in Iraq and Syria.

Suicide bombings do require some planning, however government employees lining up at a bank in order to claim their pay is a predictably reoccurring target. It does not require meticulous planning like the assassination or kidnapping of a certain official. It only requires the materials, and limited amount of personnel (in this case two suicide bombers and support staff that would help with the construction and outfitting of the IED).  This attack would certainly be a facing-saving event after suffering the embarrassment of one of the organisation’s top leaders being killed by his own IED. One man’s accident probably resulted in this tragedy.

Regardless if this theory is true or not, ISIS and the Afghan Taliban have declared war on one another and this will surely being more destruction and loss of life to Afghanistan. The Afghan Taliban, and maybe the Pakistan Taliban, will have a turf war with the new splinter group on the block on their hands. If the Khorasan chapter is only composed of several hundred fighters then now would be the time to degrade the movement before it grows into something unmanageable as we have seen in the Middle East. By doing so, the Afghan Taliban will be able to secure their own ranks from defecting.