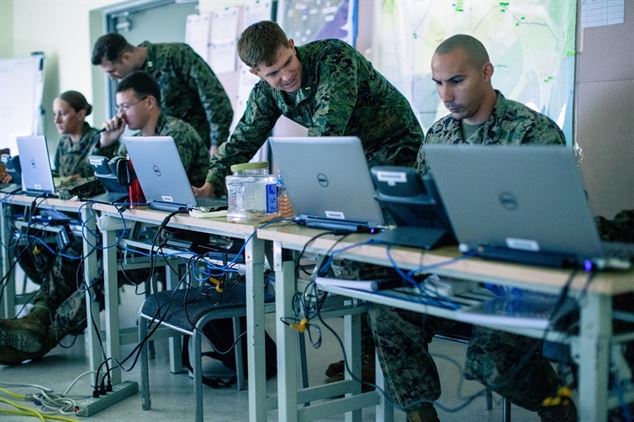 Abstract: Cybersecurity is coming to the forefront of the concerns of nations, organizations and individuals. Government agencies, banking systems and businesses have been crippled by criminal and malicious cyberattacks. There are many examples of cyberattacks in regions of tensions and armed conflict. There are no impartial international means to investigate the claims and counter-claims about cyberattacks. The international community more broadly lacks a way to deal with cyberattacks in a concerted manner. A new approach and capability should be considered for certain circumstances: cyberpeacekeeping. Peacekeeping has proven effective in physical space, and many of the same principles and methods could also be applied in cyberspace, with some adjustments. It could help prevent global attacks, and if an attack were to be successful, it could assist with recovery and conduct impartial investigations to uncover the perpetrators. The possibilities of a cyberpeacekeeping team at the United Nations to make cyberspace more secure are well worth exploring.

The journal article can be found here.